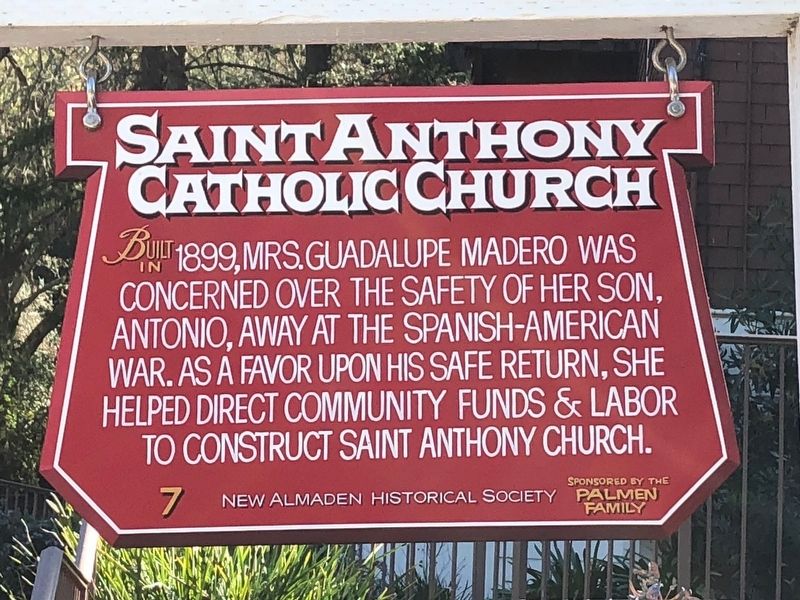 Built in 1899, Mrs. Guadalupe Madero was concerned over the safety of her son, Antonio, away at the Spanish-American War. As a favor upon his safe return, she helped direct community funds & labor to construct Saint Anthony Church.

Topics. This historical marker is listed in this topic list: Churches & Religion. A significant historical year for this entry is 1899. 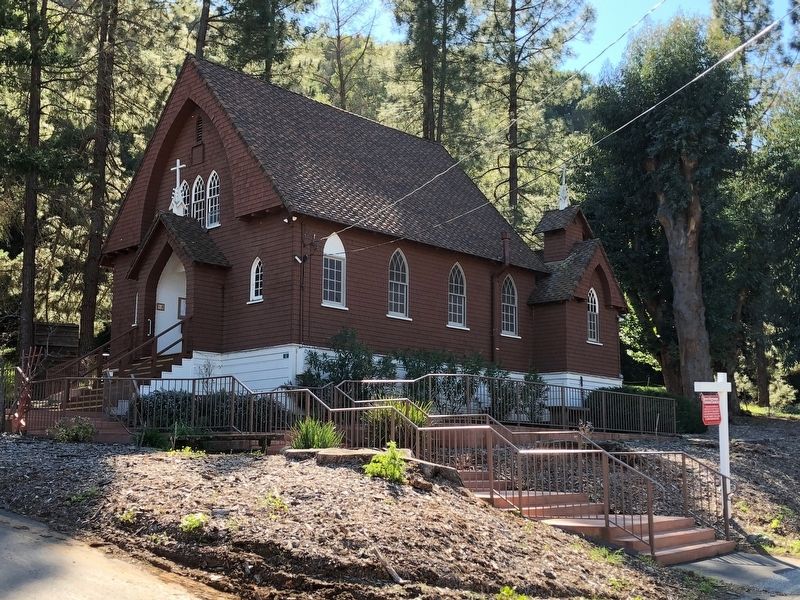