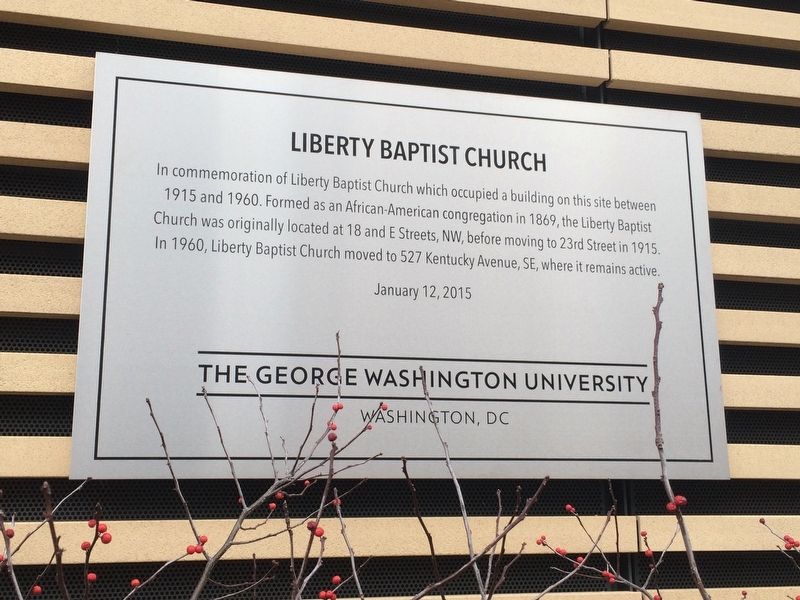 Erected 2015 by The George Washington University.

Topics. This historical marker is listed in these topic lists: African Americans • Churches & Religion • Education. A significant historical date for this entry is January 12, 2015. 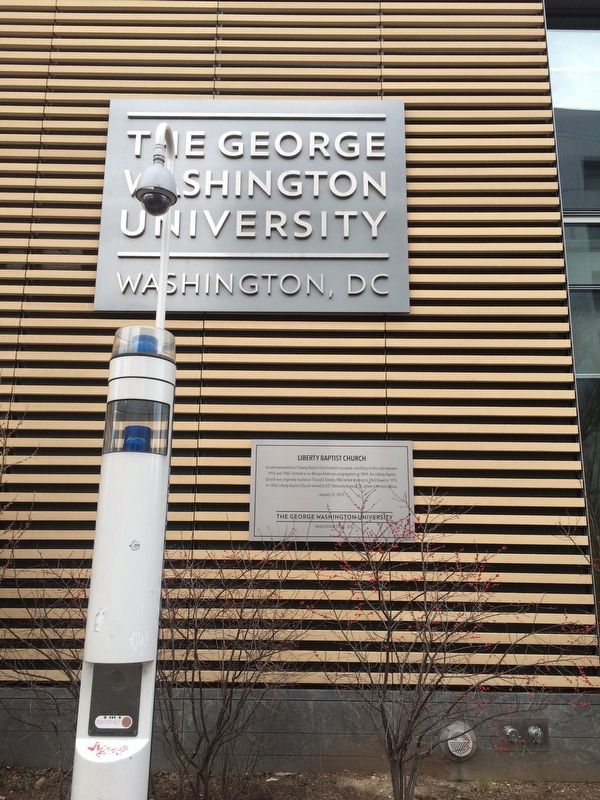