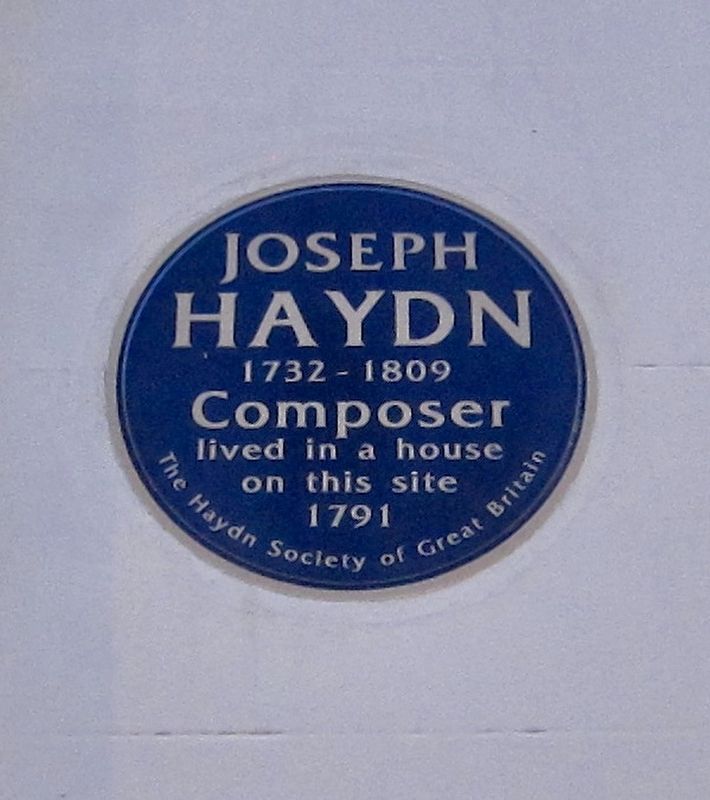 Photographed By Andrew Ruppenstein, March 20, 2018
1. Joseph Haydn Marker
Inscription.
Joseph Haydn.
Composer lived in a house on this site 1791 . . This historical marker was erected in 2015 by Haydn Society of Great Britain. It is in City of Westminster in Greater London England United Kingdom

Composer
lived in a house
on this site
1791

Topics. This historical marker is listed in this topic list: Arts, Letters, Music. A significant historical year for this entry is 1791. 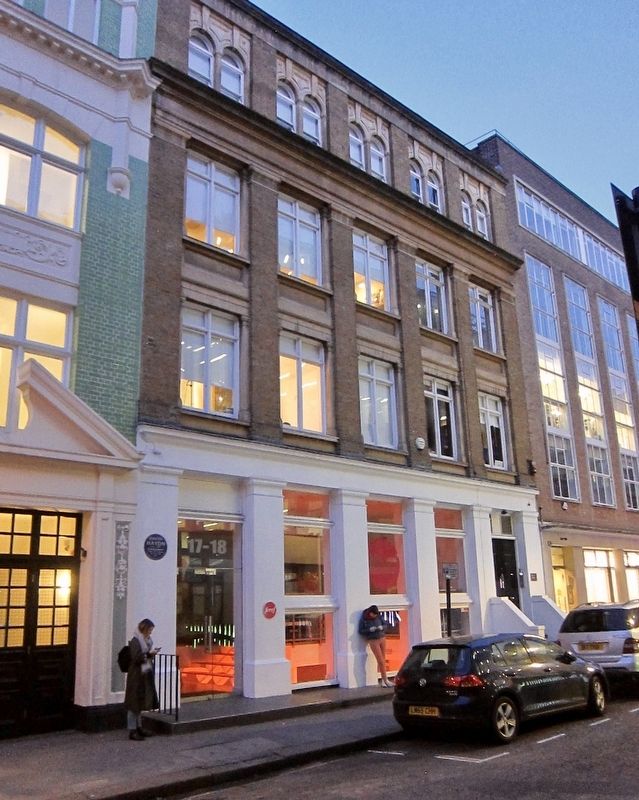 2. List of residences of Joseph Haydn (Wikipedia). January–May 1791: #18, Great Pulteney Street, a lodging house where Haydn's host and collaborator Johann Peter Salomon also lived. Haydn did his work in a room provided him by the Broadwood piano firm, across the way at #33. (Submitted on March 22, 2018.)

3. Joseph Haydn (Wikipedia). (Franz) Joseph Haydn (31 March 1732 – 31 May 1809) was an Austrian composer of the Classical period. He was instrumental in the development of chamber music such as the piano trio and his contributions to musical form have earned him the epithets "Father of the Symphony" and "Father of the String Quartet". (Submitted on March 22, 2018, by Andrew Ruppenstein of Sacramento, California.) 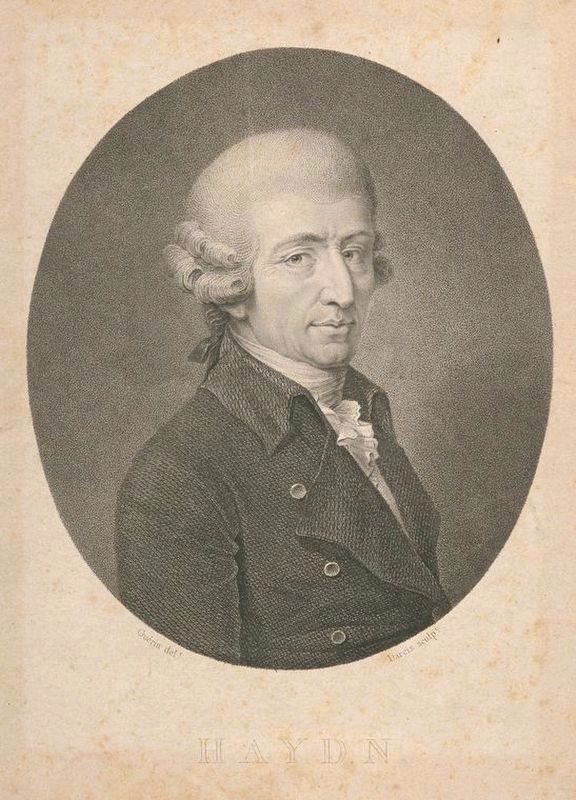