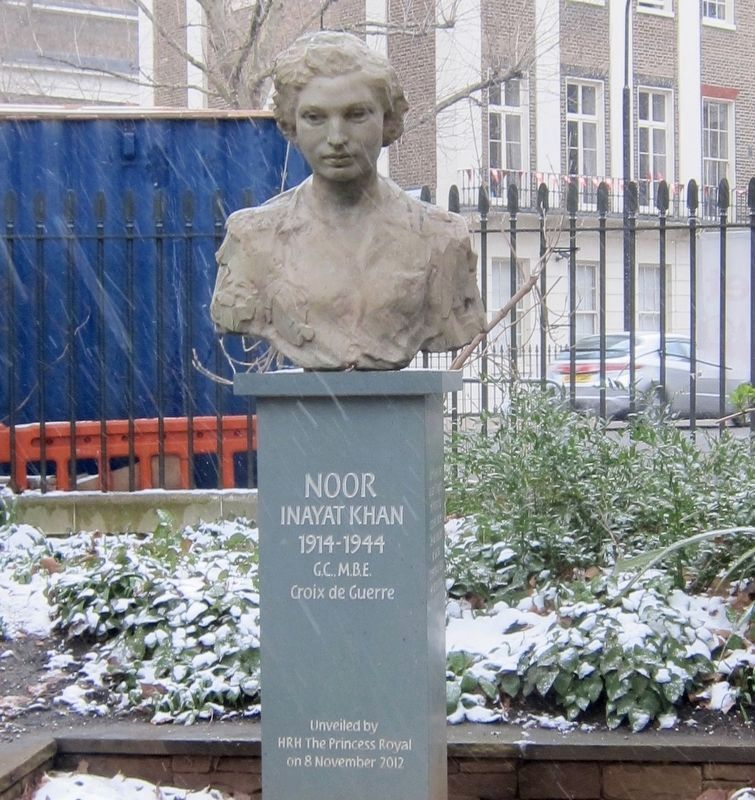 . (Right Panel:) Noor Inayat Khan was an SOE agent infiltrated into occupied France. She was executed at Dachau concentration camp. Her last word was "LIBERTE"

(Back Panel:) The Special Operation Executive (SOE) was a secret organisation set up by Winston Churchill to help Resistance movements during world war two

(Left Panel:) Noor lived nearby and spent some quiet time in this garden . This historical marker was erected in 2012 by Noor Inayat Khan Memorial Trust. It is in Camden in Greater London England United Kingdom

(Back Panel:)
The Special Operation Executive (SOE) was a secret organisation set up by Winston Churchill to help Resistance movements during WWII

(Left Panel:)
Noor lived nearby and spent some quiet time in this garden

Topics. This memorial is listed in these topic lists: Churches & Religion • War, World II • Women. A significant historical date for this entry is January 1, 1914. 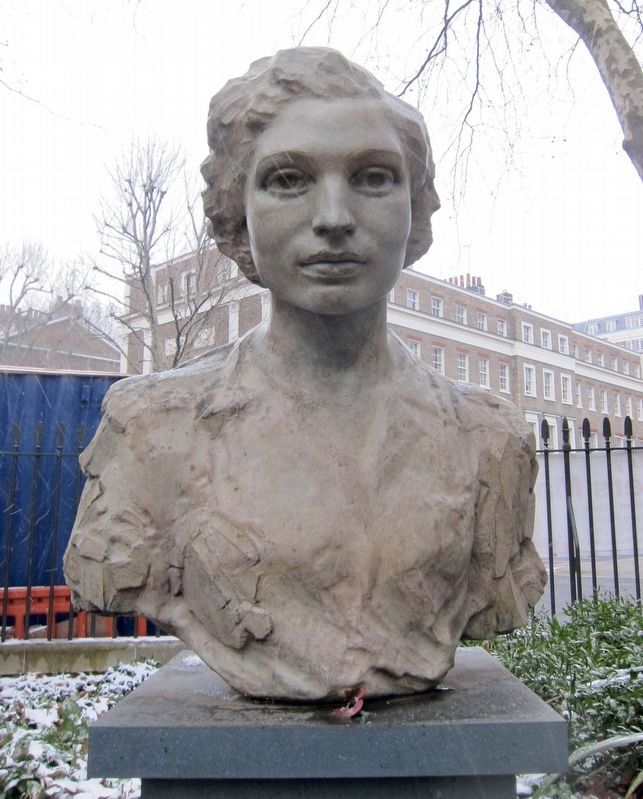 More about this marker. The memorial is located within Gordon Square Park, in the northeast corner (closest to the intersection of Gordon Square and Endsleigh Place).


The memorial was unveiled by HRH the Princess Royal on November 8, 2012. The sculptor was Karen Newman.

Also see . . .
1. Noor Inayat Khan: The Unveiling of the Memorial (November 2012) (YouTube, 16 mins.). Noor Inayat Khan was a secret agent in the Second World War. She was infiltrated into France by the Special Operations Executive (SOE); armed with only a false passport and a pistol, she became the first woman radio operator to be sent to occupied Paris. However, she was betrayed and captured by the Germans. Despite being repeatedly tortured and interrogated, she revealed nothing. She was executed by an SS officer on September 13, 1944, at Dachau Concentration Camp. She was only 30....Britain posthumously awarded her the George Cross for her extraordinary bravery, and France honoured her with the Croix de 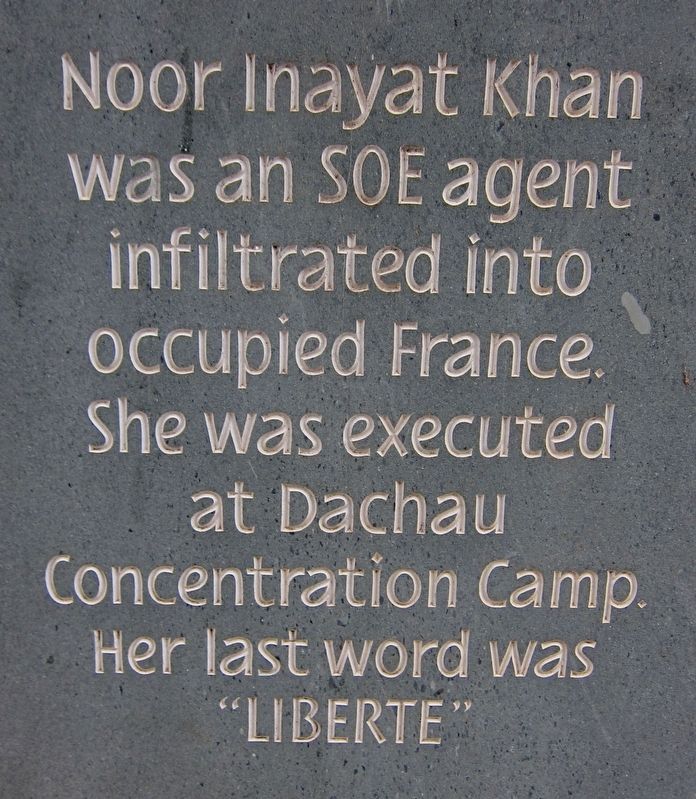 3. Noor Inayat Khan (Wikipedia). "Noor-un-Nisa Inayat Khan, GC (1 January 1914 – 13 September 1944), aka Nora INAYAT-KHAN, was a British heroine of World War II renowned for her service in the Special Operations Executive....She also went by the name Nora Baker and was a published author of Indian and American descent who was posthumously awarded the George Cross for her service in the SOE, the highest civilian decoration in the UK. As an SOE agent she became the first female wireless operator to be sent from Britain into occupied France to aid the French Resistance during World War II, and was Britain's first Muslim war heroine." (Submitted on March 23, 2018.)

4. Female Agents of the SOE. Includes name of SS guard who tortured and murdered her and his fate. (Submitted on May 12, 2019, by Mark Hilton of Montgomery, Alabama.) 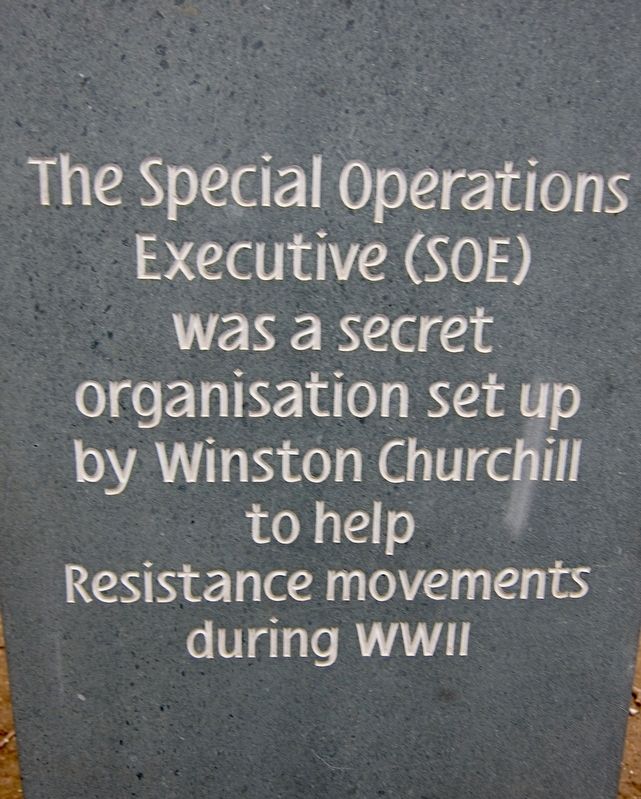 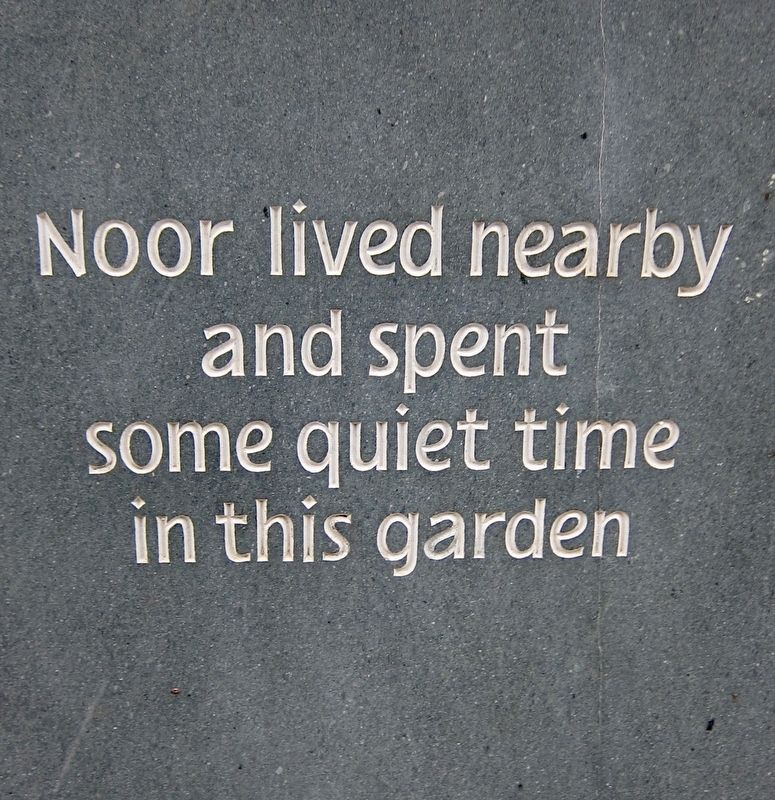 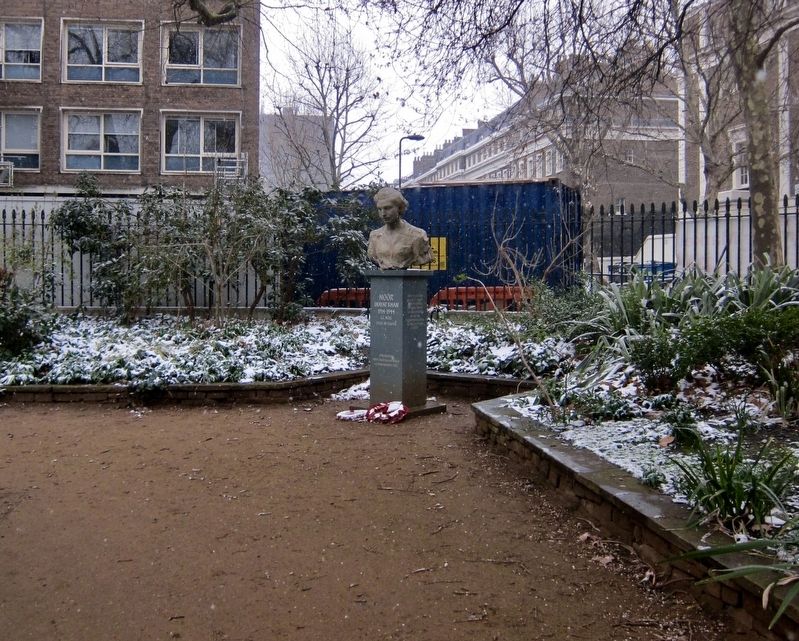 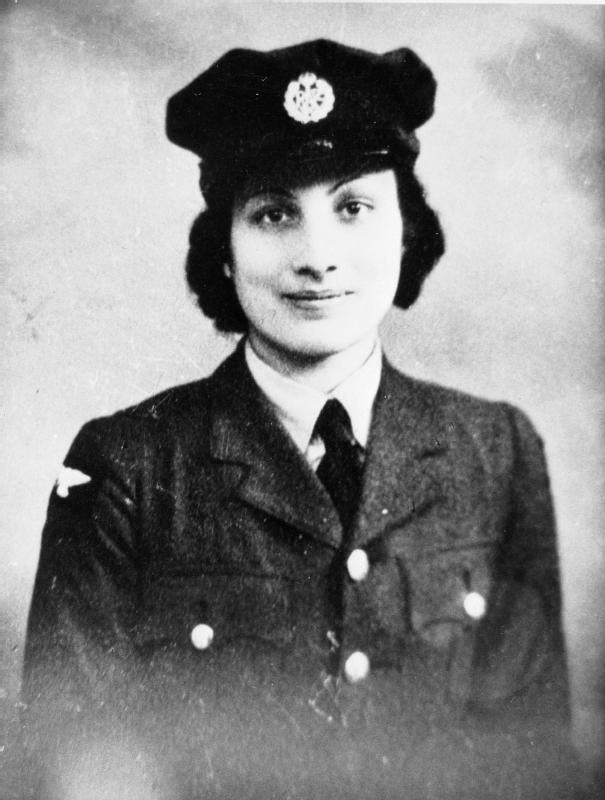