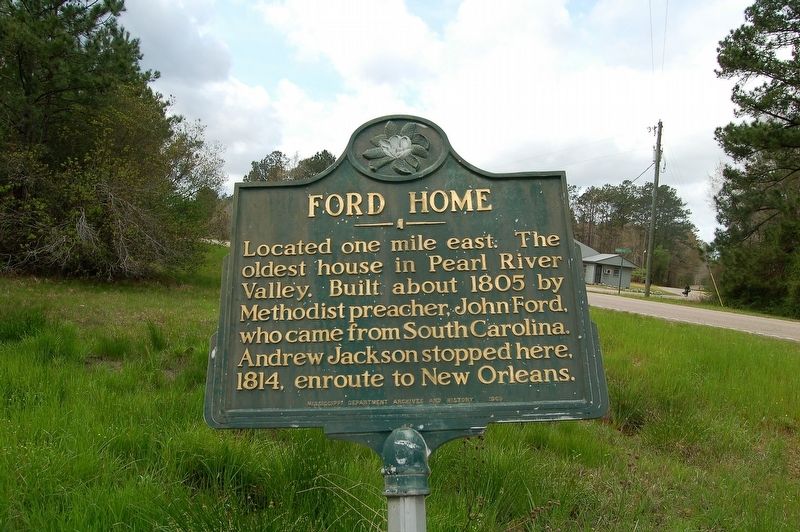 Topics and series. This historical marker is listed in these topic lists: Churches & Religion • Colonial Era • Notable Buildings. In addition, it is included in the Former U.S. Presidents: #07 Andrew Jackson, and the Mississippi State Historical Marker Program series lists.

Other nearby markers. At least 2 other markers are within 13 miles of this marker, measured as the crow flies. Deputy O'Neal Moore (approx. 8.1 miles away in Louisiana); Mississippi Rural Center 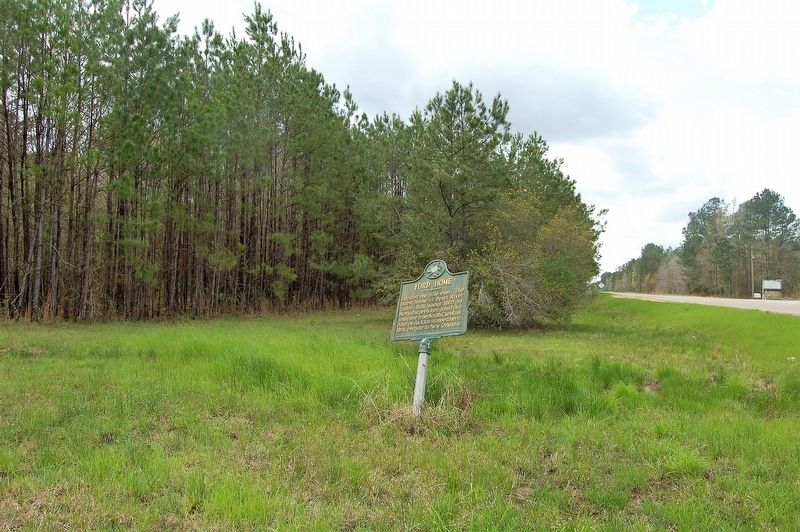