Erected by Town of Waterford.

Topics. This historical marker is listed in these topic lists: Industry & Commerce • Man-Made Features. A significant historical year for this entry is 1850.

Location. 42° 47.261′ N, 73° 40.785′ W. Marker is in Waterford, New York, in Saratoga County. Marker is along the waterfront about 100 feet NNW of the Waterford Harbor Visitor Center. Touch for map. Marker is at or near this postal address: 1 Tugboat Alley, Waterford NY 12188, United States of America. Touch for directions.

Other nearby markers. At least 8 other markers are within walking distance of this marker. Waterford (a few steps from this marker); The Waterways that Shaped a Nation (within shouting distance of this marker); Parsonage of Dutch Church (about 500 feet away, measured in a direct line); Issac Eddy House (about 600 feet away); Flight of Five Locks (approx. 0.2 miles away); Breastworks (approx. 0.2 miles away); An Urban Refuge 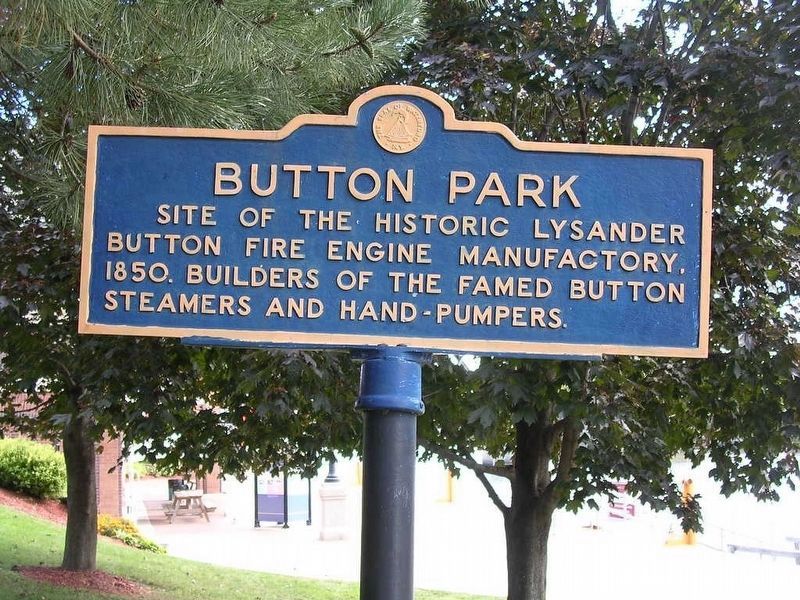 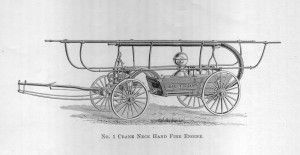 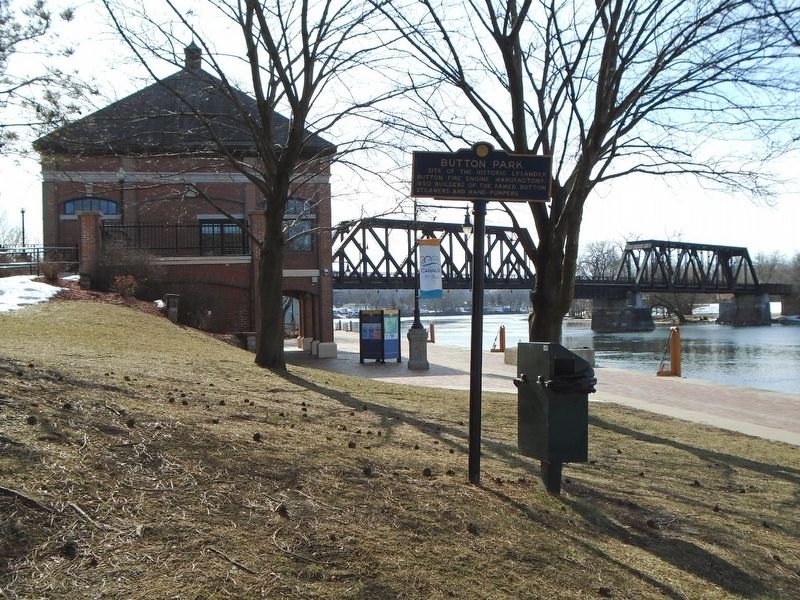