Erected by Town of Waterford. 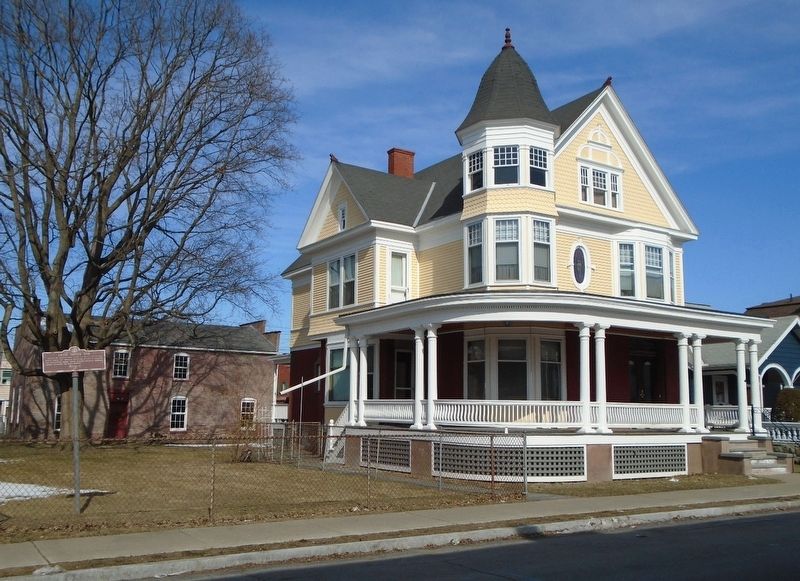