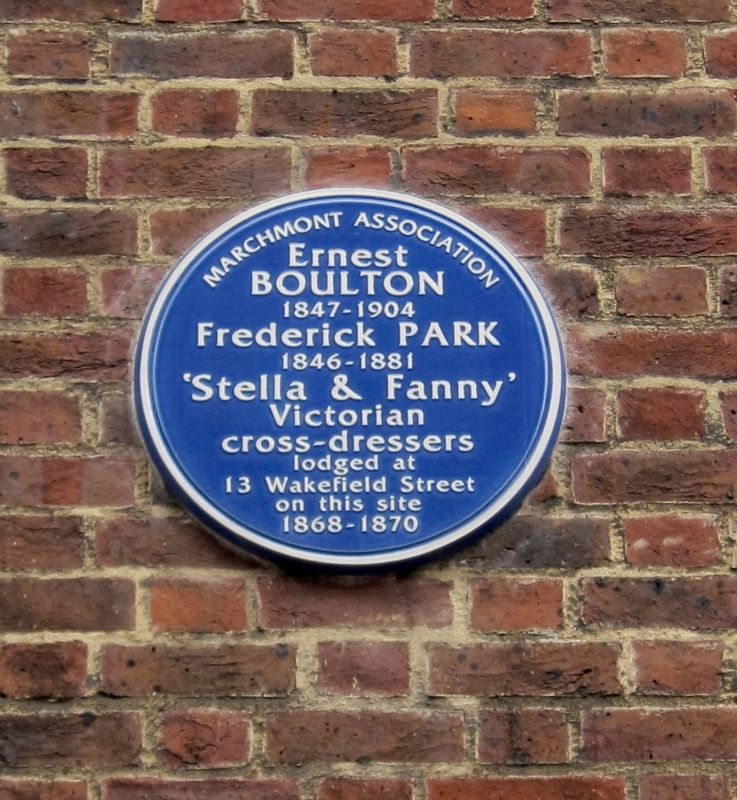 Topics and series. This historical marker is listed in this topic list: Industry & Commerce. In addition, it is included in the England - London - Marchmont Association Plaques series list. 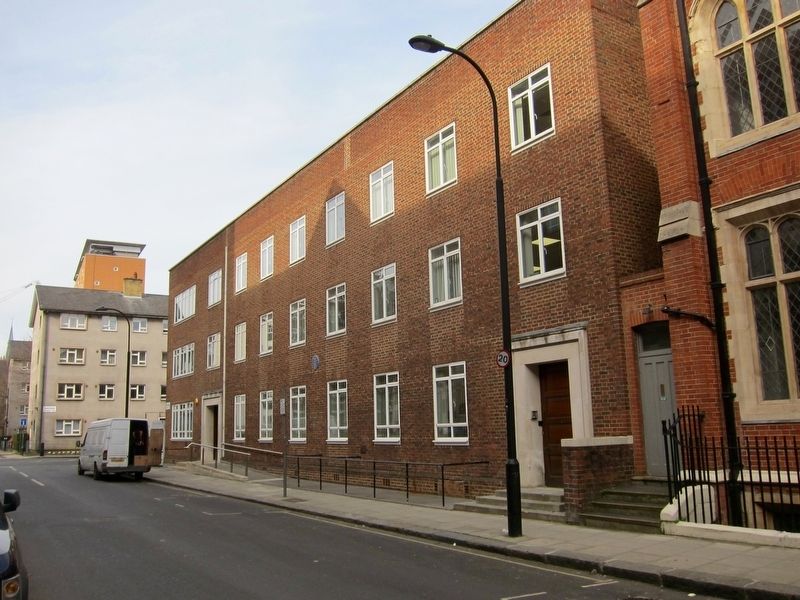 More about this marker. The Marchmont Association's website indicates that this plaque was unveiled on July 10, 2013. 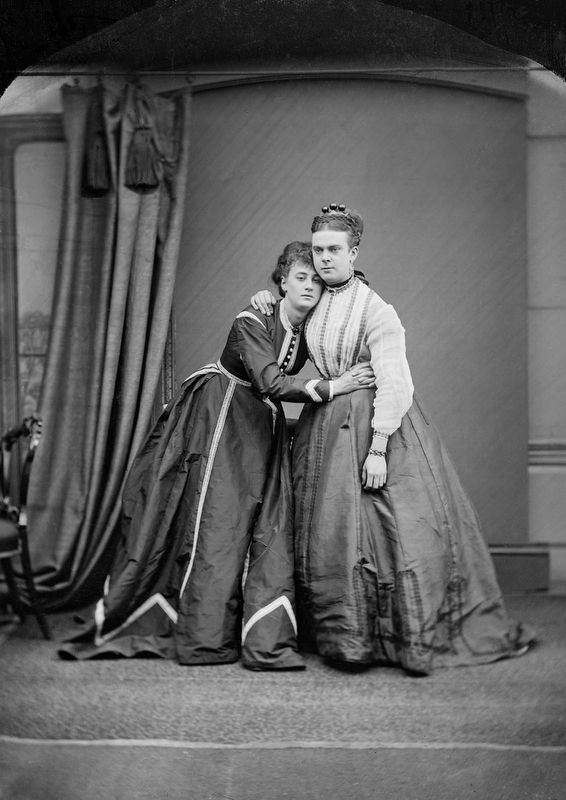