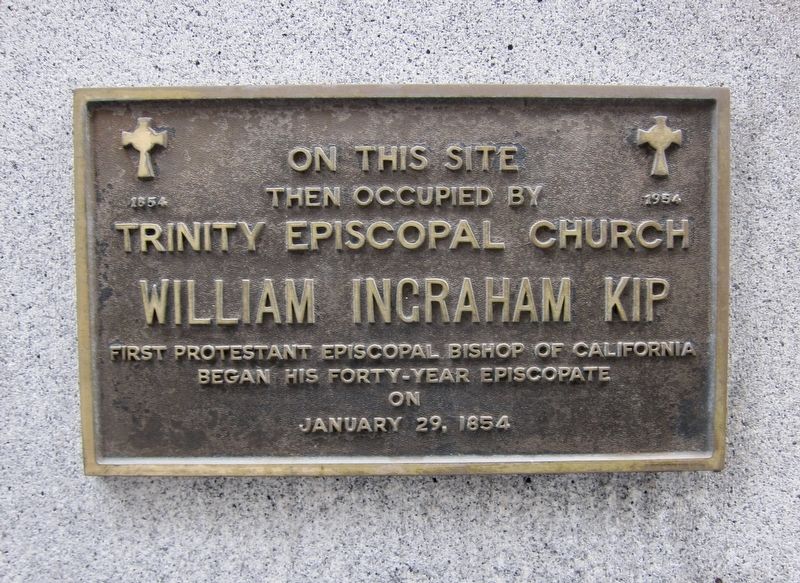 On this site
then occupied by
Trinity Episcopal Church
William Ingraham Kip
First Episcopal Bishop of California
began his forty-year episcopate
on
January 29, 1854

Topics. This historical marker is listed in this topic list: Churches & Religion. A significant historical date for this entry is January 29, 1854. 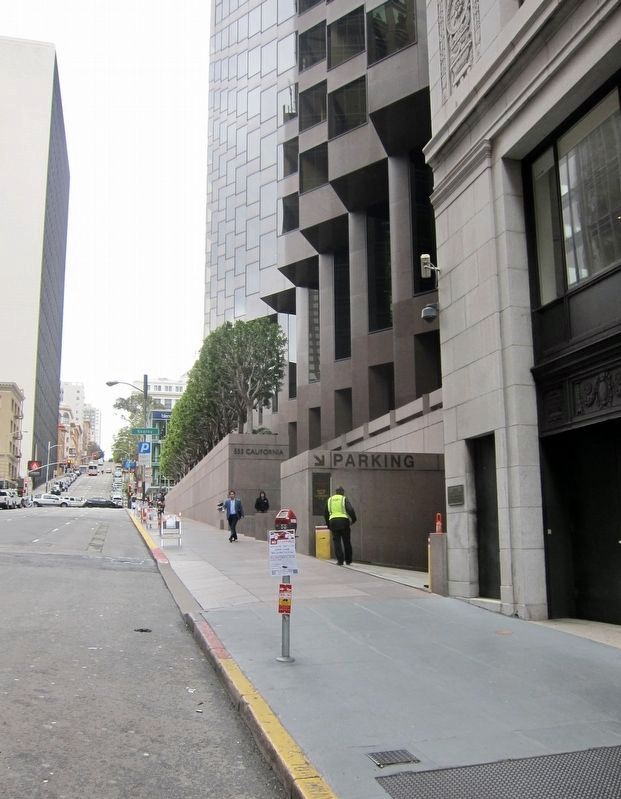 Photographed By Andrew Ruppenstein, March 8, 2018
2. William Ingraham Kip Marker - Wide View, looking west along Pine Street
Note that although the address 555 California is visible just beyond the marker, the marker itself is on Pine Street.

Also see . . .
1. William Ingraham Kip (Wikipedia). "William Ingraham Kip (October 3, 1811 – April 7, 1893) was an American Protestant Episcopal bishop....In 1853, Kip was chosen to be the missionary bishop to California. He was the 59th bishop in the ECUSA, and was consecrated by Bishops Jackson Kemper, Alfred Lee, and William Jones Boone. He arrived in California after a journey by steamship and transit of the Panamanian isthmus, which in those days could be a dangerous journey. Kip's brother, Leonard, had already moved to California during the Gold Rush, but returned to New York by the time Kip arrived in San Francisco. On arriving in San Francisco, Kip had only two congregations under his charge, but the Episcopal population soon began to grow as immigrants from the East streamed into California. When California became a diocese in its own right in 1856, Kip was elected as its first bishop. He continued to serve as Bishop of California until his death in 1893...." (Submitted on March 27, 2018.)

2. Kip, William Ingraham (An Episcopal Dictionary of the Church) 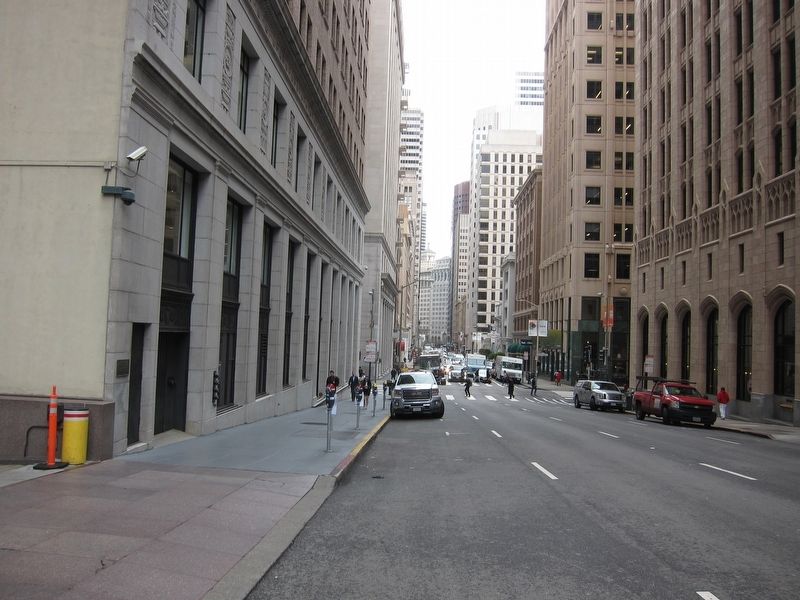