Menard County Memorial of Those Who Died 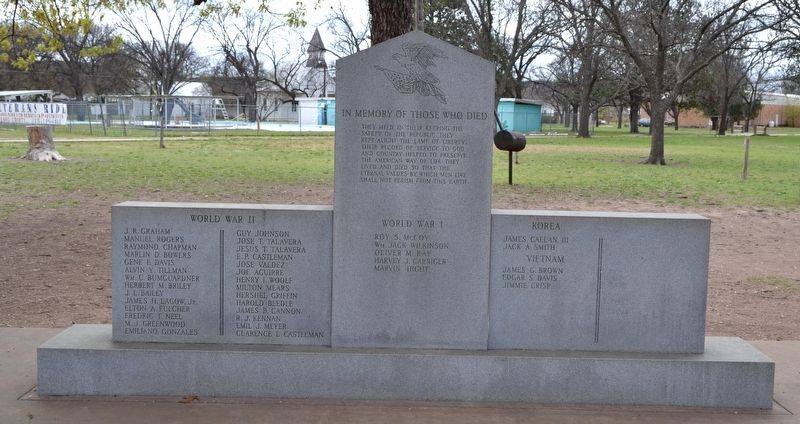 In Memory of Those Who Died

They held in their keeping the safety of the republic. They kept alight the lamp of liberty. Their record of service to God and Country helped to preserve the American way of life. They lived and died so that the eternal values by which men live shall not perish from this earth.

Topics. This memorial is listed in these topic lists: War, Korean 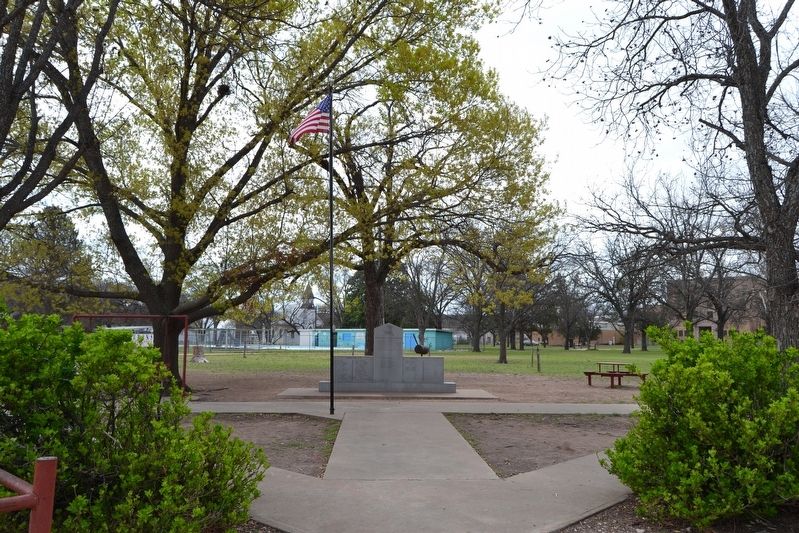