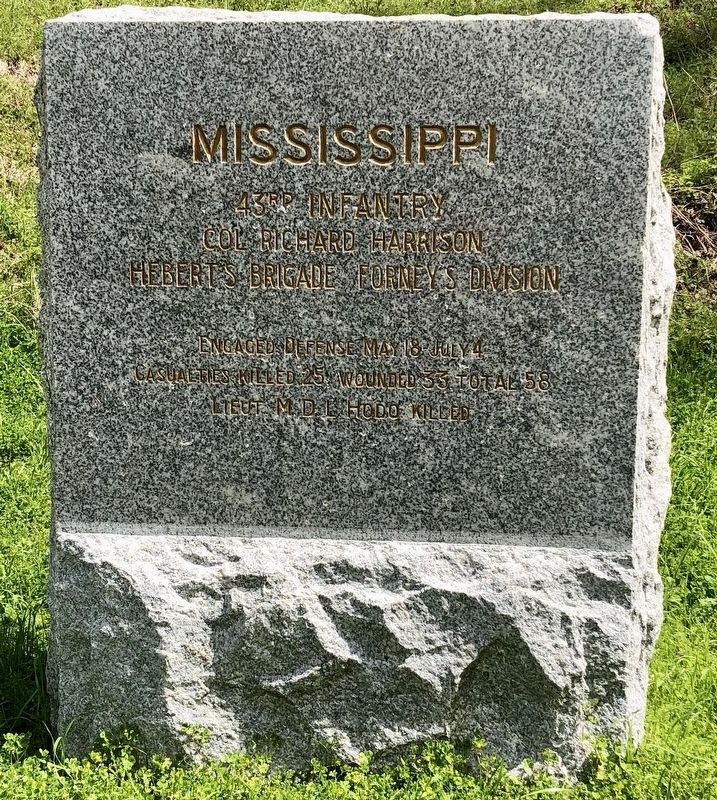 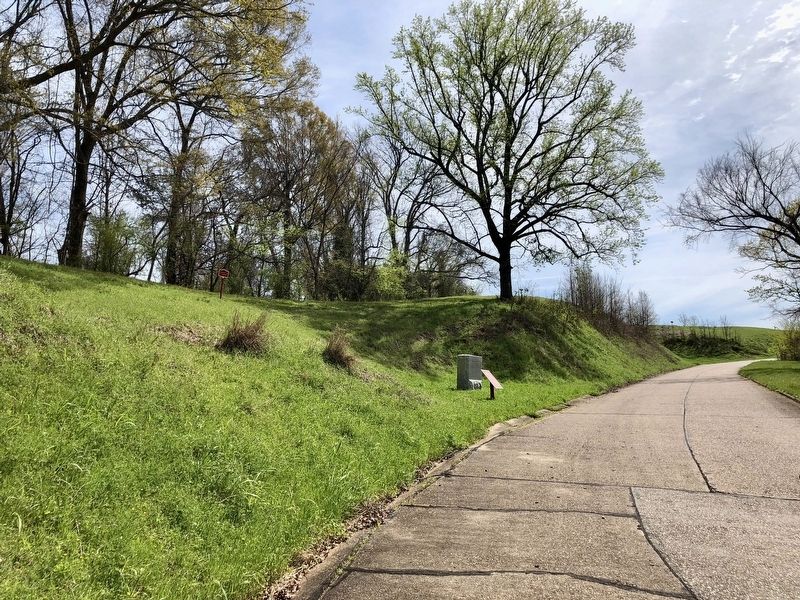 Regarding Mississippi 43rd Infantry. The 43rd Infantry Regiment was formed during the summer of 1862 with eleven companies. Some of its members were from Kemper and Noxubee Counties. After fighting at Iuka and Corinth, the unit was assigned to General L. Hebert's Brigade, Department of Mississippi and East Louisiana, and was captured at Vicksburg in July, 1863. Exchanged, it went on to serve under Generals J. Adams and Lowry, Army of Tennessee. The 43rd participated in various conflicts throughout the Atlanta Campaign, then saw action in Tennessee and North Carolina. It reported 13 killed, 56 wounded, and 156 missing at Corinth, had 483 effectives in February, 1863, and during the Vicksburg siege lost 25 killed and 33 wounded. In December, 1863, only 1 officer and 36 men were present. On April 26, 1865, it surrendered. The field officers were Colonels Richard Harrison and William H. Moore, and Lieutenant Colonels James O.Banks, Richard W. Leigh, and Columbus Sykes. 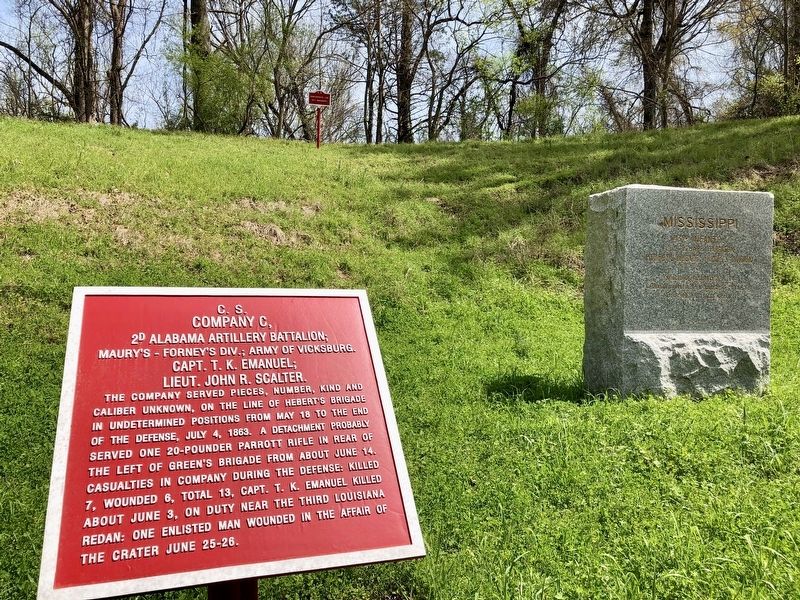