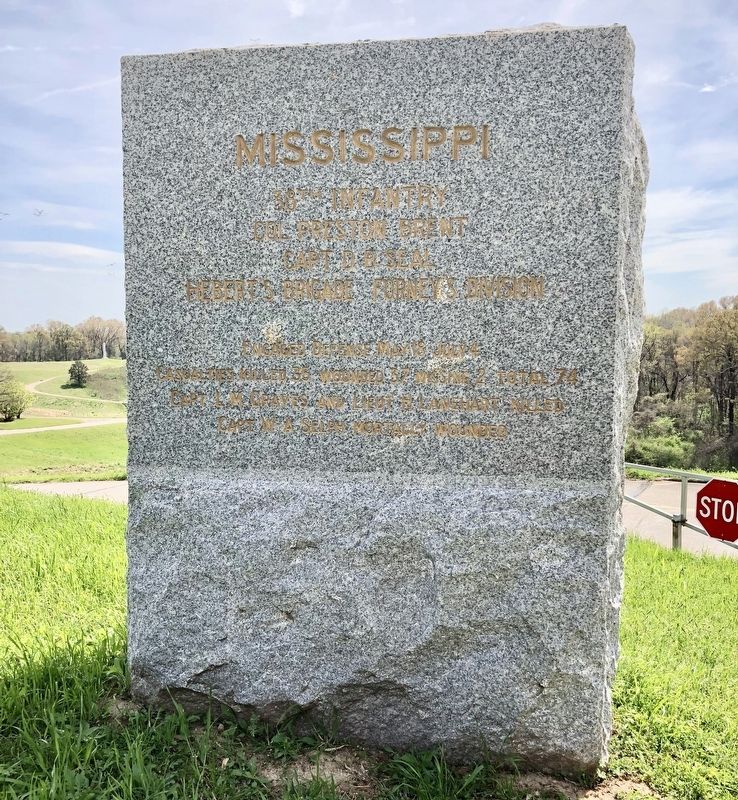 Topics. This historical marker is listed in this topic list: War, US Civil. A significant day of the year for for this entry is May 18. 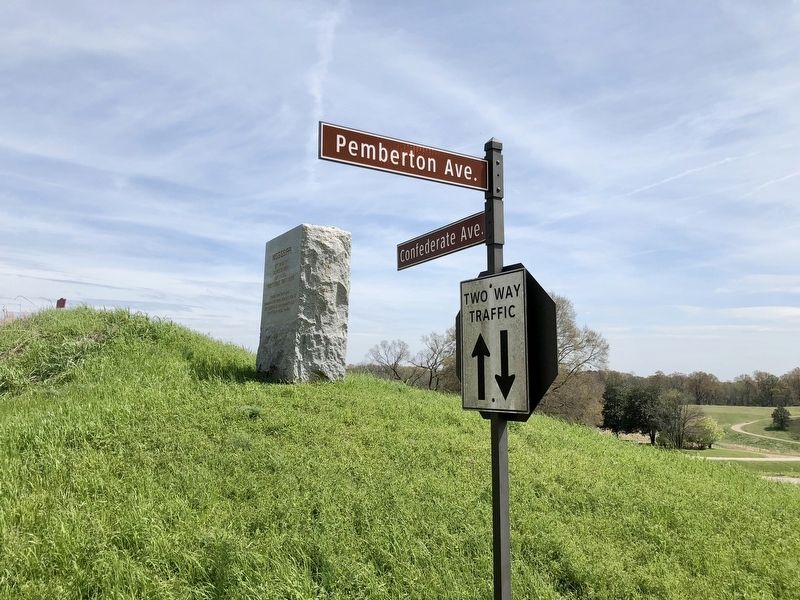 Regarding Mississippi 38th Infantry. The 38th Infantry Regiment was formed during the summer of 1862 with men recruited in the counties of Holmes, Tishomingo, Alcorn, Wilkinson, Hancock, Harrison, Pearl River, and Marion. The unit fought at Iuka with 322 men, then reported 35 casualties in the Battle of Corinth. Later it was assigned to General Hebert's Brigade in the Department of Mississippi and East Louisiana. In July, 1863, it was captured in Vicksburg and during the siege lost 35 killed, 37 wounded, and 2 missing. Exchanged, the regiment contained 24 officers and 115 men in December, 1863. It then was mounted and assigned to Mabry's and W. Adams' Brigade, Department of Alabama, Mississippi, and East Louisiana. Continuing the fight in Mississippi, it sustained 74 casualties at Harrisburg. The 38th was included in the surrender in May, 1865. Its field officers were Colonels Fleming W. Adams and Preston Brent, 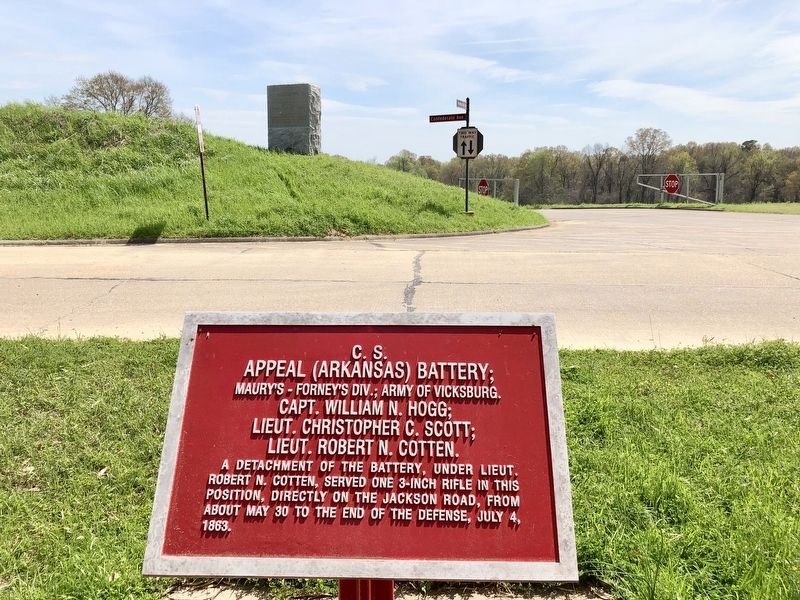