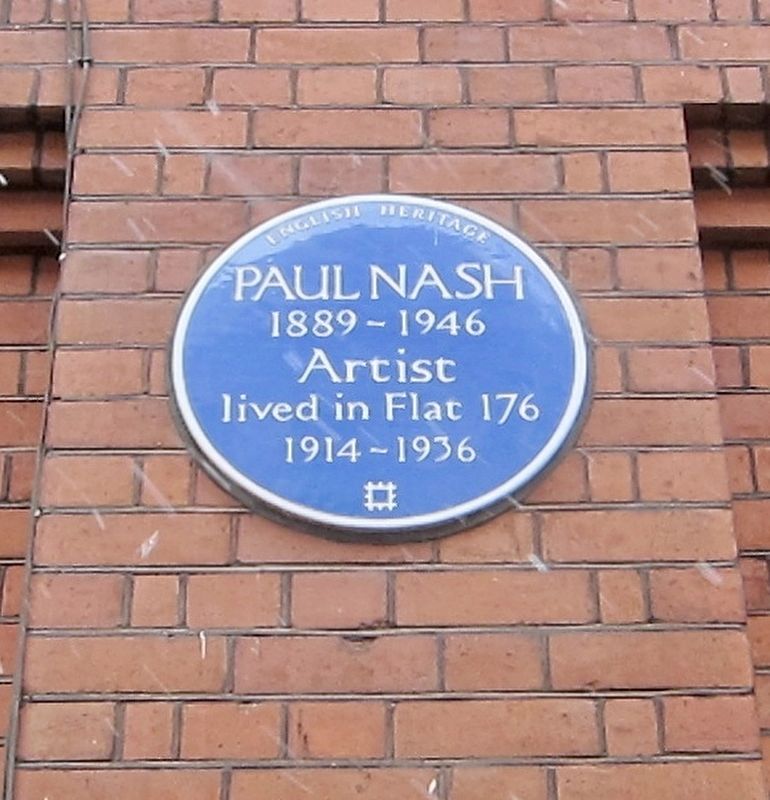 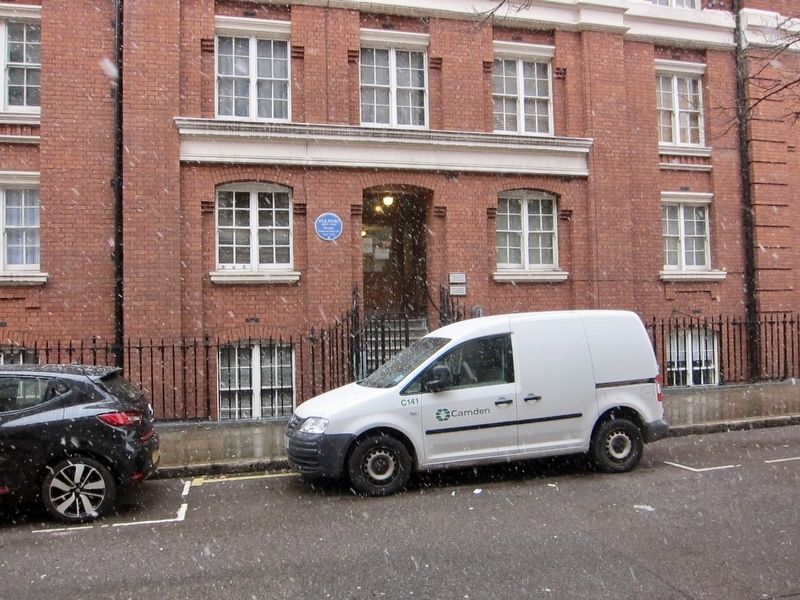 Click or scan to see
this page online
Paul Nash (artist) (Wikipedia). "Paul Nash (11 May 1889 – 11 July 1946) was a British surrealist painter and war artist, as well as a photographer, writer and designer of applied art. Nash was among the most important landscape artists of the first half of the twentieth century. He played a key role in the development of Modernism in English art." (Submitted on April 11, 2018.) 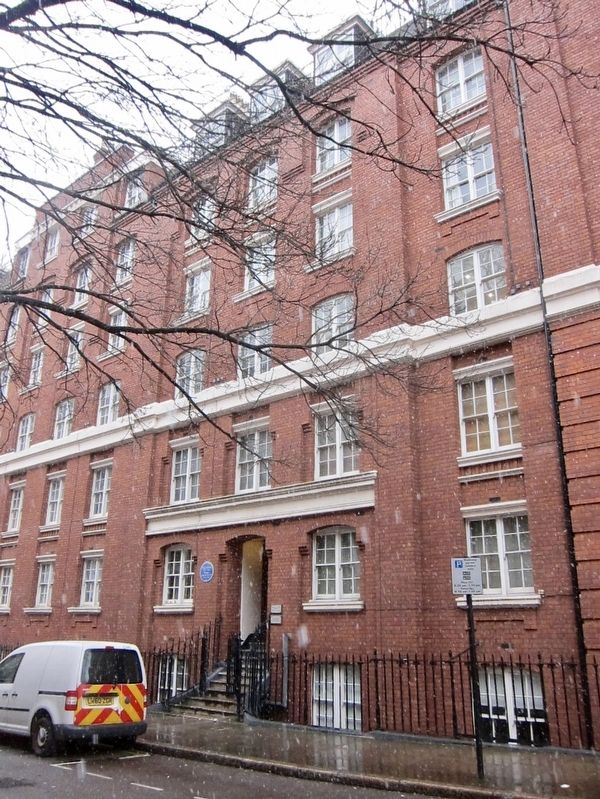 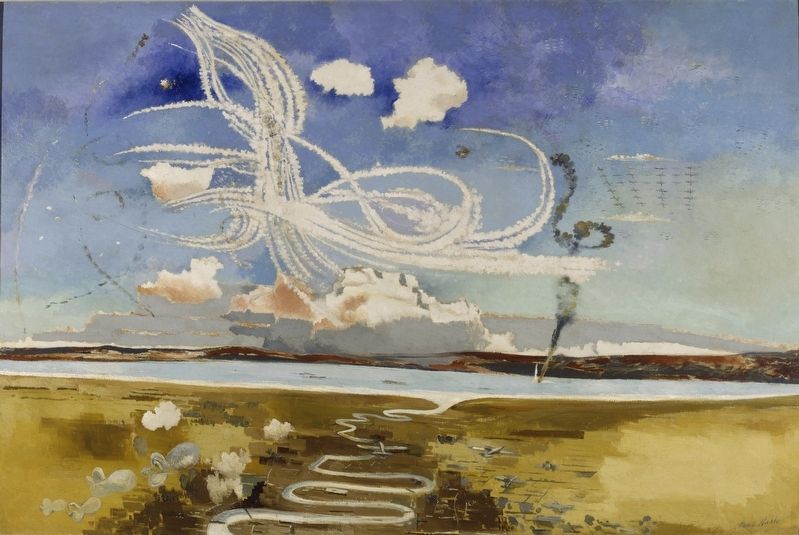