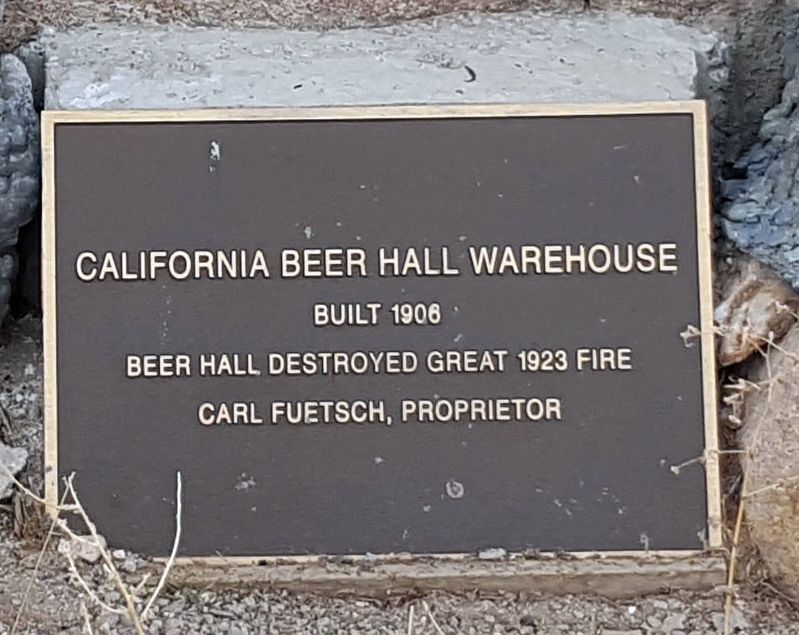 Topics. This historical marker is listed in these topic lists: Disasters • Industry & Commerce. A significant historical year for this entry is 1906.

Location. 37° 42.674′ N, 117° 14.098′ W. Marker is in Goldfield, Nevada, in Esmeralda County. Marker is at the intersection of N Main St and Miners Ave, on the right when traveling north on N Main St. Touch for map. Marker is in this post office area: Goldfield NV 89013, United States of America. Touch for directions. 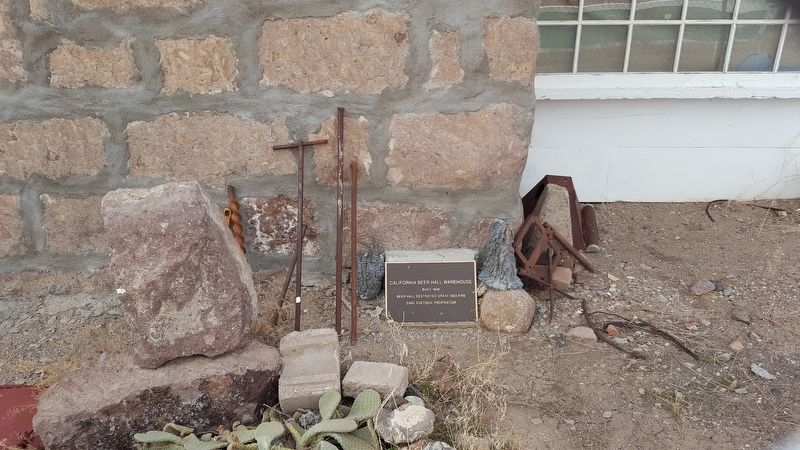 Click or scan to see
this page online
is listed as one of many significant buildings as part of the Goldfield Historic District, listed in the National Register of Historic Places (NRHP) in 1982. The NRHP Nomination Form describes this building in more detail:

The Feutch and Gasser Warehouse is a single story building constructed of uncoursed rough cut stone and rubble. It measures 15 feet wide by 35 feet in length and is covered with a double pitched corrugated metal roof. The structure is penetrated by two windows, one each on the east and west walls, and a solid steel door also on the west, It is in a moderately deteriorated condition but has been altered very little since construction.

The Feutch and Gasser Warehouse is one of two stone warehouses remaining in Goldfield, As the smaller and less ornate of the two, this warehouse is none the less important as an example of what at one time was a common building type in Goldfield. Stone warehouses and cellars were an economical answer to most businessmen's storage needs: they were simple to construct, secure, and somewhat fireproof. The Feutch and Gasser warehouse was constructed in 1907 on the rear portion of the lot occupied by the California Saloon. Carl Feutch and Joseph Gasser's lengthy proprietorship of the California Saloon lasted from 1906 through the fire of 1923. 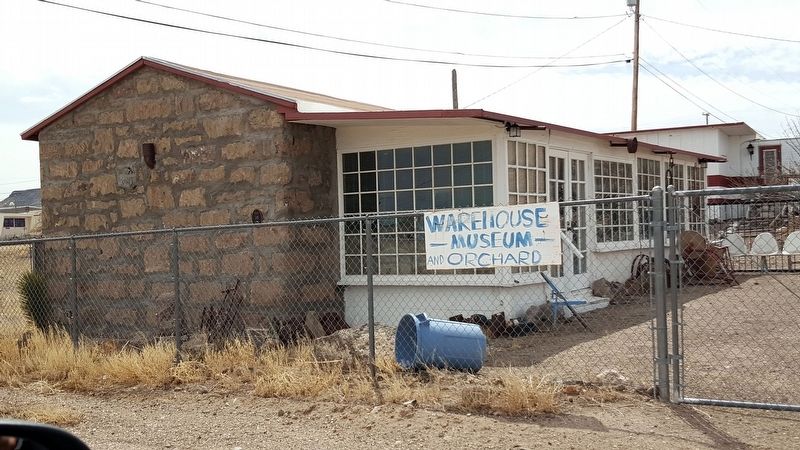 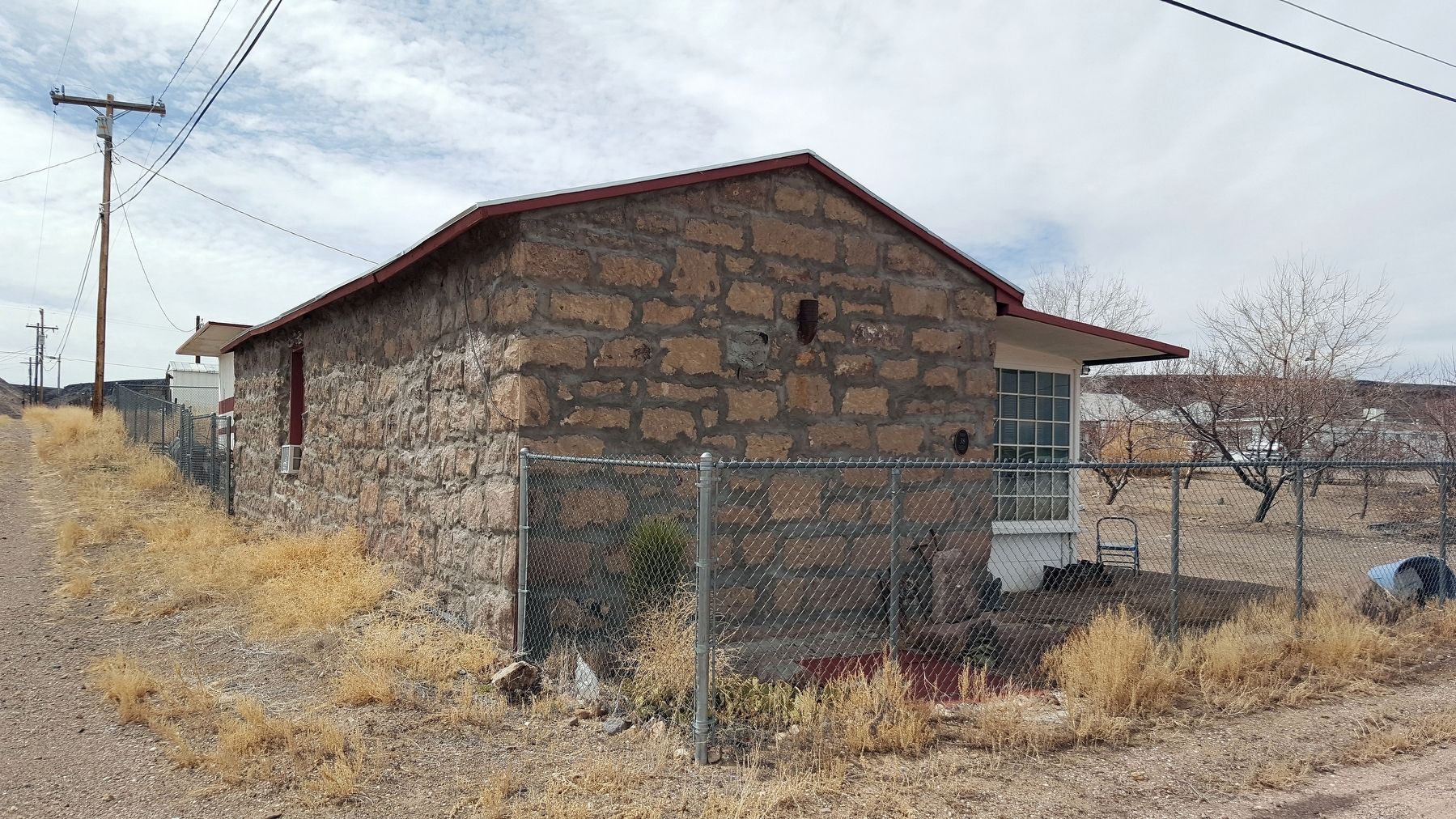