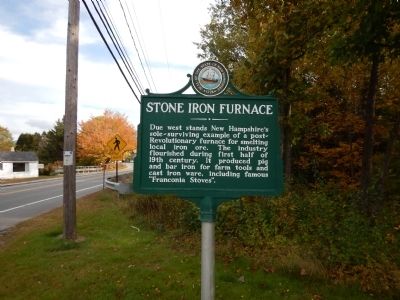 Due west stands New Hampshire's sole-surviving example of a post-Revolutionary furnace for smelting local iron ore. The industry flourished during first half of 19th century. It produced pig and bar iron for farm tools and cast iron ware, including famous "Franconia Stoves".

Topics and series. This historical marker is listed in these topic lists: Industry & Commerce • Man-Made Features. In addition, it is included in the Appalachian Iron Furnaces series list.

Other nearby markers. At least 8 other markers are within 5 miles of this marker, measured as the crow flies. 1889 Iron Bridge (a few steps from this marker); Iron Furnace 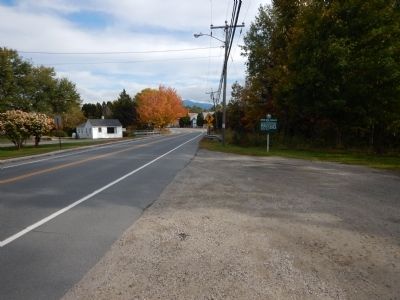 More about this marker. The furnace itself, on private property across the Gale River, can be seen from the Interpretive Center. It is the only such furnace still standing in NH.

Related markers. Click here for a list of markers that are related to this marker. Besaw Iron Furnace Interpretive Center 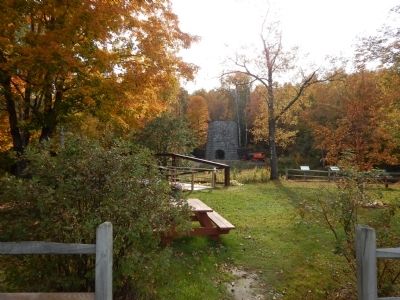 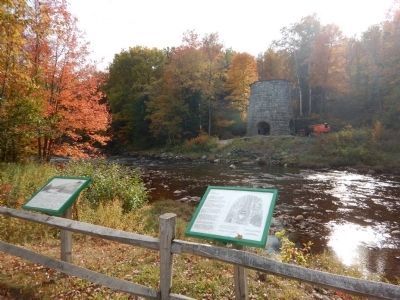 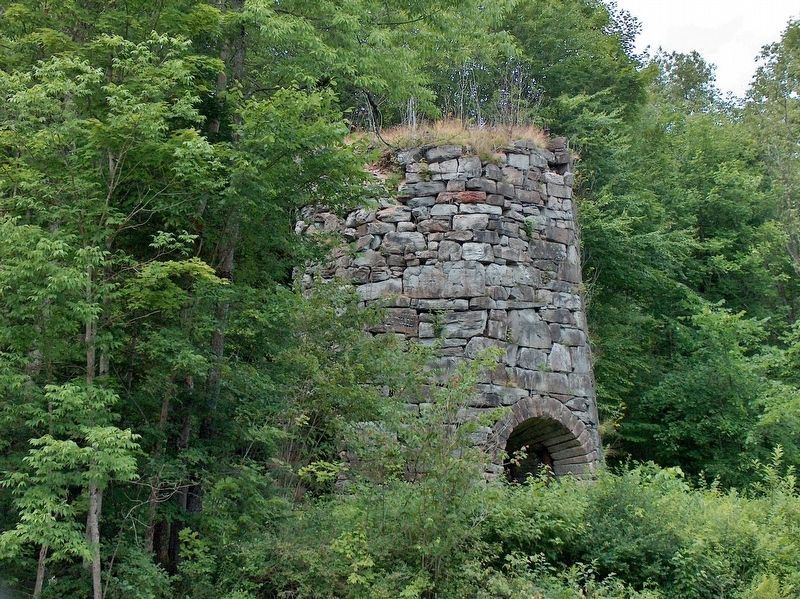 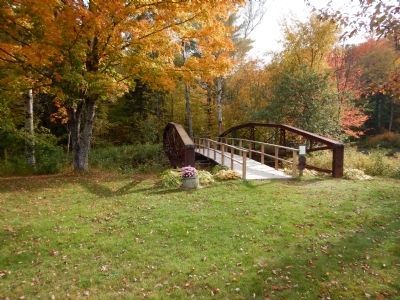