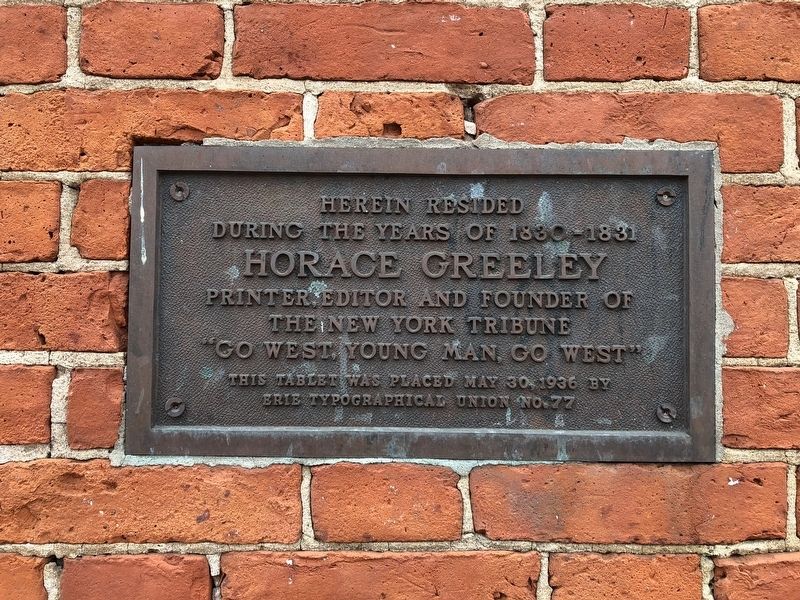 By Devry Jones, April 13, 2018
1. Horace Greeley Marker
Inscription.
Horace Greeley. .
Herein resided during the years of 1830-1831 Horace Greeley printer, editor and founder of the New York Tribune "Go west, young man, go west". . This historical marker was erected in 1936 by Erie Typographical Union No. 77. It is in Erie in Erie County Pennsylvania 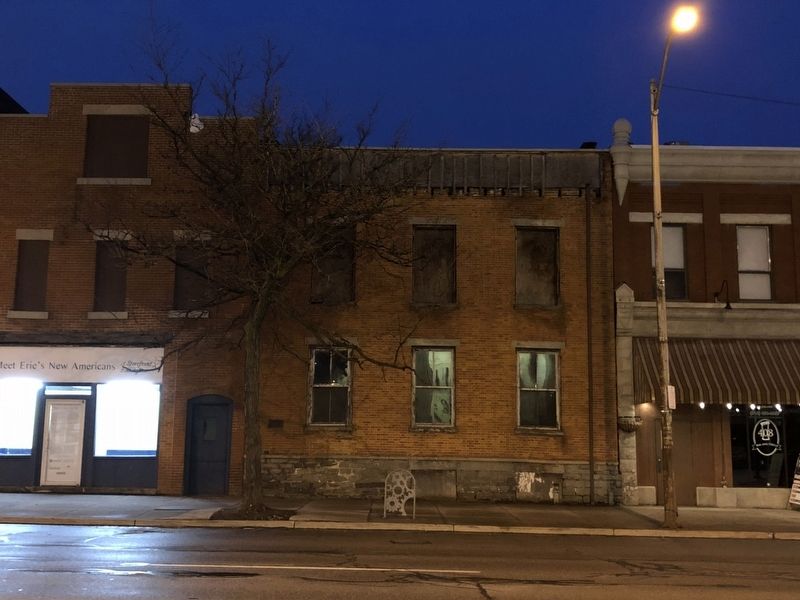 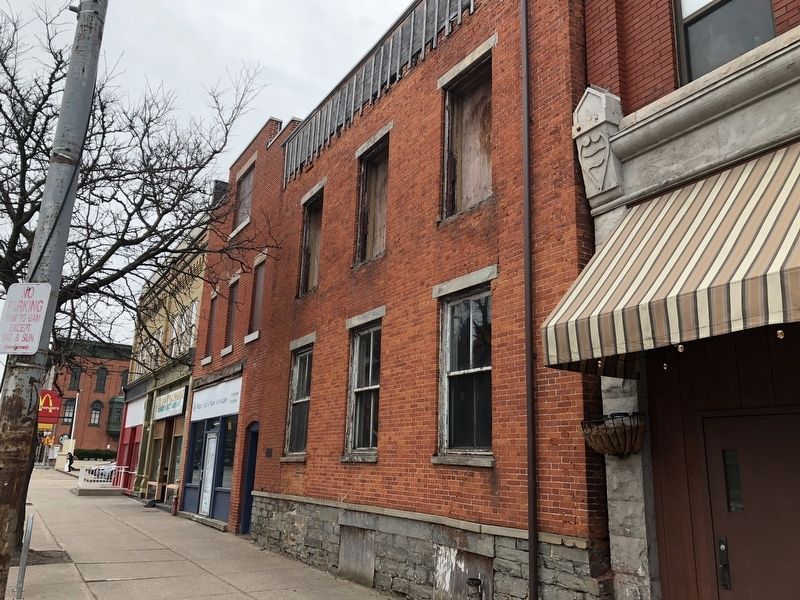 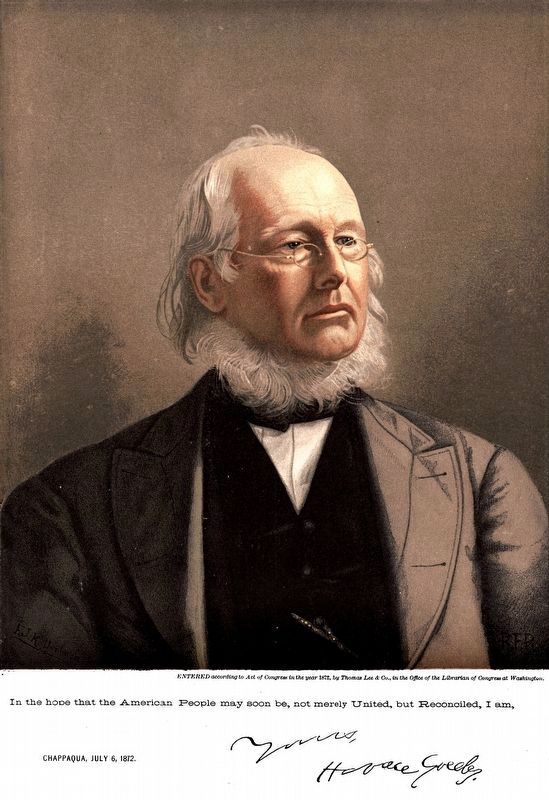 Library of Congress
4. Horace Greeley
1872
“In the hope that the American people may soon be, not merely united, but reconciled, I am, yours, Horace Greeley”
More. Search the internet for Horace Greeley.