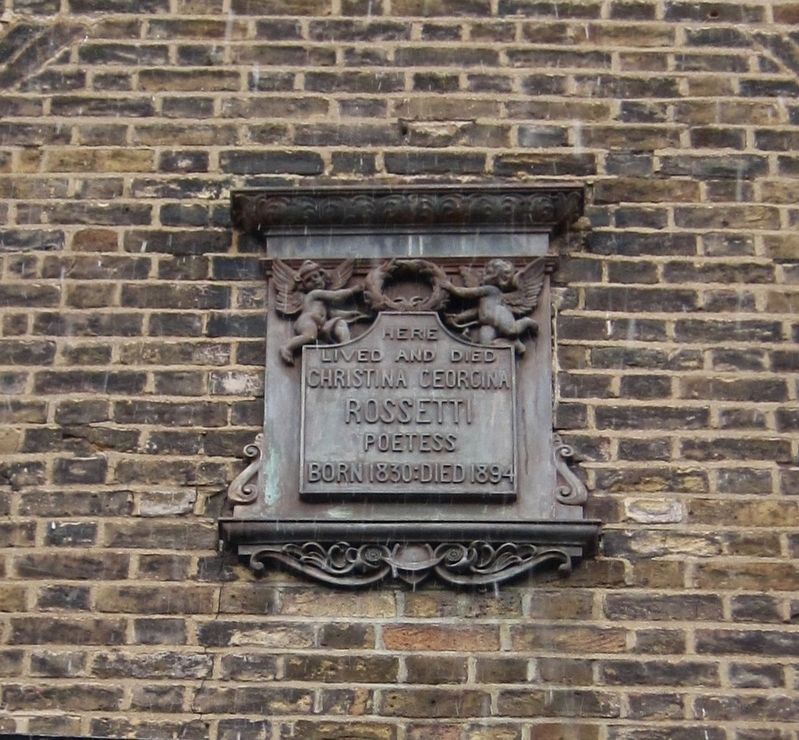 Topics. This historical marker is listed in these topic lists: Arts, Letters, Music • Women. A significant historical date for this entry is December 29, 1894. 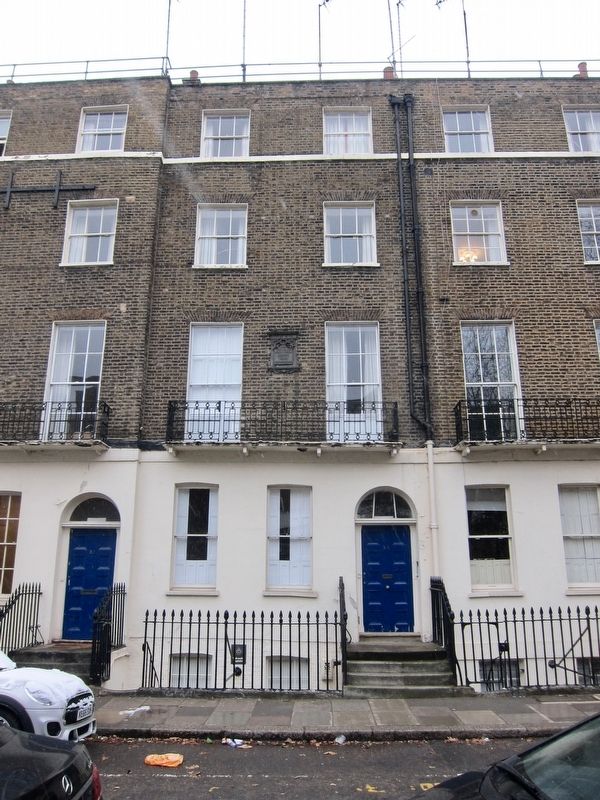 1. Christina Rossetti (Wikipedia). Christina Georgina Rossetti (5 December 1830 – 29 December 1894) was an English poet who wrote a variety of romantic, devotional, and children's poems. She is famous for writing Goblin Market and "Remember". She also wrote the words of the Christmas carols "In the Bleak Midwinter", set to a tune by Gustav Holst, and "Love Came Down at Christmas". (Submitted on April 16, 2018.)

2. Christina Rossetti (Poetry Foundation). Of all Victorian women poets, posterity has been kindest to Christina Rossetti. Her poetry has never disappeared from view, and her reputation, though it suffered a decline in the first half of the twentieth century, has always been preserved to some degree. Critical interest in Rossetti’s poetry swelled in the final decades of the twentieth century, a resurgence largely impelled by the emergence of feminist criticism; much of this commentary focuses on gender issues in her poetry and on Rossetti as a woman poet.... (Submitted on April 16, 2018.) 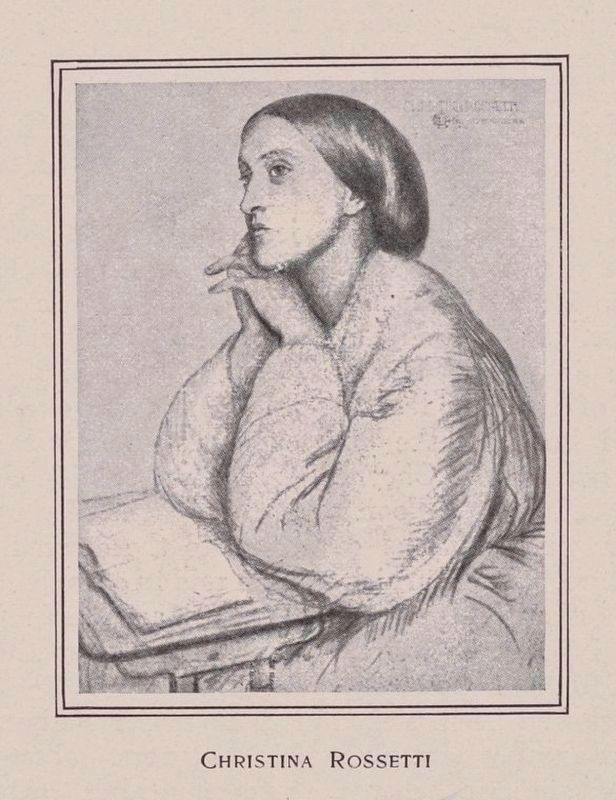