The Battle of Cache River or Cotton Plant 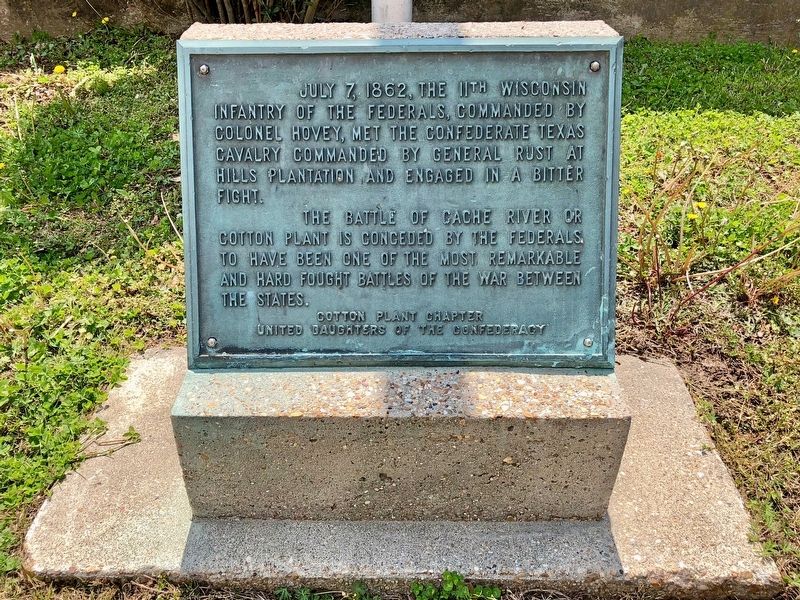 July 7, 1862, the 11th Wisconsin Infantry of the Federals, commanded by Colonel Hovey, met the Confederate Texas Cavalry commanded by General Rust at Hills Plantation and engaged in a bitter fight.

The Battle of Cache River or Cotton Plant is conceded by the Federals to have been one of the most remarkable and hard fought battles of the War Between the States.

Erected by Cotton Plant Chapter, United Daughters of the Confederacy.

Topics and series. This historical marker is listed in this topic list: War, US Civil. In addition, it is included in the United Daughters of the Confederacy series list. A significant historical date for this entry is July 7, 1862.

Other nearby markers. At least 7 other markers are within 9 miles of this marker, measured as the crow flies. Woodruff County Courthouse (about 500 feet away, measured in a direct line); Action at Cotton Plant 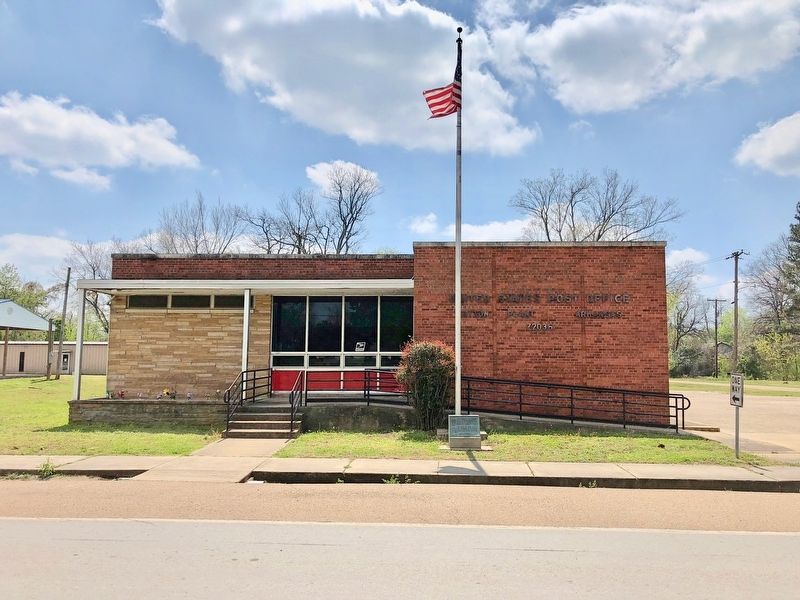 Also see . . .  Wikipedia article on the Battle of Cotton Plant. (Submitted on April 16, 2018, by Mark Hilton of Montgomery, Alabama.) 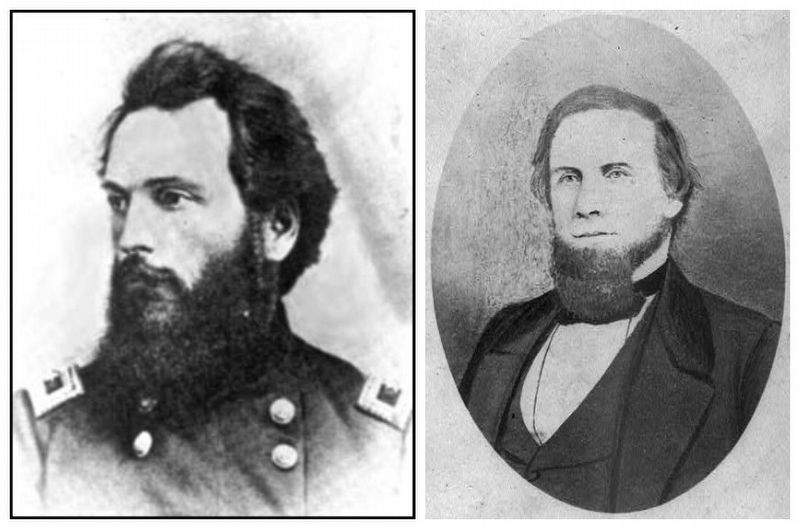