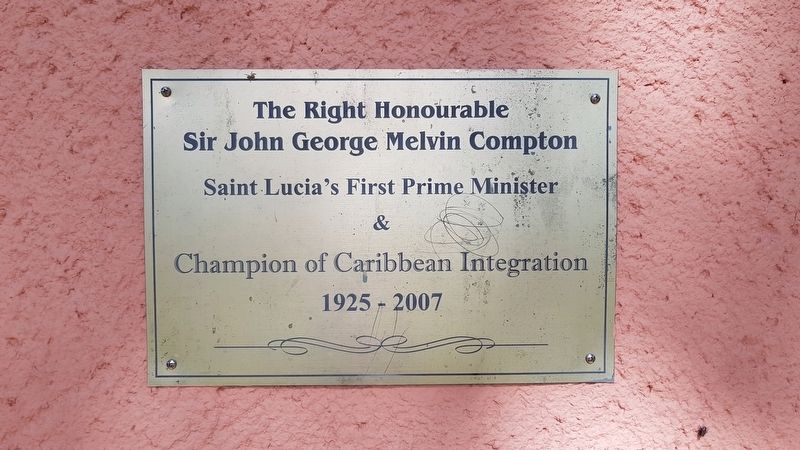 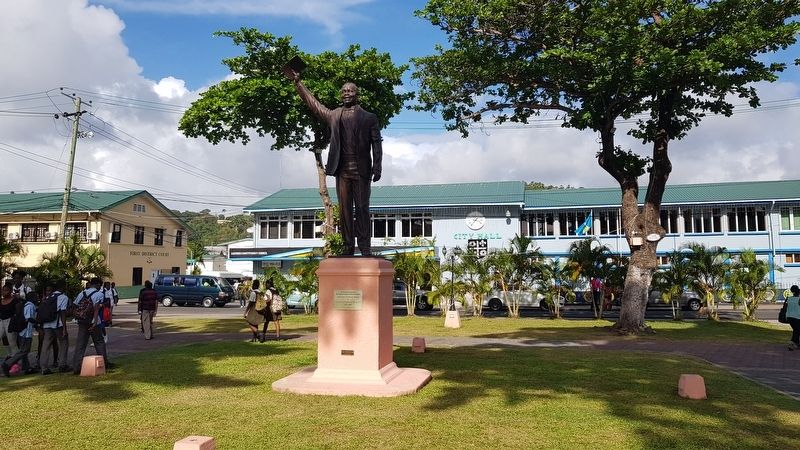 Sir John George Melvin Compton, Saint Lucian politician (born April 29, 1925, Canouan island, British Windward Islands [now in Saint Vincent and the Grenadines]—died Sept. 7, 2007, Castries, Saint Lucia), was instrumental in negotiating the independence (1979) of Saint Lucia from Britain and served three times as prime minister (1979, 1982–96, 2006–07). He governed as a pro-Western conservative and supported economic diversification and pan-Caribbean cooperation. Compton founded (1961) the National Labour Movement political party, which became, with another party, the United Workers’ Party in 1964, the same year he was chosen first minister of Saint Lucia. He served in that position until the status of Saint Lucia was changed from colony to associated state in 1967, when he became premier. Compton began negotiating for independence in 1974, and when it was achieved, he became the country’s first prime minister. Compton was knighted in 1997 and was awarded the Order of the Caribbean Community in 2002. 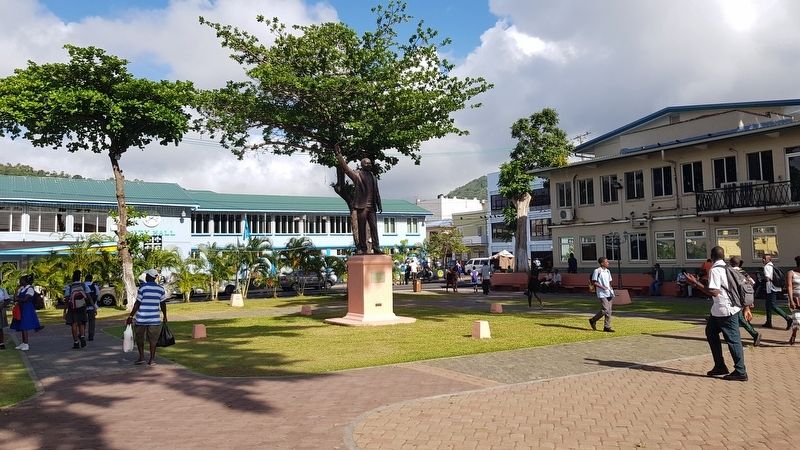 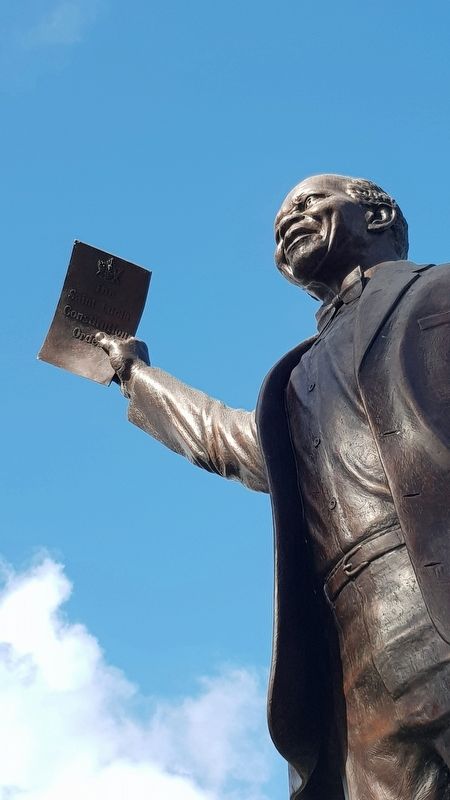