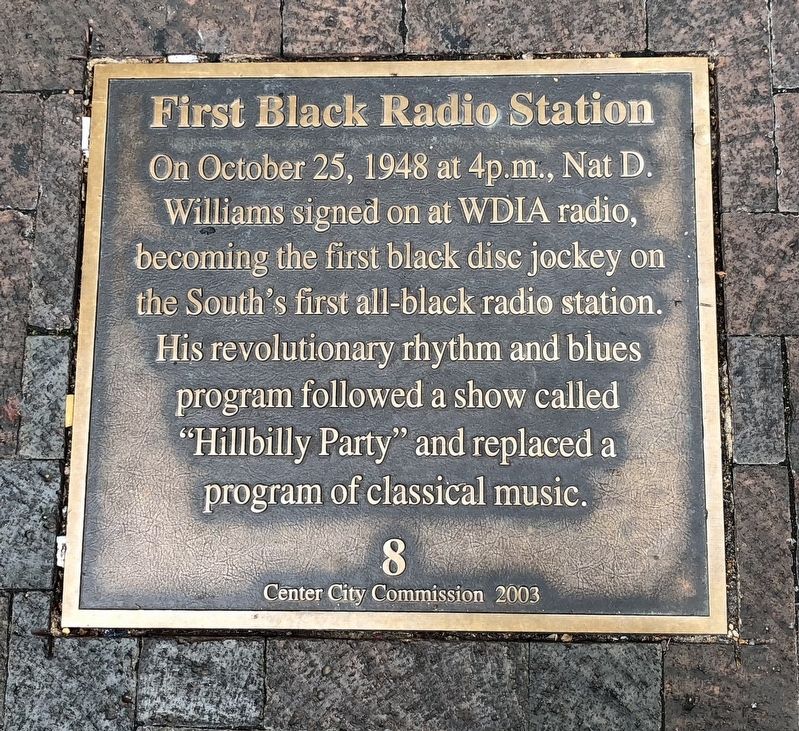 Topics and series. This historical marker is listed in these topic lists: African Americans • Arts, Letters, Music • Communications • Entertainment. In addition, it is included in the Tennessee, Memphis, Center City Commission series list.

Location. 35° 8.588′ N, 90° 3.179′ W. Marker is in Memphis, Tennessee, in Shelby County. Marker is at the intersection of Union Avenue and November 6th Street, on the right when traveling west on Union Avenue. Touch for map. Marker is at or near this postal address: 112 Union Avenue, Memphis TN 38103, United States of America. Touch for directions. 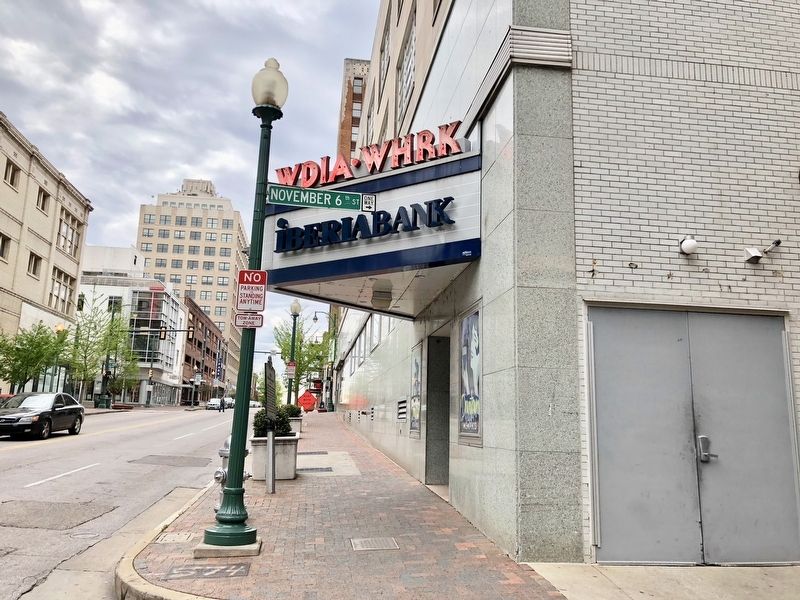 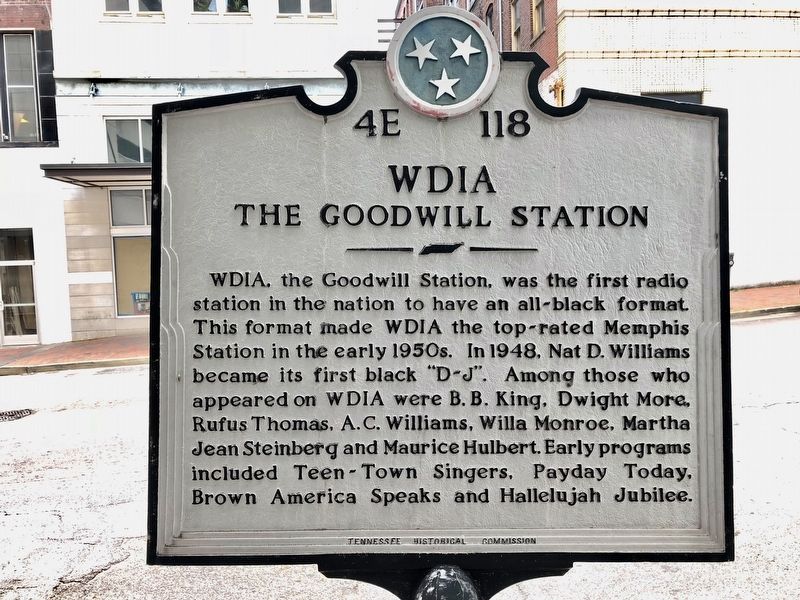