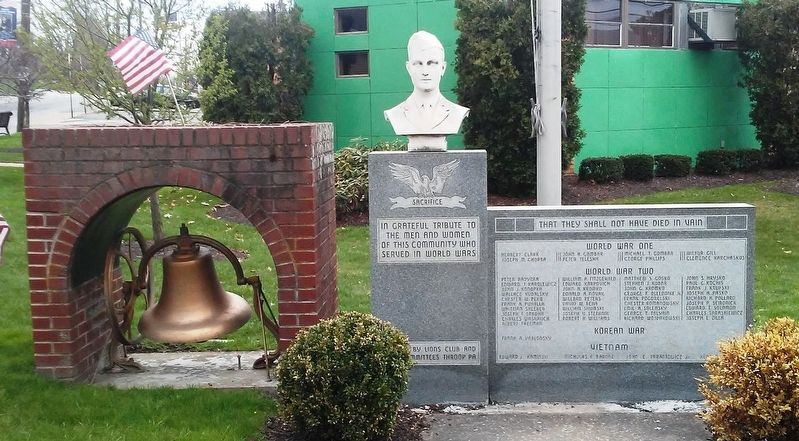 Photographed By William Fischer, Jr., April 30, 2018
1. War Memorial
Inscription.
War Memorial. Sacrifice.
In grateful tribute to the men and women of this community who served in World Wars

That They Shall Not Have Died In Vain

That They Shall Not Have Died In Vain 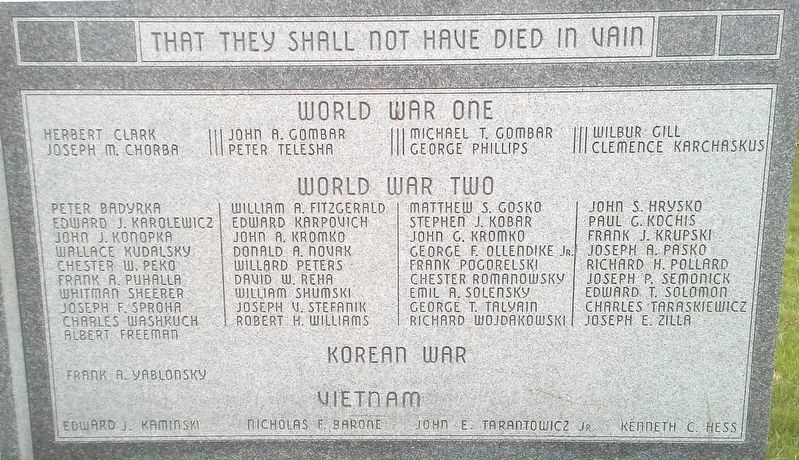 Location. 41° 26.76′ N, 75° 37.228′ W. Marker is in Throop, Pennsylvania, in Lackawanna County. Memorial is at the intersection of Sanderson Street and Charles Street, on the left when traveling west on Sanderson Street. Monument is on the Throop Borough Hall grounds. Touch for map. Marker is at or near this postal address: 436 Sanderson Street, Scranton PA 18512, United States of America. Touch for directions. 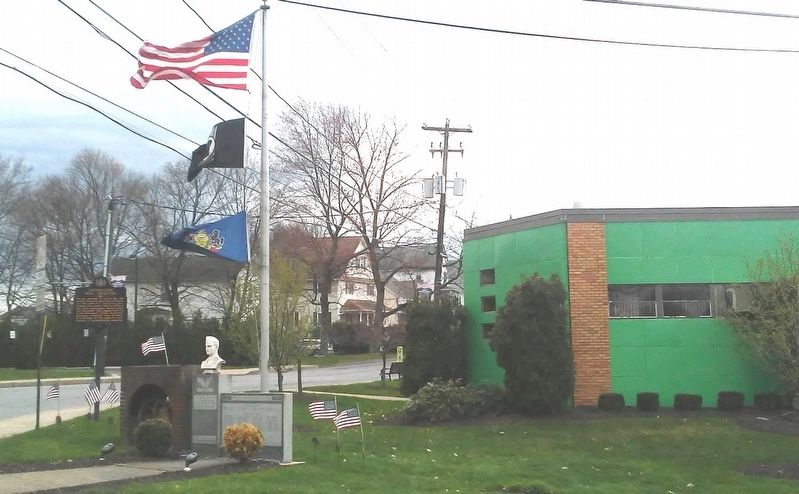 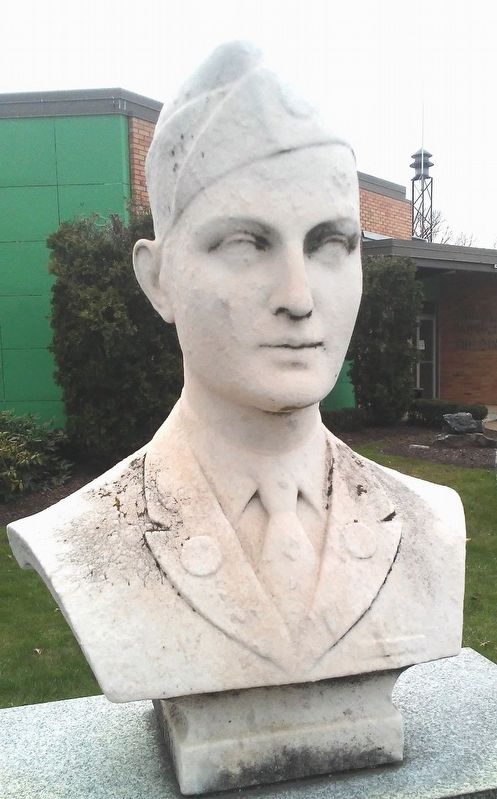