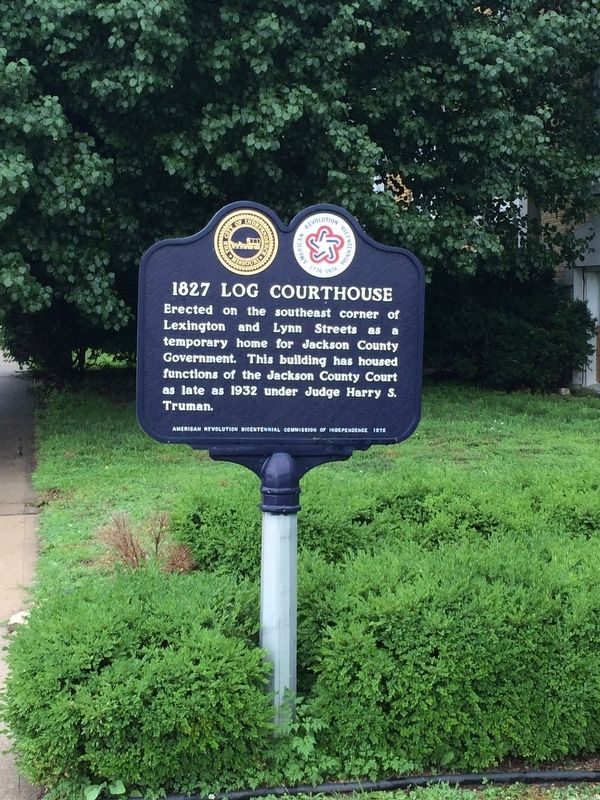 Erected on the southeast corner of Lexington and Lynn Streets as a temporary home for Jackson County Government. This building has housed functions of the Jackson County Court as late as 1932 under Judge Harry S. Truman.

Topics and series. This historical marker is listed in this topic list: Government & Politics. In addition, it is included in the Former U.S. Presidents: #33 Harry S. Truman series list. A significant historical year for this entry is 1932. 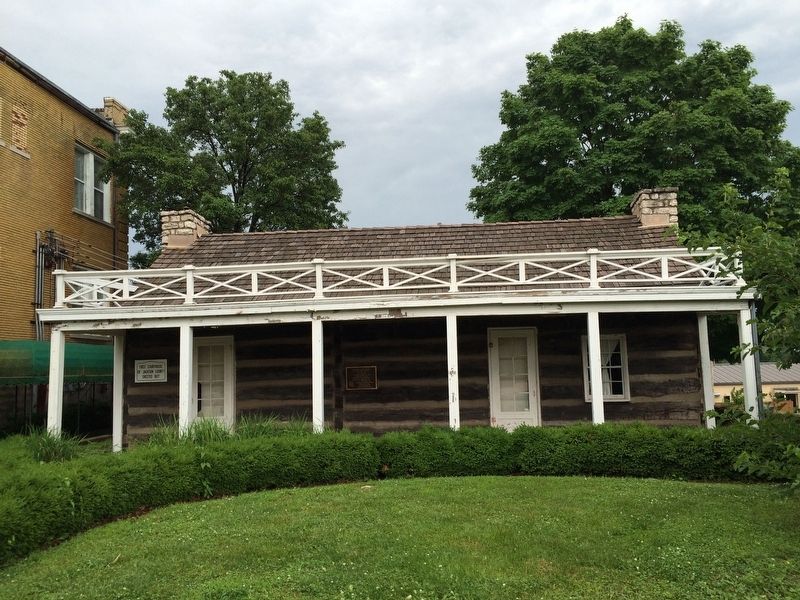 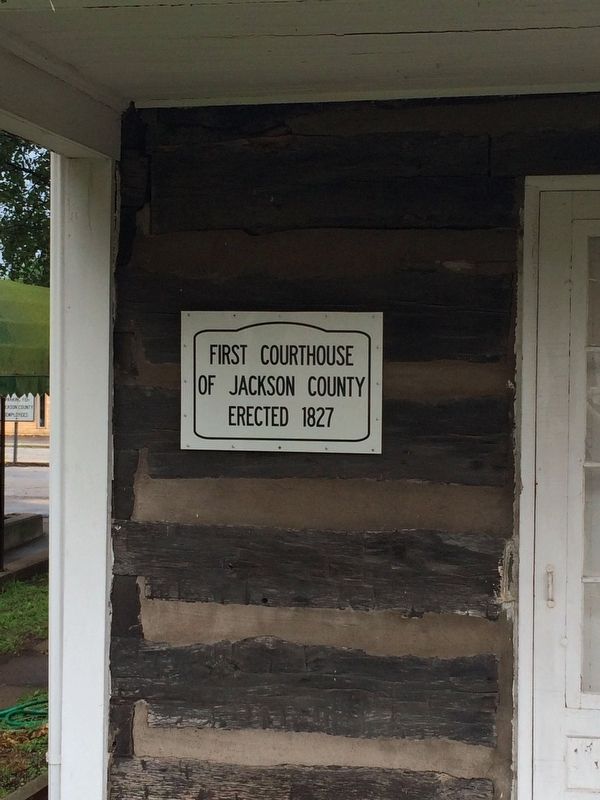 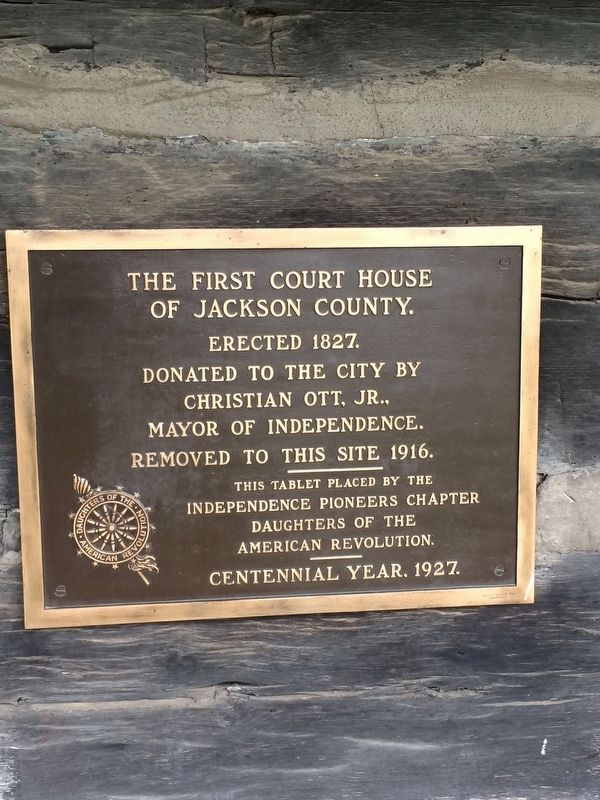 Photographed By Pat Filippone, June 28, 2014
4. Another Marker on Court House 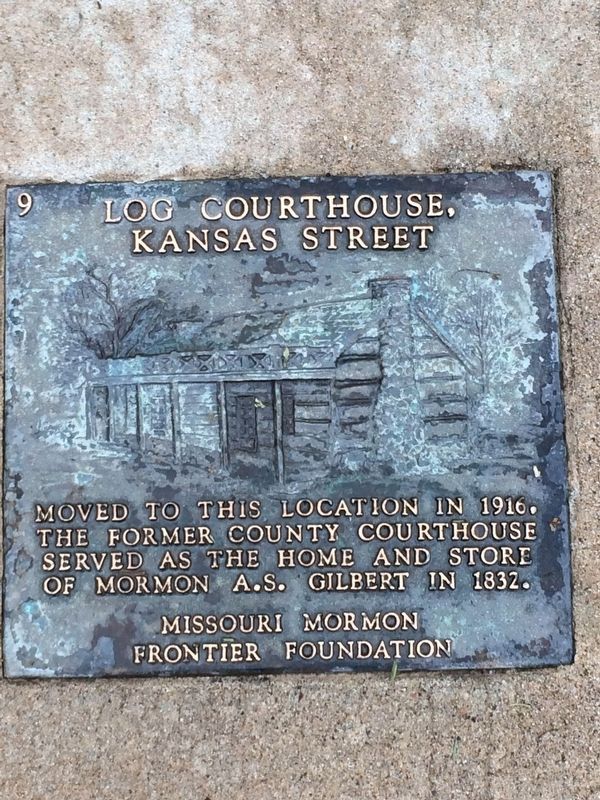