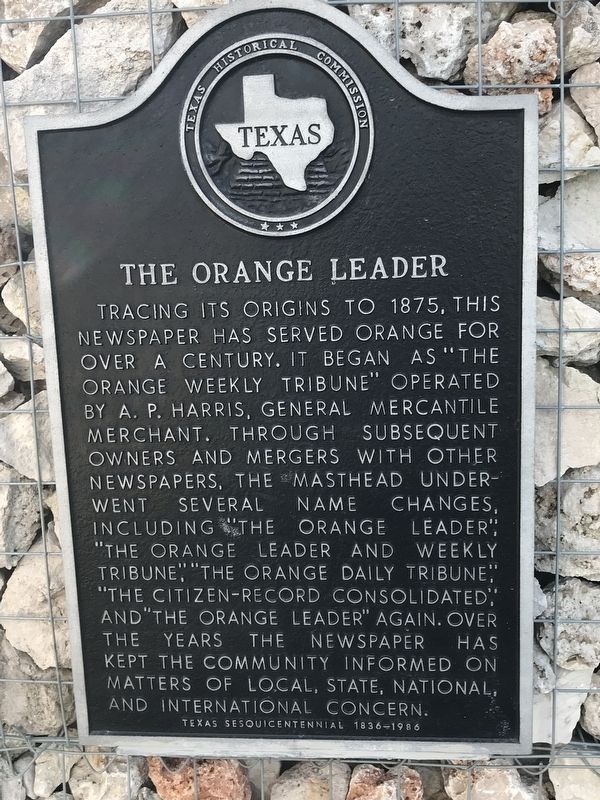 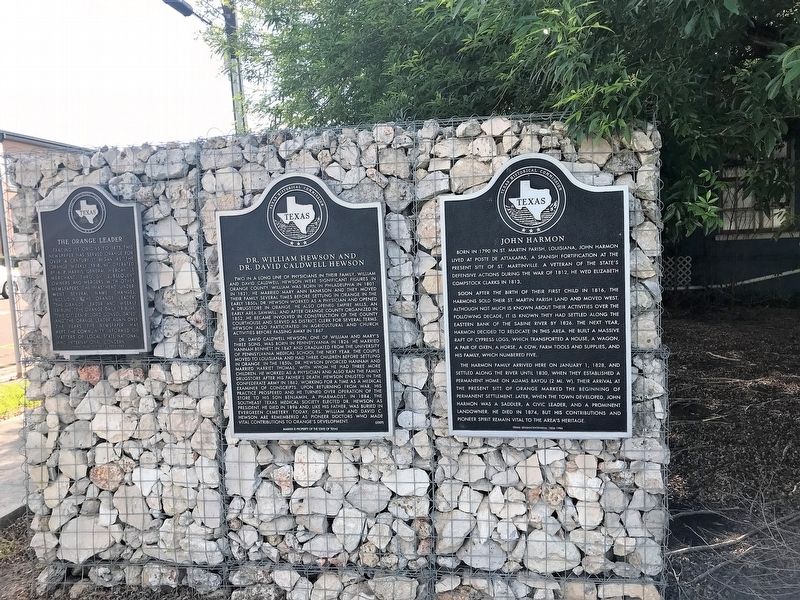 More about this marker. Located in the Ochiltree Park. 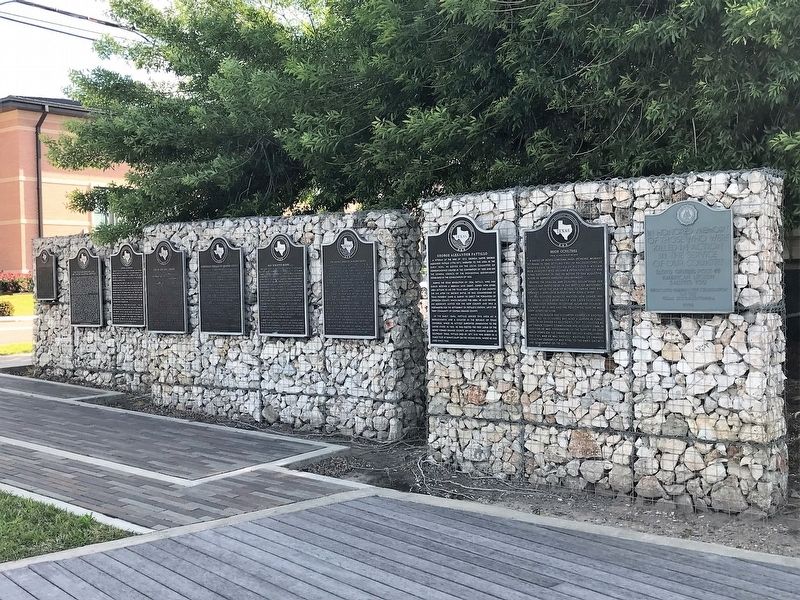