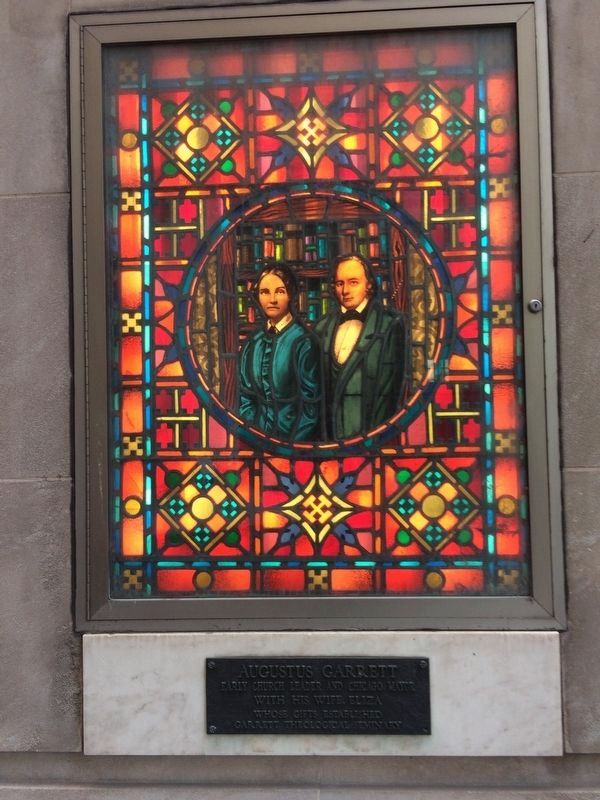 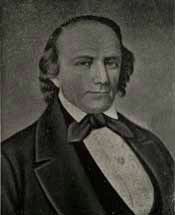 Related marker. Click here for another marker that is related to this marker. Third Church Building