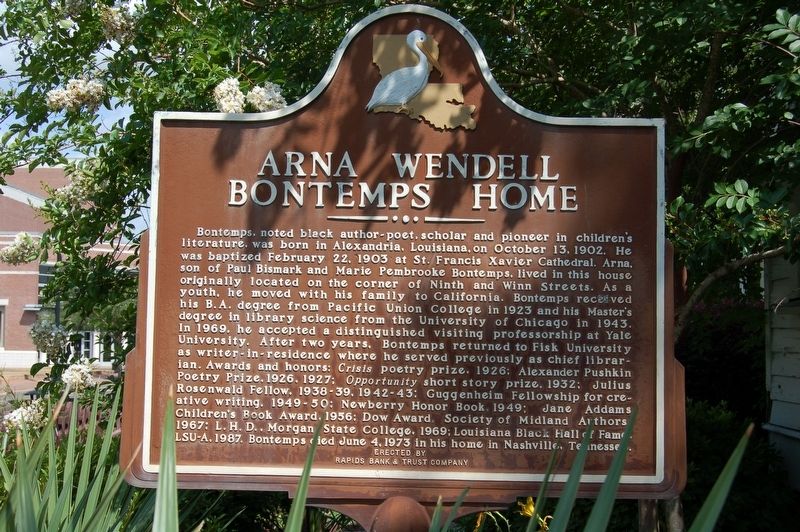 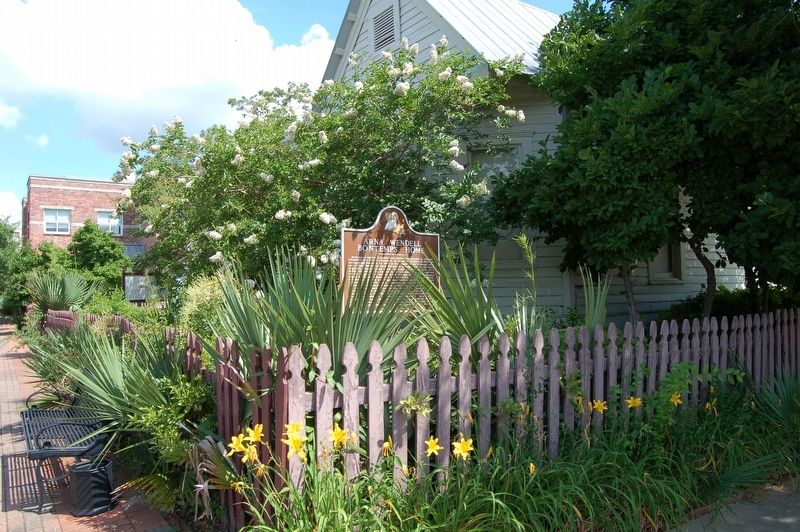 Topics and series. This historical marker is listed in these topic lists: African Americans • Arts, Letters, Music. In addition, it is included in the Historically Black Colleges and Universities 🎓 series list.

Location. 31° 18.57′ N, 92° 26.539′ W. Marker is in Alexandria, Louisiana, in Rapides Parish. Marker is at the intersection of Third Street and St. James Street, on the right when traveling south on Third Street. Touch for map. Marker is at or near this postal address: 1327 3rd Street, Alexandria LA 71301, United States of America. Touch for directions. 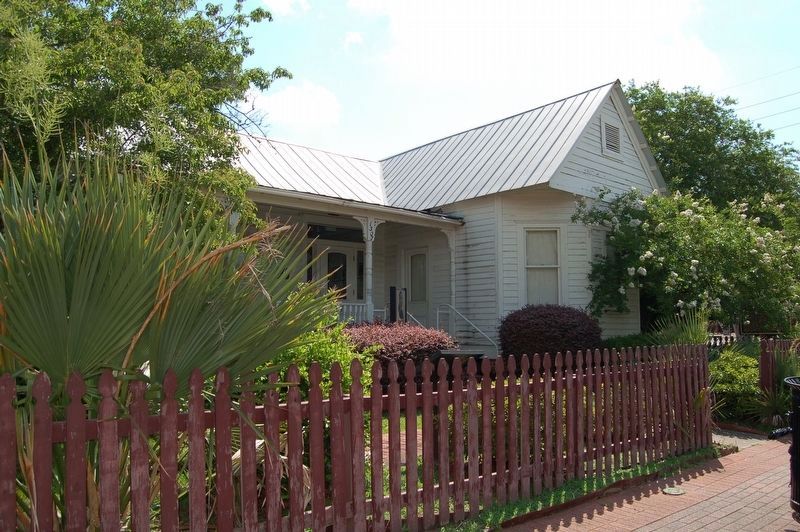