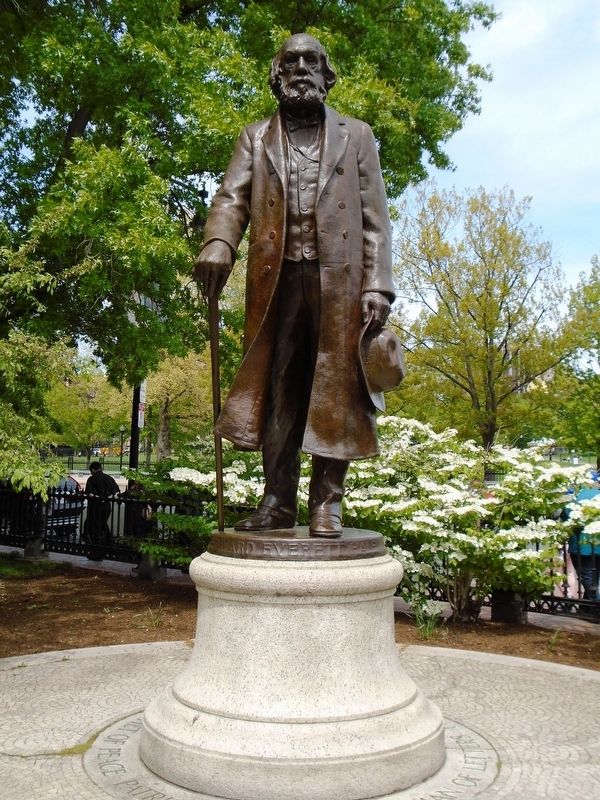 By William Fischer, Jr., May 18, 2018
1. Edward Everett Hale Monument
Inscription.
Edward Everett Hale.
Man of Letters . Preacher of the Gospel Prophet of Peace . Patriot. . This historical marker was erected in 1913. It is in Boston in Suffolk County Massachusetts

Man of Letters • Preacher of the Gospel
Prophet of Peace • Patriot

Location. 42° 21.272′ N, 71° 4.126′ W. Marker is in Boston, Massachusetts, in Suffolk County. Marker is on Charles Street north of Boylston Street, on the left when traveling north. Touch for map. Marker is at or near this postal address: Boston Public Garden, Boston MA 02116, United States of America. Touch for directions. 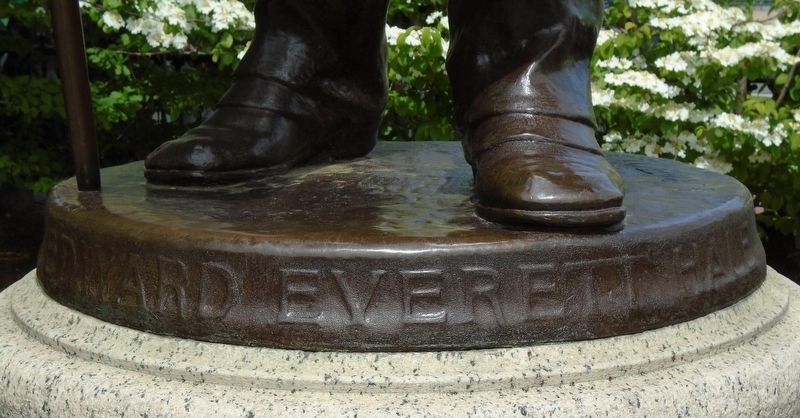 Click or scan to see
this page online
(about 700 feet away); Oneida Football Club of Boston (about 800 feet away). Touch for a list and map of all markers in Boston. 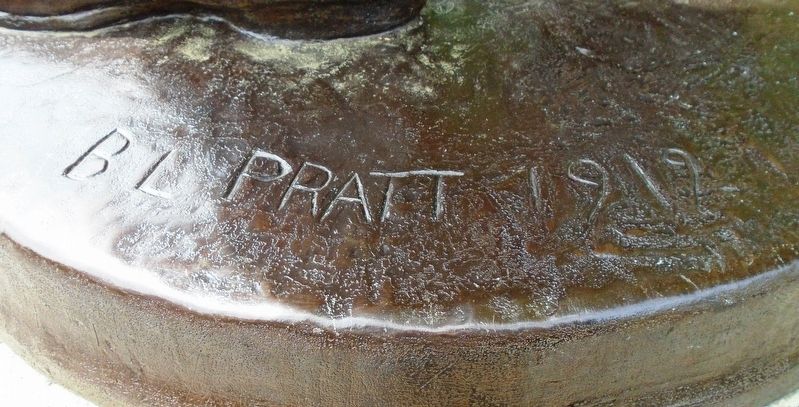 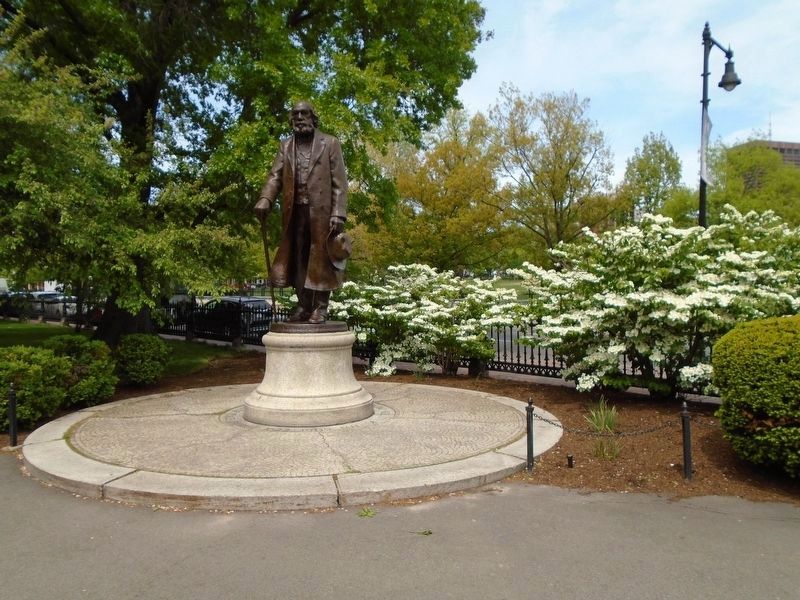 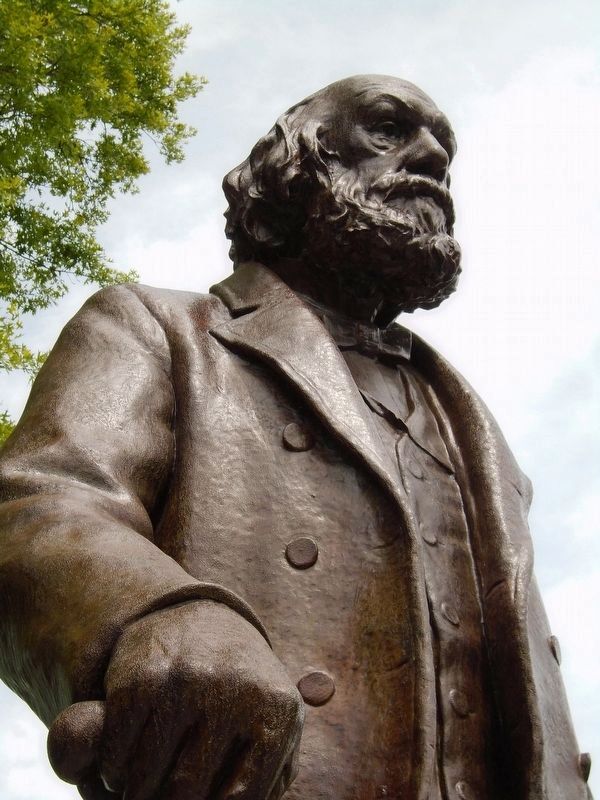