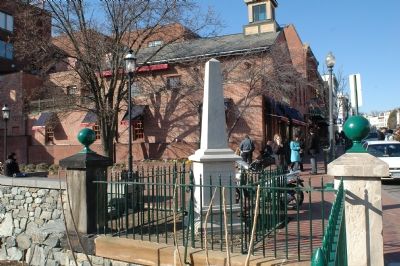 Topics and series. This historical marker is listed in this topic list: Waterways & Vessels. In addition, it is included in the Chesapeake and Ohio Canal series list. 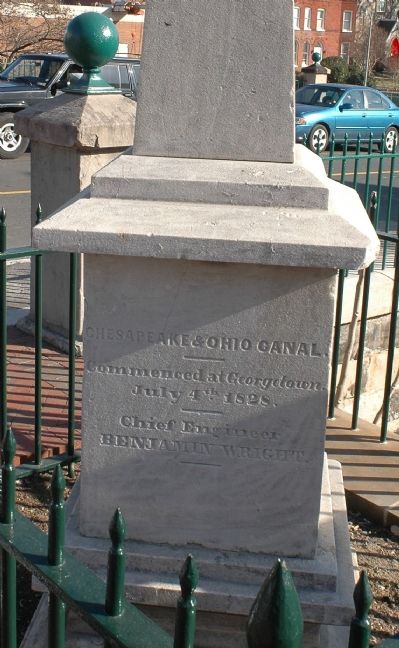 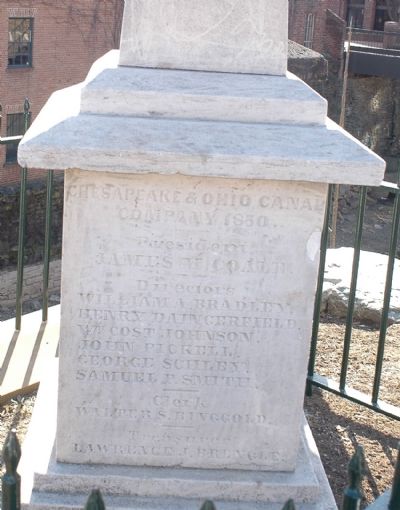 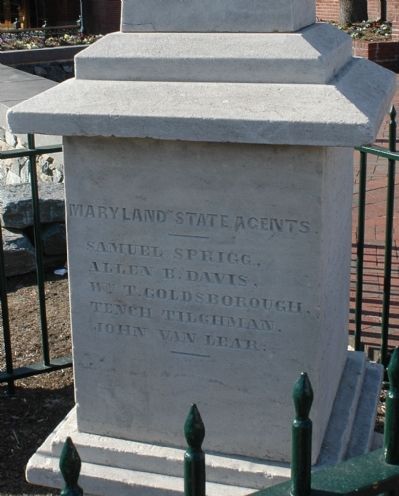 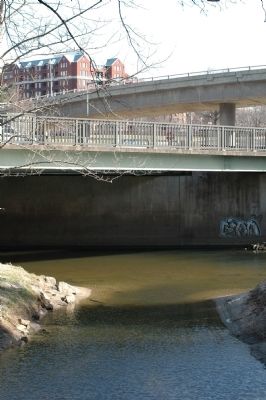 By Tom Fuchs, February 20, 2006
5. The Eastern Terminus of the C&O Canal
The Canal empties into Rock Creek. Lower bridge carries the Rock Creek and Potomac Parkway over Rock Creek. Upper bridge is the Potomac River Freeway northbound, curving around to terminate at westbound K Street, N.W. 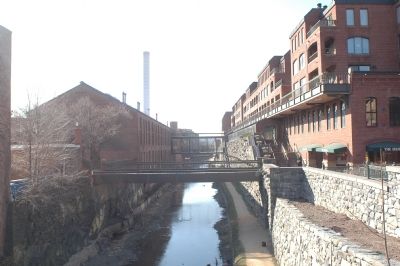 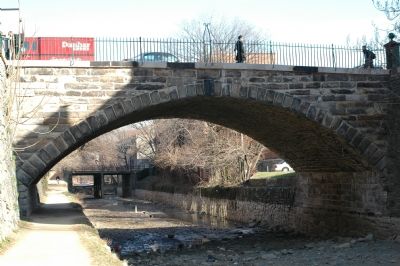 By Tom Fuchs, February 20, 2006
7. Looking East at the Wisconsin Avenue Bridge
A winter view. The canal has been drained. Marker is at bridge level, off camera on the left. 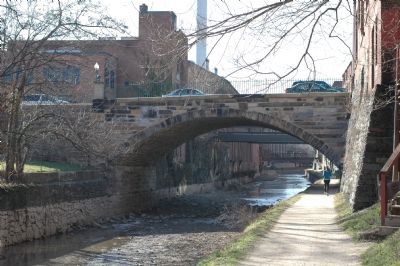 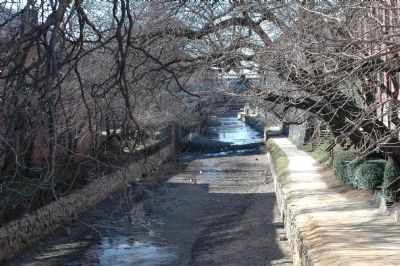 By Tom Fuchs, February 20, 2006
9. View of the Wisconsin Avenue Bridge from the 31st Street Bridge
Notice the stairs to the townhouses facing the canal on the right. They have C&O Canal Towpath, N.W., addresses. 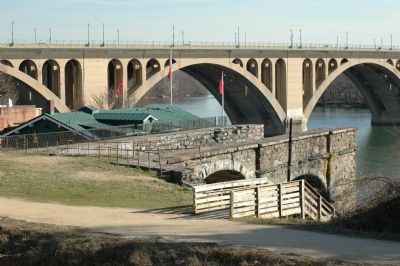 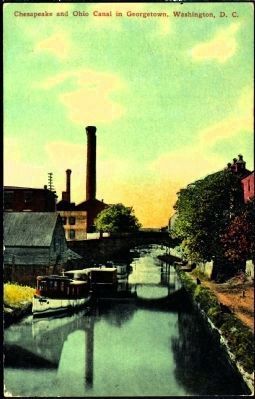