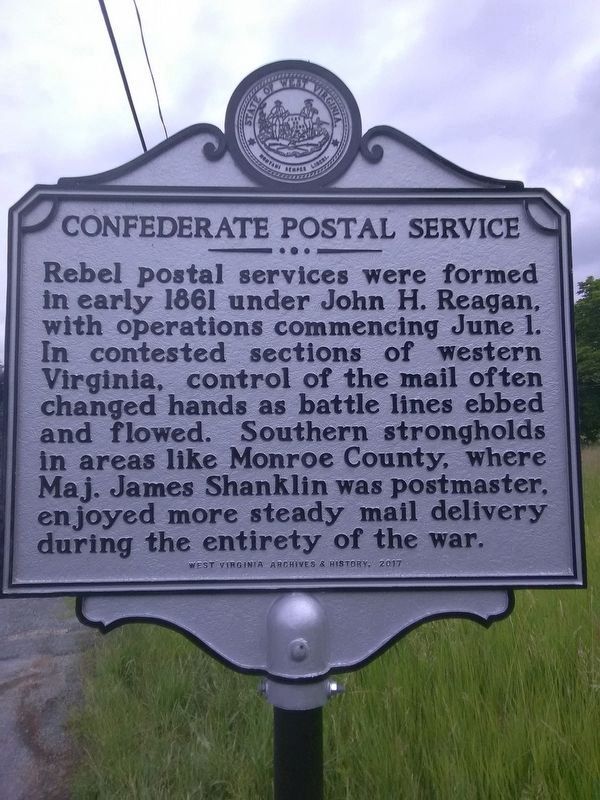 Topics and series. This historical marker is listed in these topic lists: Communications • War, US Civil. In addition, it is included in the Postal Mail and Philately, and the West Virginia Archives and History series lists.

Other nearby markers. At least 8 other markers are within walking distance of this marker. Union, Western Virginia (approx. 0.3 miles away); Civil War Monument 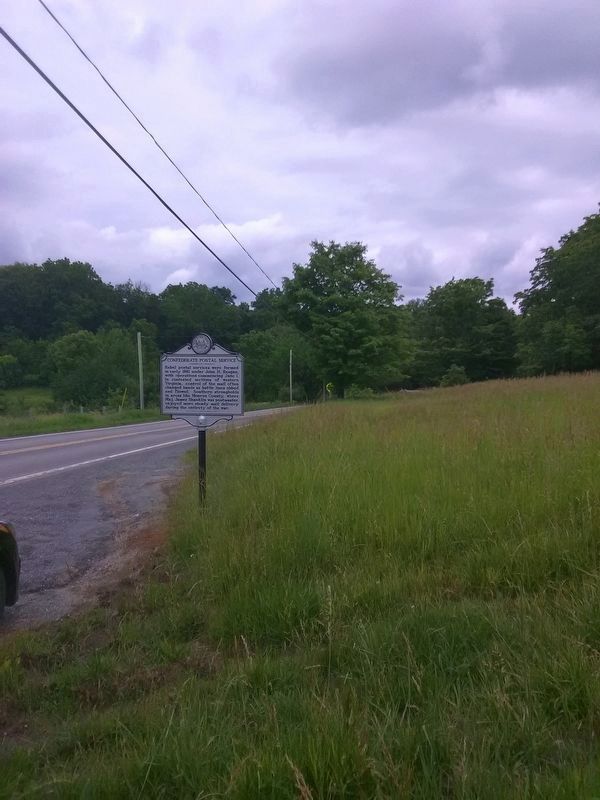