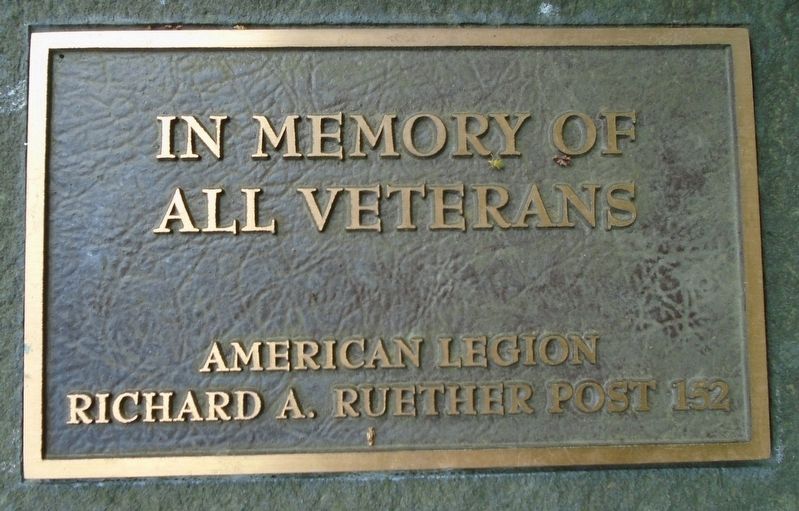 By William Fischer, Jr., June 2, 2018
1. Veterans Memorial Marker
Inscription.
Veterans Memorial. .
In Memory of All Veterans. . This memorial was erected by Richard A. Ruether American Legion Post #152. It is in Williamstown in Berkshire County Massachusetts

In Memory of
All Veterans

Location. 42° 42.815′ N, 73° 12.593′ W. Marker is in Williamstown, Massachusetts, in Berkshire County. Memorial is on Main Street (U.S. 7), on the left when traveling east. Marker and flag pole are toward the eastern end of Field Park. Touch for map. Marker is in this post office area: Williamstown MA 01267, United States of America. Touch for directions. 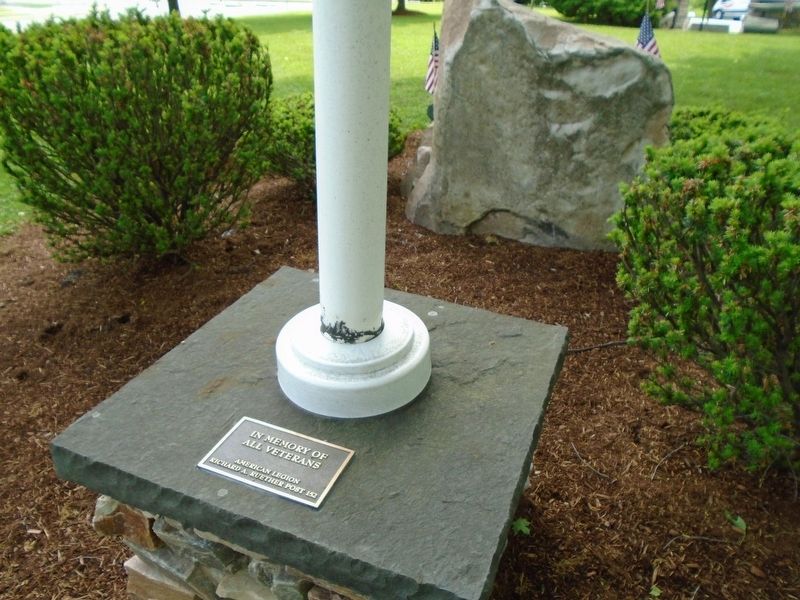