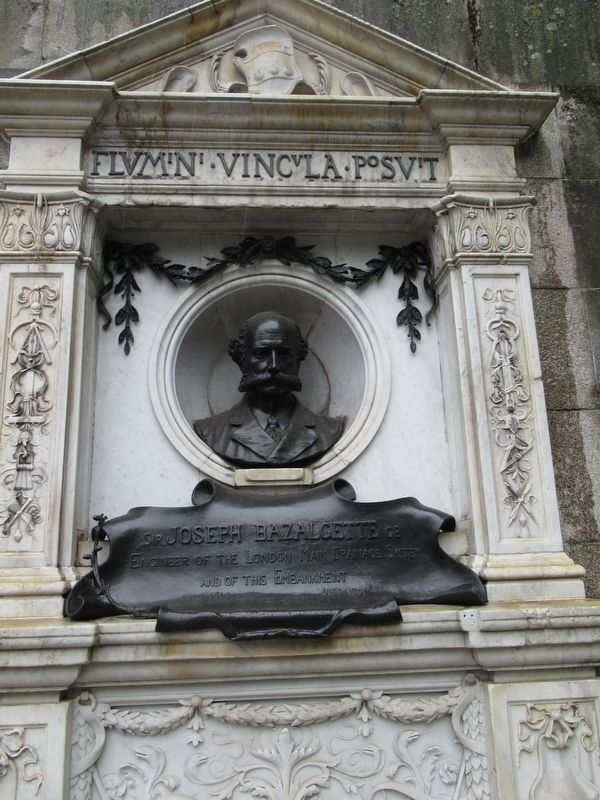 Location. 51° 30.387′ N, 0° 7.336′ W. Marker is in City of Westminster, England, in Greater London County. Marker is at the intersection of Victoria Embankment and Northumberland Avenue, on the right when traveling north on Victoria Embankment. Located next to the Hungerford Bridge and Golden Jubilee Bridges. Touch for map. Marker is in this post office area: City of Westminster, England WC2N 5AQ, United Kingdom. Touch for directions. 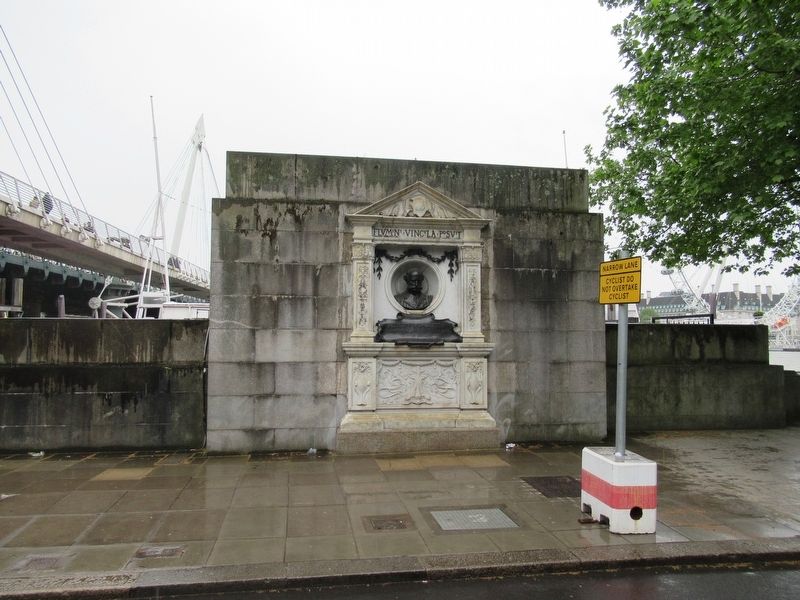 Regarding Sir Joseph Bazalgette CB. Joseph Bazalgette was Chief Engineer of London's Metropolitan Board of Works from 1858 to 1889. He created the sewer network for central London. His foresight in doubling the diameters of the piping and tunnels enabled the system he designed in the 1860s to still be effective today. Bazalgette himself checked every connection to the sewerage system. The sewerage system was instrumental in relieving the city from cholera, typhus and typhoid epidemics.