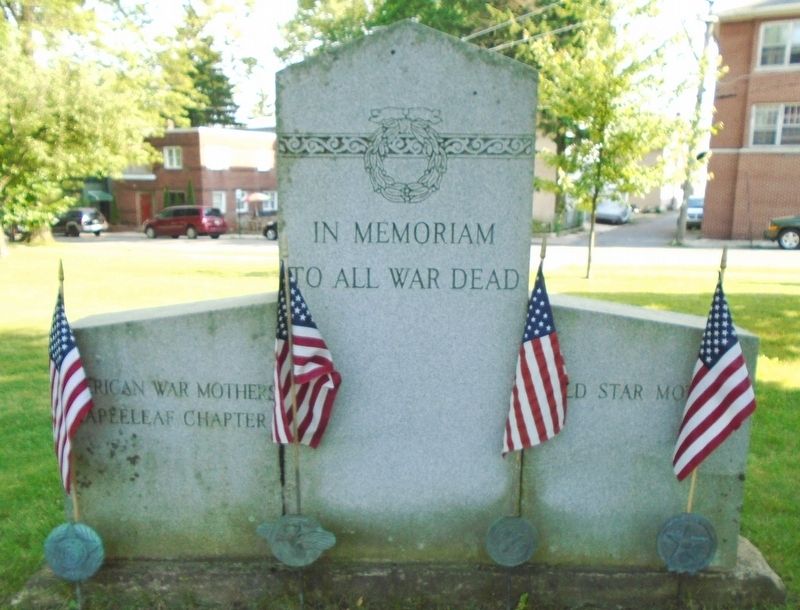 By William Fischer, Jr., June 17, 2018
1. War Memorial
Inscription.
War Memorial. .
In Memoriam To All War Dead. . This memorial was erected by Gold Star Mothers and American War Mothers, Mapleleaf Chapter. It is in Hazleton in Luzerne County Pennsylvania

In Memoriam
To All War Dead

Location. 40° 57.581′ N, 75° 58.534′ W. Marker is in Hazleton, Pennsylvania, in Luzerne County. Memorial is on Diamond Avenue west of Church Street (Pennsylvania Route 309), on the left when traveling west. Touch for map. Marker is at or near this postal address: Memorial Park, Hazleton PA 18201, United States of America. Touch for directions. 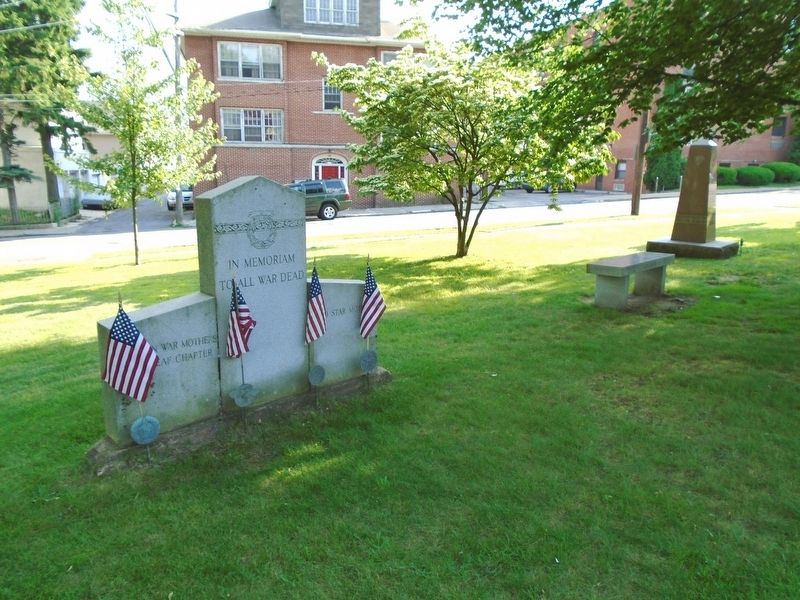