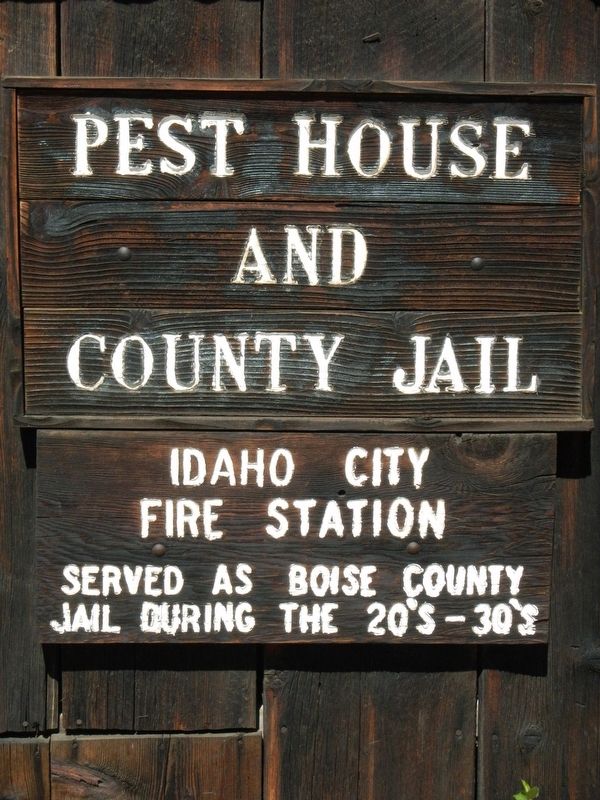 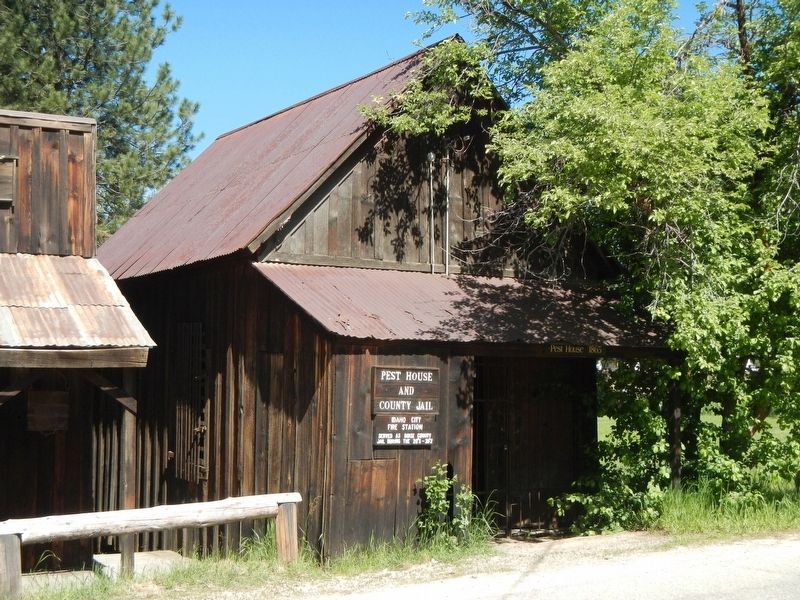 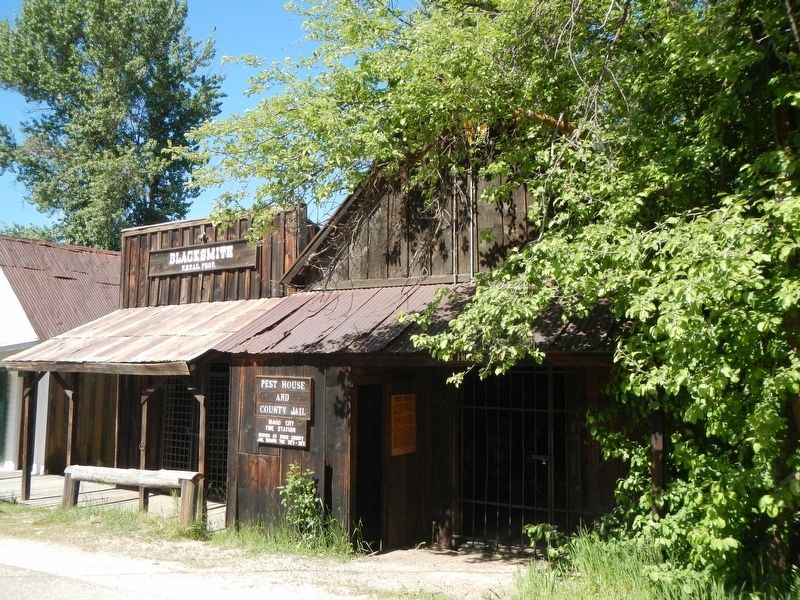 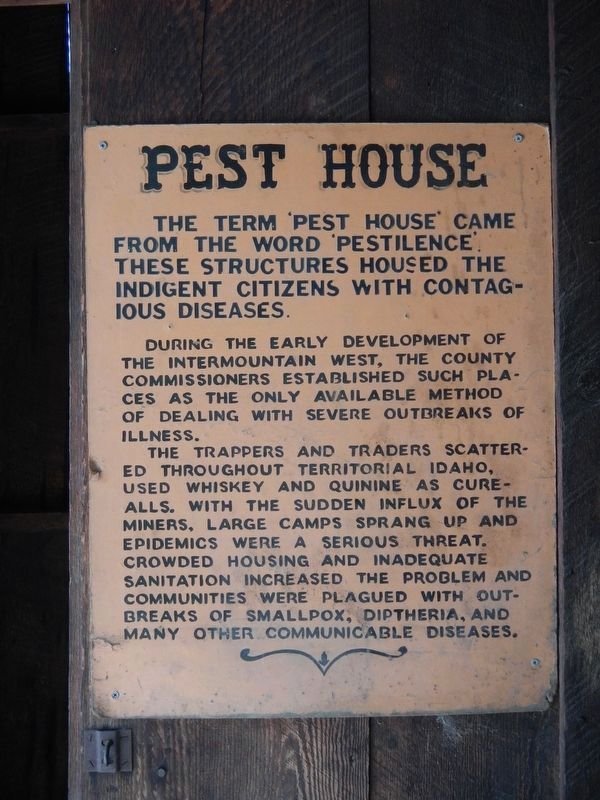 By Barry Swackhamer, May 3, 2018
4. Pest House
The term 'Pest House' came from the word "Pestilence'. These structures housed the indigent citizens with contagious diseases.
During the early development of the Intermountain West, the county commissioners established such places as the only available method of dealing with severe outbreaks of illness.
The trappers and traders scattered throughout territorial Idaho, used whiskey and quinine as cure-alls. With the sudden influx of the miners, large camps sprang up and epidemics where a serious threat. Crowded housing and inadequate sanitation increased the problem and communities were plagued with outbreaks of small pox, diphtheria, and many other communicable diseases. 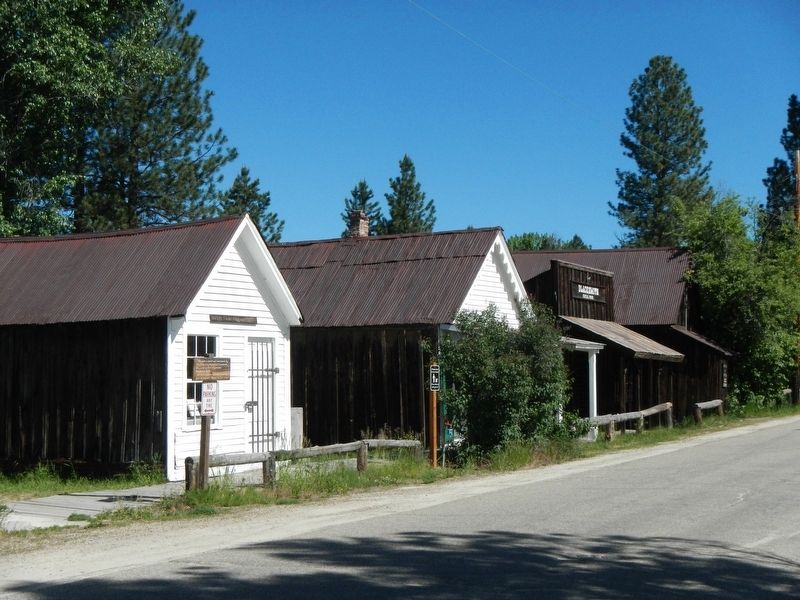