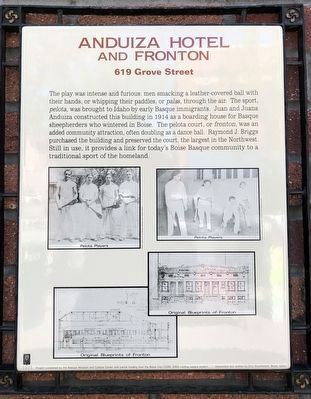 The play was intense and furious: men smacking a leather-covered ball with their hands, or whipping their paddles, or palas, through the air. The sport,
Share this page.