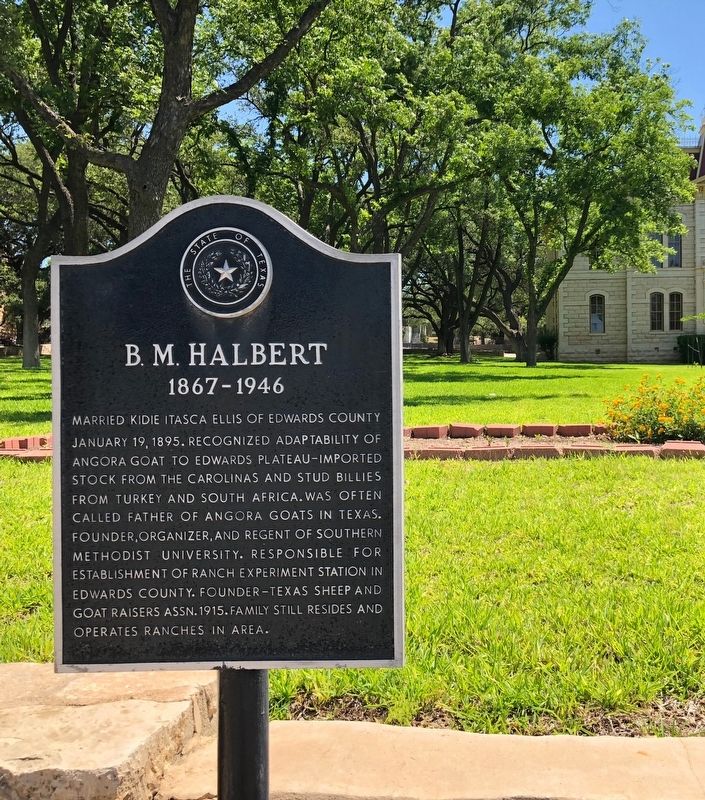 Other nearby markers. At least 8 other markers are within walking distance of this marker. George S. Allison & Wife, Margaret Thornhill (here, next to this marker); Fred and Serena Adams Trainer (here,