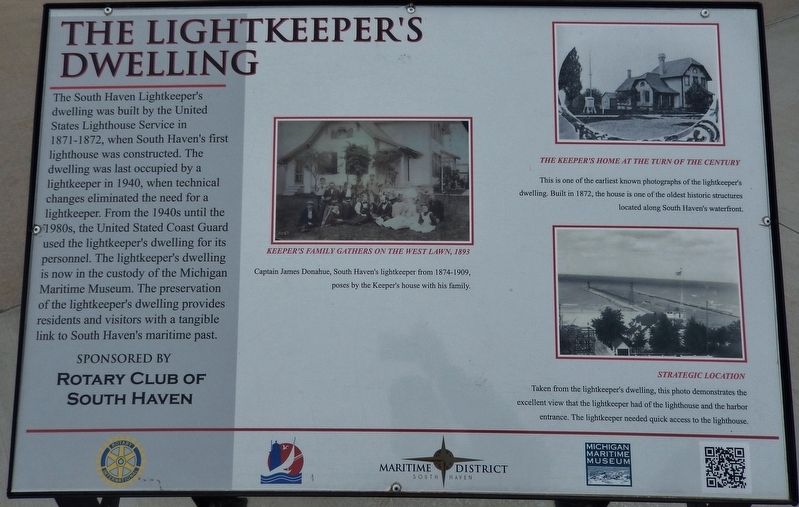 Topics. This historical marker is listed in these topic lists: Notable Buildings • Waterways & Vessels. A significant historical year for this entry is 1871.

Location. 42° 24.126′ N, 86° 16.882′ W. Marker is in South Haven, Michigan, in Van Buren County. Marker is at the intersection of Water Street and St. Joseph Street, on the right when traveling west on Water Street. Marker is located 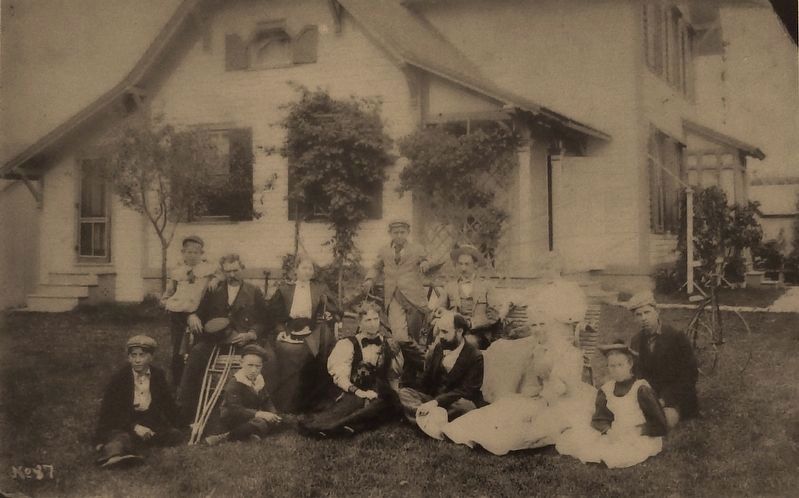 Click or scan to see
this page online
on the South Haven Harbor Walk, overlooking the Black River, directly across from St. Joseph Street. Touch for map. Marker is in this post office area: South Haven MI 49090, United States of America. Touch for directions.

2. South Haven Lighthouse. (This link presents a good photo of the Lightkeeper's House.) The old light keeper's house located a short distance from the lighthouse. Many similar houses existed for pierhead lights like this one. (Submitted on June 26, 2018, by Cosmos Mariner of Cape Canaveral, Florida.) 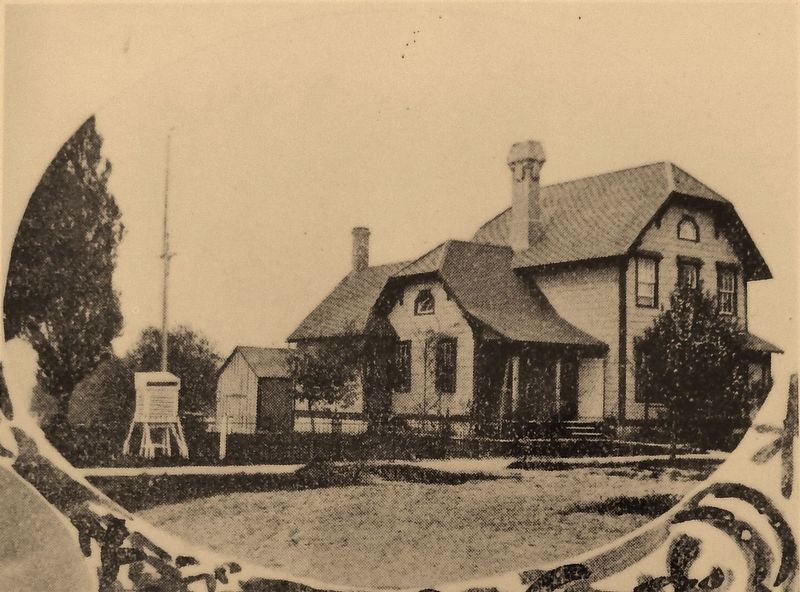 3. Marker detail: The Keeper’s Home at the Turn of the Century
This is one of the earliest known photographs of the lightkeeper's dwelling. Built in 1872, the house is one of the oldest historic structures located along South Haven's waterfront.
It was also built in 1872, and is located at 91 Michigan Avenue onshore, was transferred to the city for preservation in 2000. The Michigan Maritime Museum has renovated the keeper's house as the Marialyce Canonie Great Lakes Research Library. (Submitted on June 26, 2018, by Cosmos Mariner of Cape Canaveral, Florida.) 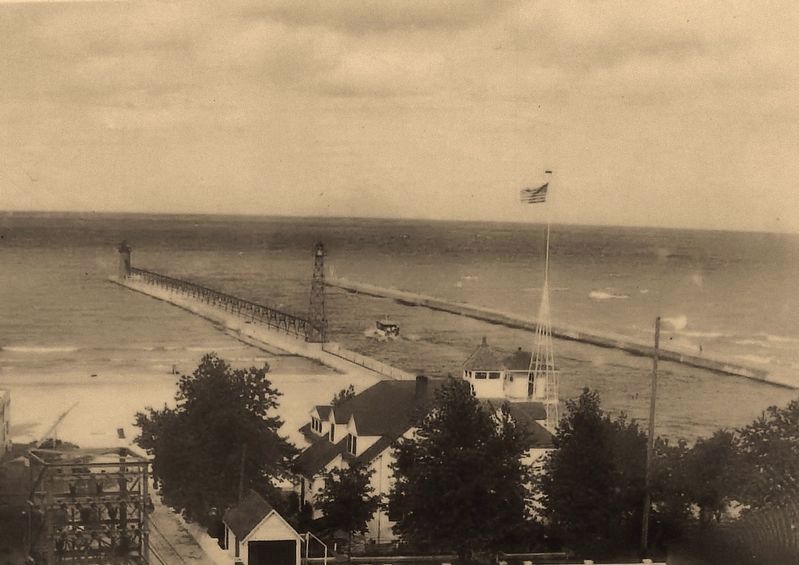 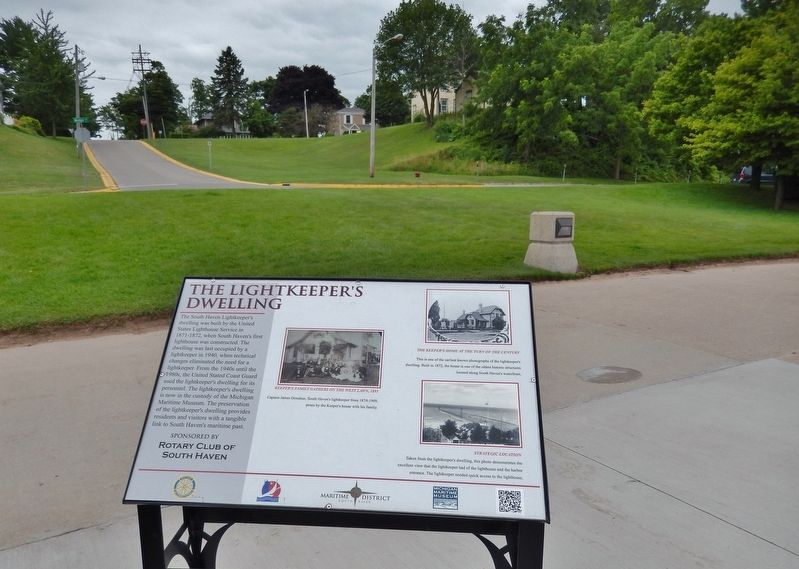 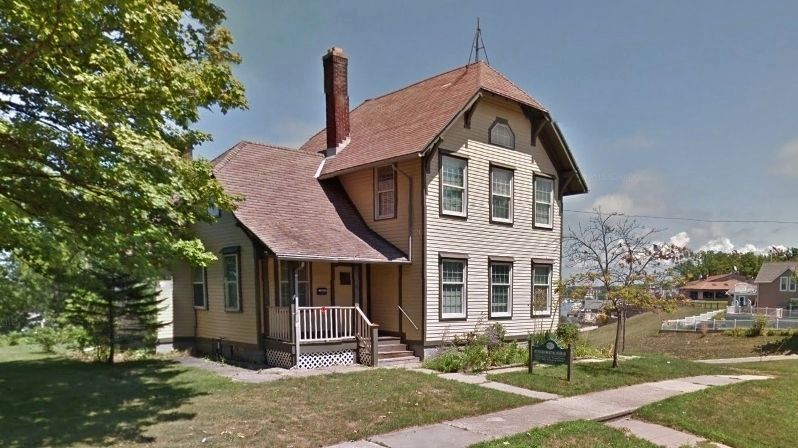