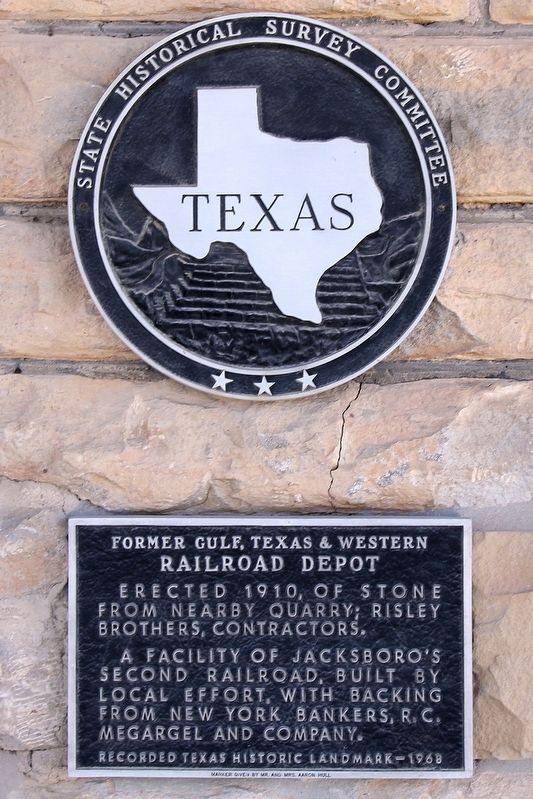 Erected 1910, of stone from nearby quarry; Risley Brothers, contractors.

Topics. This historical marker is listed in this topic list: Railroads & Streetcars. A significant historical year for this entry is 1910. 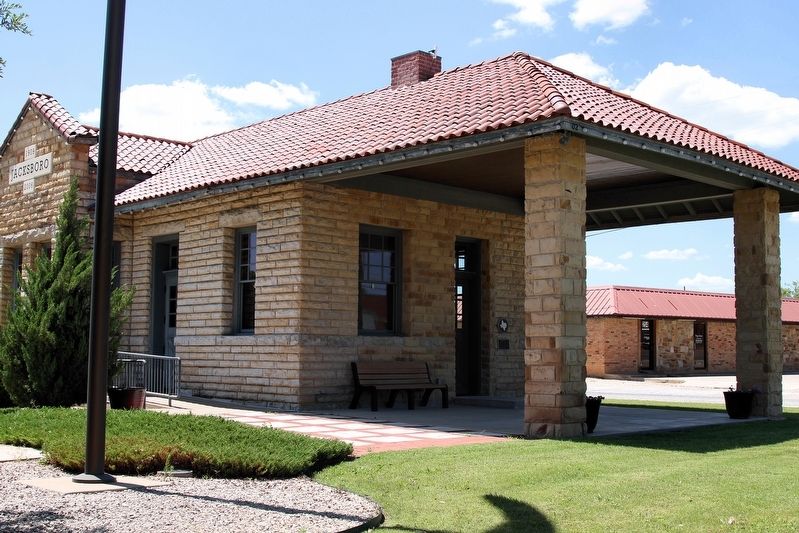 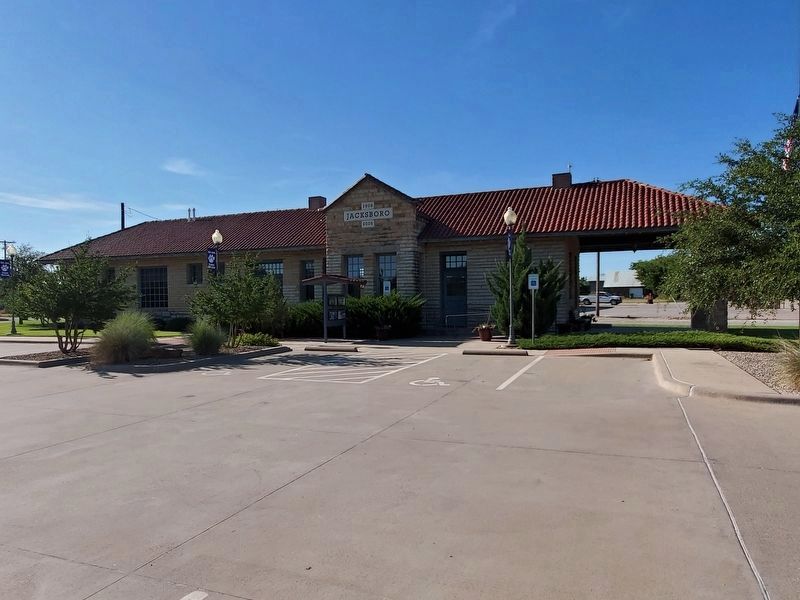