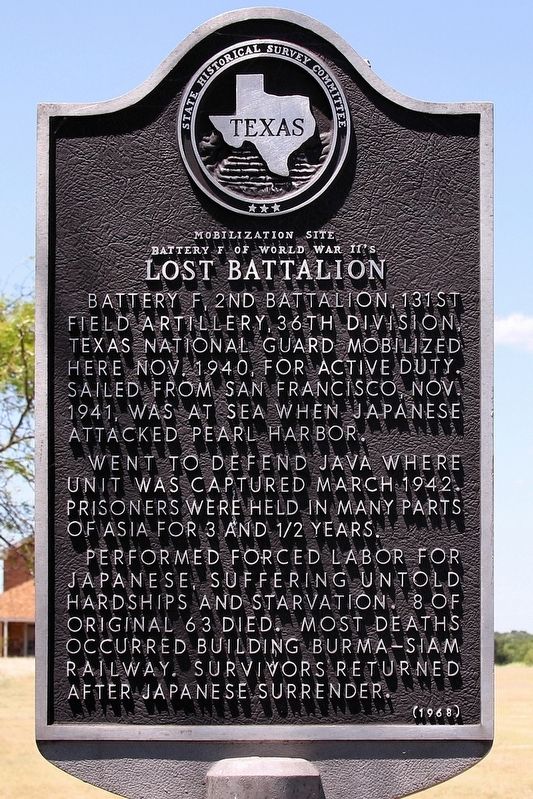 Went to defend Java where unit was captured March 1942. Prisoners in many parts of Asia for three and 1/2 years.

Topics. This historical marker is listed in this topic list: War, World II. A significant historical month for this entry is March 1942. 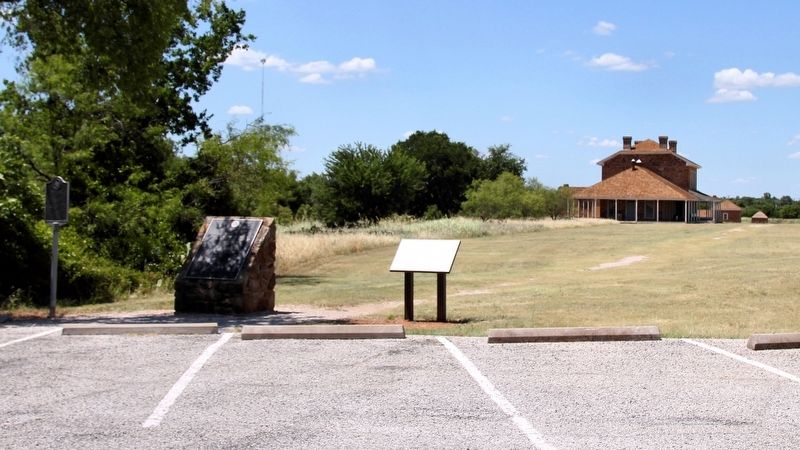