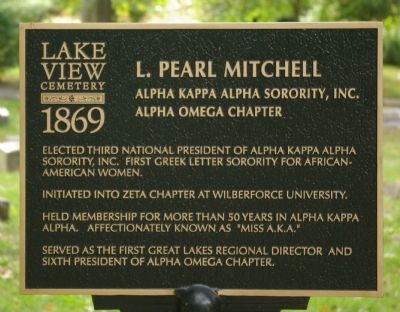 Held membership for more than 50 years in Alpha Kappa Alpha. Affectionately known as "Miss A.K.A."

Topics and series. This historical marker is listed in these topic lists: African Americans • Education • Fraternal or Sororal Organizations • Women. In addition, it is included in the Historically Black Colleges and Universities series list. 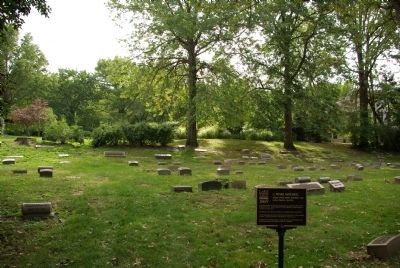 Photographed By Christopher Busta-Peck, September 28, 2008
2. L. Pearl Mitchell Marker
The Mitchell family plot can be seen in the distance, just in front of the tree in the center of the image. 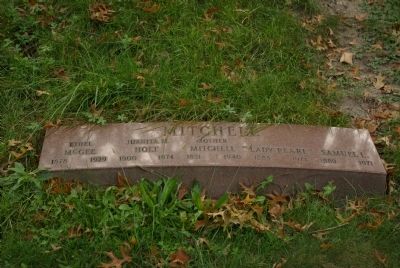