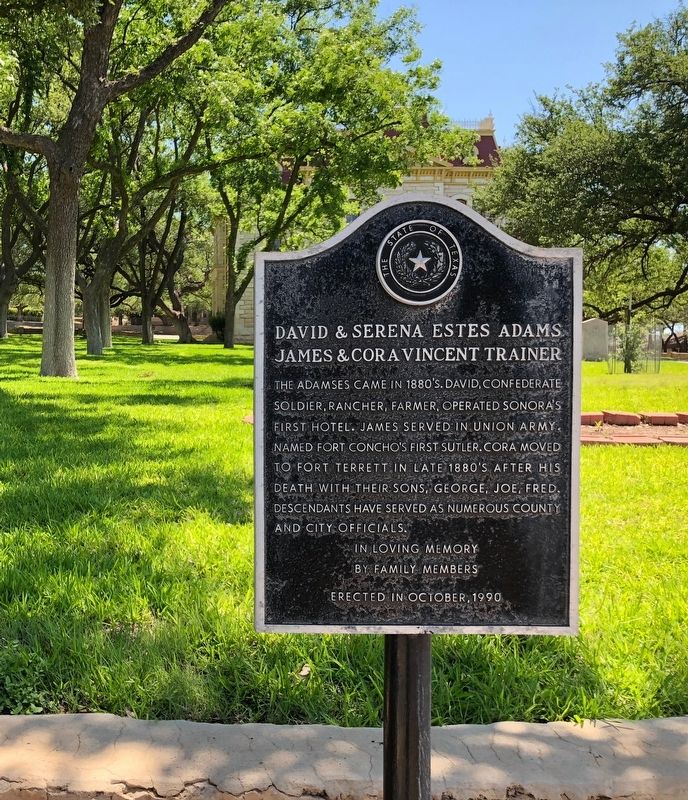 
In Loving Memory
by family members
Erected in October, 1990 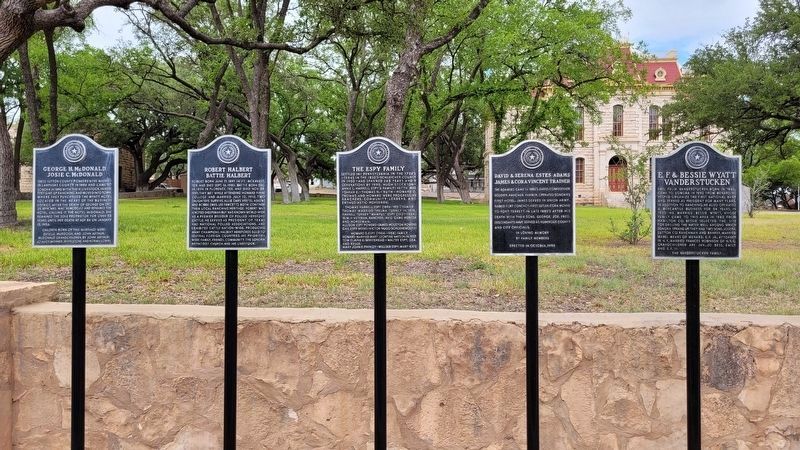 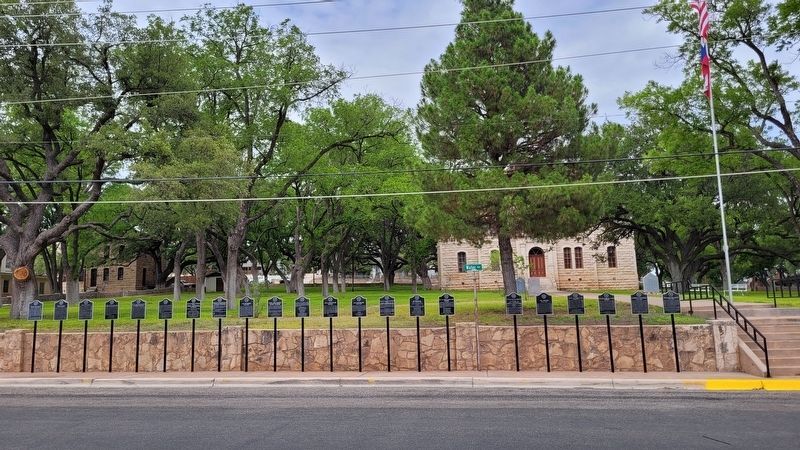