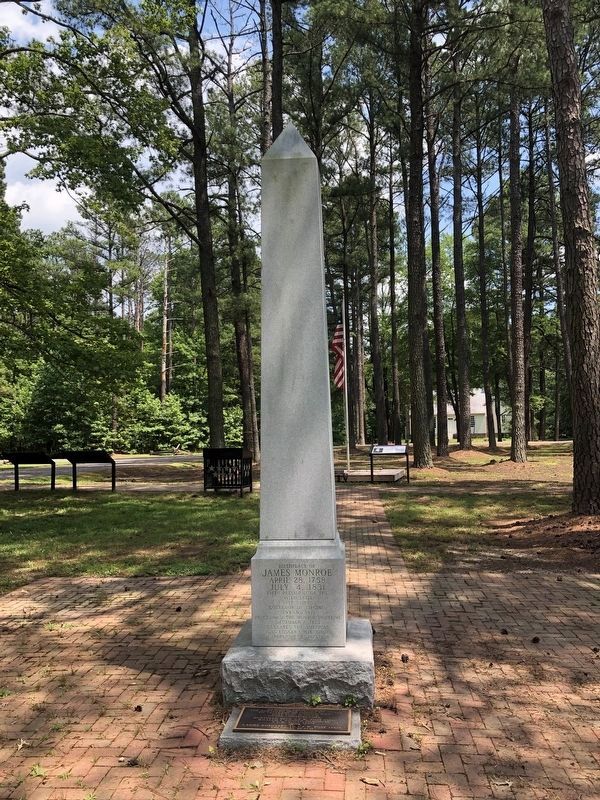 Declares the Americas no longer subject to European colonization.

Topics and series. This historical marker is listed in this topic list: Government & Politics. In addition, it is included in the Former U.S. Presidents: #05 James Monroe series list. A significant historical date for this entry is April 28, 1875.

Location. 38° 14.525′ N, 76° 59.422′ W. Marker is near Colonial Beach, Virginia, in Westmoreland County. Marker is on James Monroe Highway (Virginia Route 205), on the left when traveling south. Touch for map. Marker is in this post office area: Colonial Beach VA 22443, United States of America. Touch for directions. 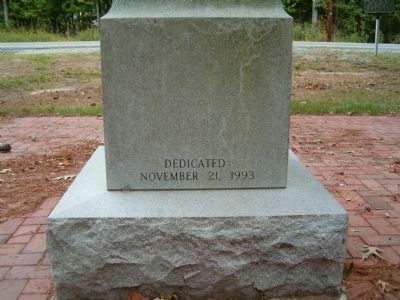 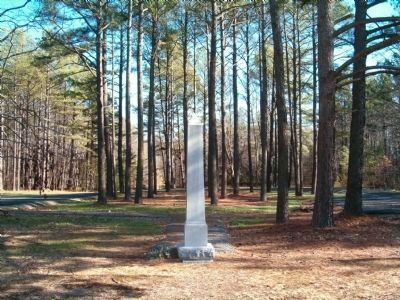 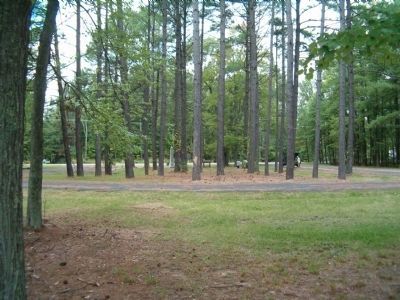 Photographed By Gary D. Carter, September 21, 2008
4. Birthplace of Monroe Marker
Looking west towards main road and marker. This was taken about halfway between the homesite and the main road. Roadside marker and stone marker can be seen in the distance. 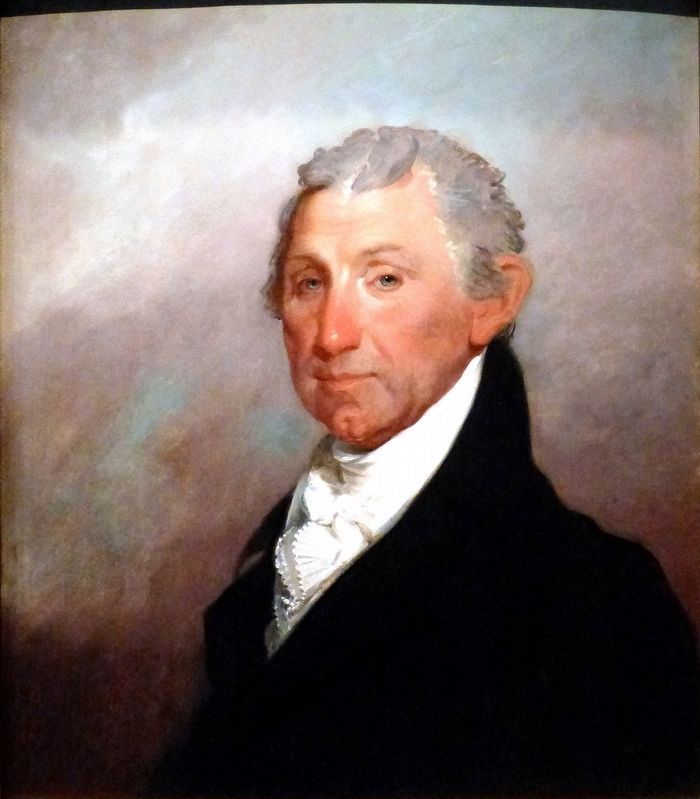 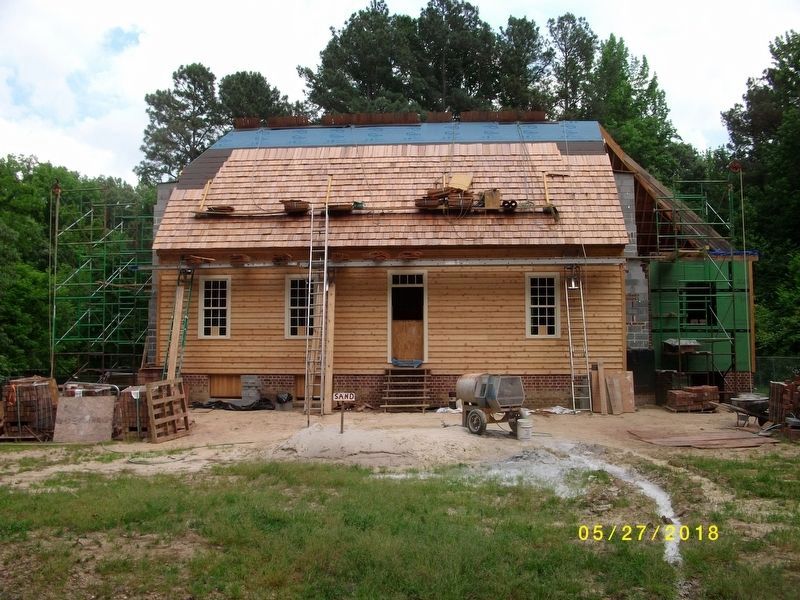