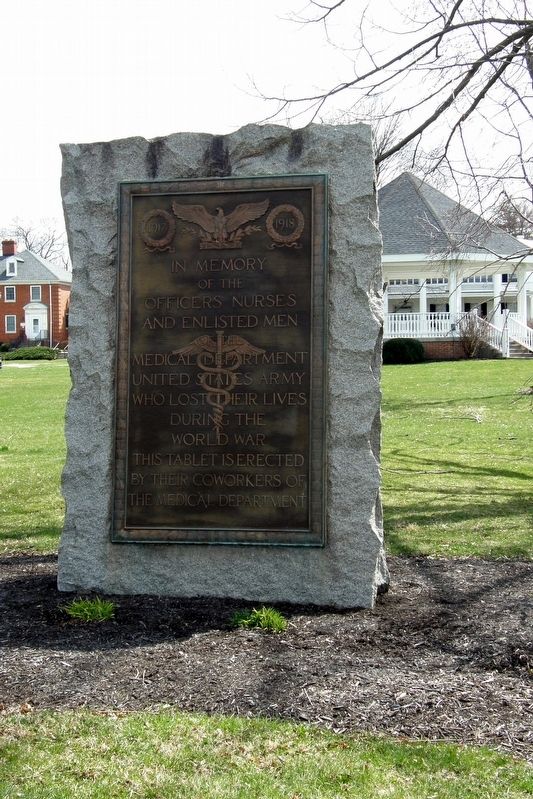 
Erected by their coworkers of the Medical Department.

Location. 40° 12.517′ N, 77° 10.716′ W. Marker is in Carlisle, Pennsylvania, in Cumberland County. Memorial is on Lovell Avenue, on the right when traveling north. The marker is on the grounds of Carlisle Barracks. Touch for map. Marker is in this post office area: Carlisle PA 17013, United States of America. Touch for directions. 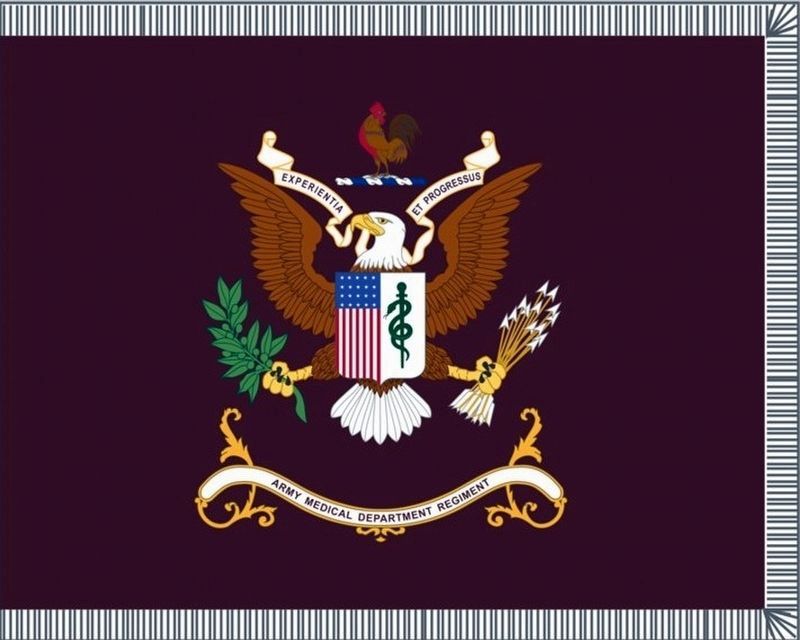