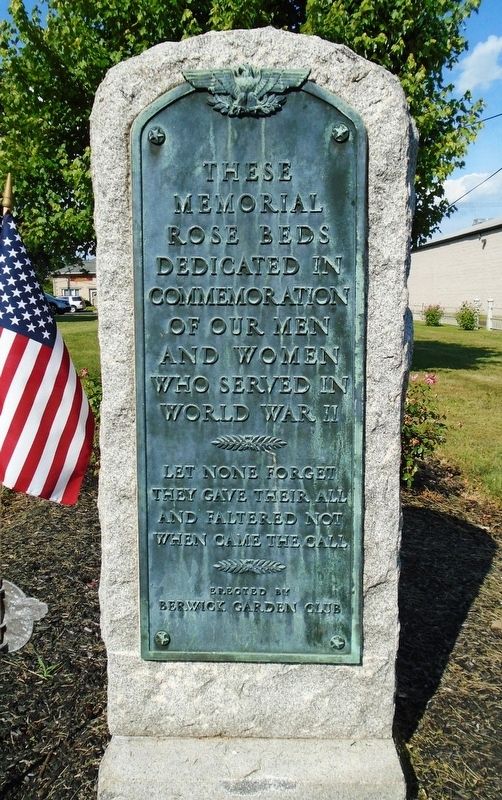 Let none forget they gave their all and faltered not when came the call. . This memorial was erected by Berwick Garden Club. It is in Berwick in Columbia County Pennsylvania

Location. 41° 3.441′ N, 76° 14.103′ W. Marker is in Berwick, Pennsylvania, in Columbia County. Memorial is on Market Street north of 4th Street, on the right when traveling north. Monument and rose beds are on the Jackson Mansion grounds. Touch for map. Marker is at or near this postal address: 344 North Market Street, Berwick PA 18603, United States of America. Touch for directions. 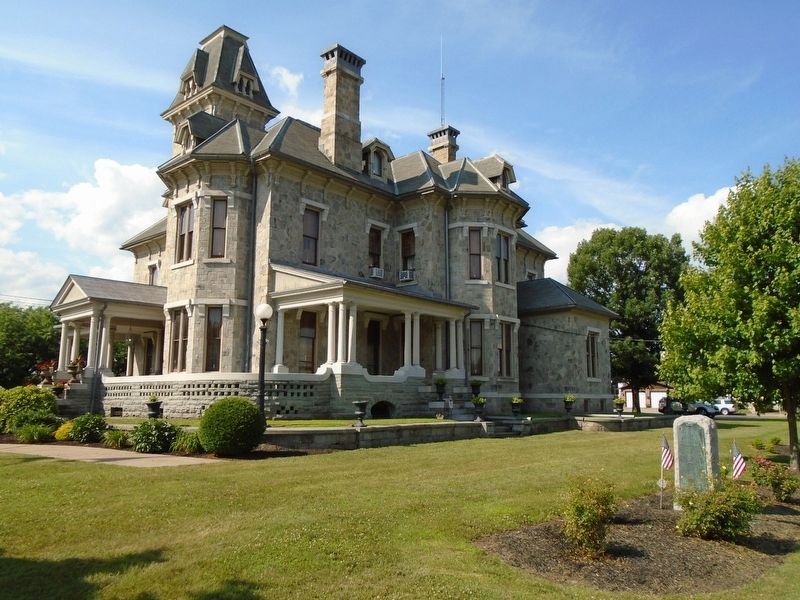