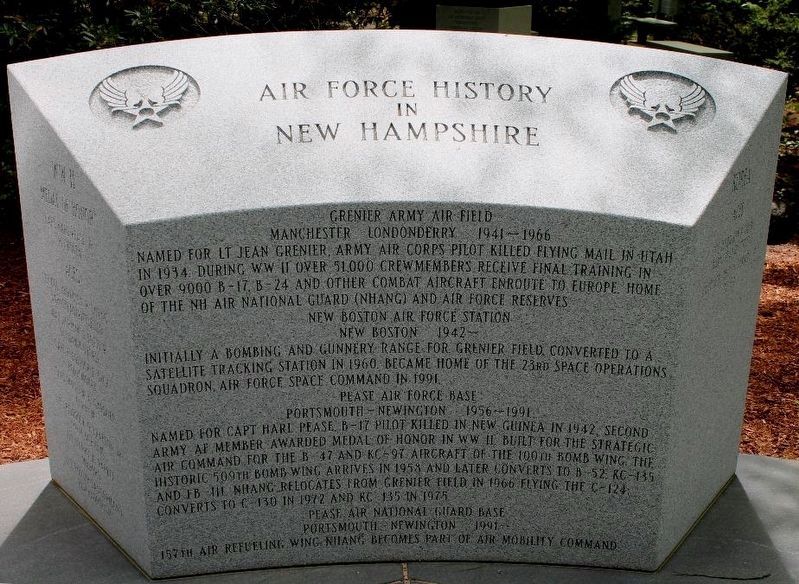 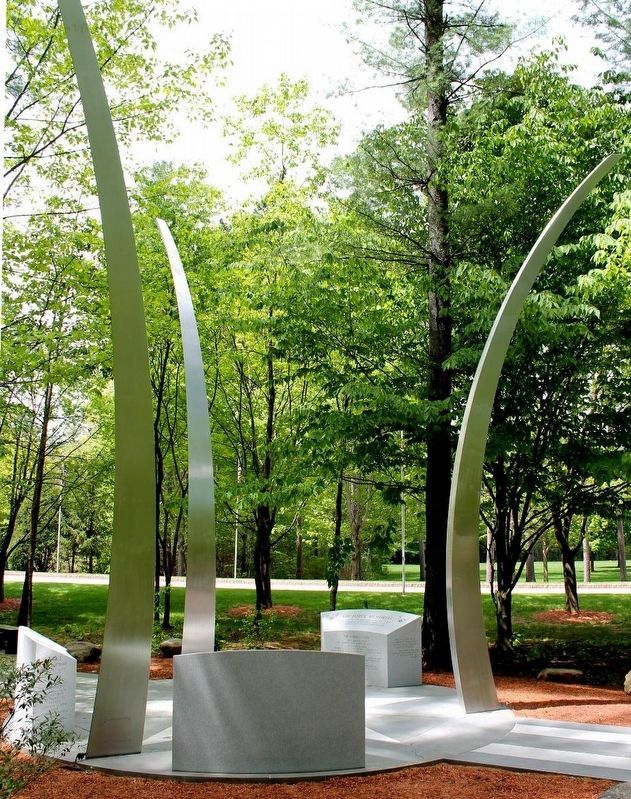 Location. 43° 20.083′ N, 71° 38.194′ W. Marker is in Boscawen, New Hampshire, in Merrimack County. Memorial can be reached from Daniel Webster Highway. From I-93 North or South to Exit 17 (the cemetery is north of Concord, NH, 5+ miles from I-93). At the top of the Exit ramp, bear right. Follow Route 3 & 4 West through the town of Boscawen. At the intersection of Route 3 & 4 continue to the right on Route 3 North. The cemetery is one mile north on the right side of Route 3. Touch for map. Marker is at or near this postal address: 110 Daniel Webster Hwy, Concord NH 03303, United States of America. Touch for directions.

More about this marker. The marker is one of three markers erected as part of a group of markers and abstract sculpture commemorating the role of the U.S. Air Force in in New Hampshire, beginning with the establishment of Grenier Army Air Field in the Manchester - Londonderry area in 1941.

On July 1, 1997, The New Hampshire State Veterans Cemetery was legislatively established. The facility was funded jointly by the state and federal governments. The 104 acres of land was previously used as a state forest in the town of Boscawen, New Hampshire.

US Navy veteran CWO2 Ernest Holm, WWI and WWII, was the first interment at the cemetery on November 18, 1997. The cemetery includes a carillon system, a chapel, a columbarum, a memorial brick walkway, and a history walkway. 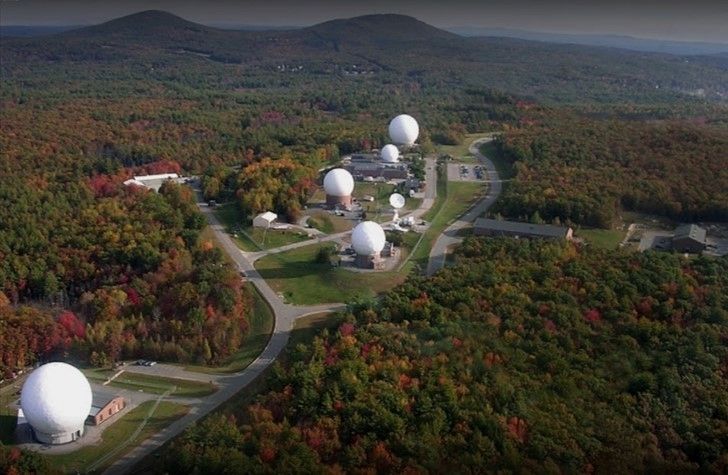 By U.S. Air Force
3. New Boston Space Command Tracking Station
As the marker notes, with respect to the oldest USAF installation in NH, during WWII, Grenier Field in Manchester, 30 miles to the South, became the point of departure for 5,000 heavy bombers and over 50,000 air crewmen who served in the European Theater of Operations, many of whom were never to return home. It was also a major Army Air Corps training facility for thousands of WACs. Sadly there is no marker in Manchester commemorating or mentioning the military history of the site, its impact on the city of Manchester, its role in launching and sustaining the American air war in Europe, or its historic part in integrating women into the armed services. 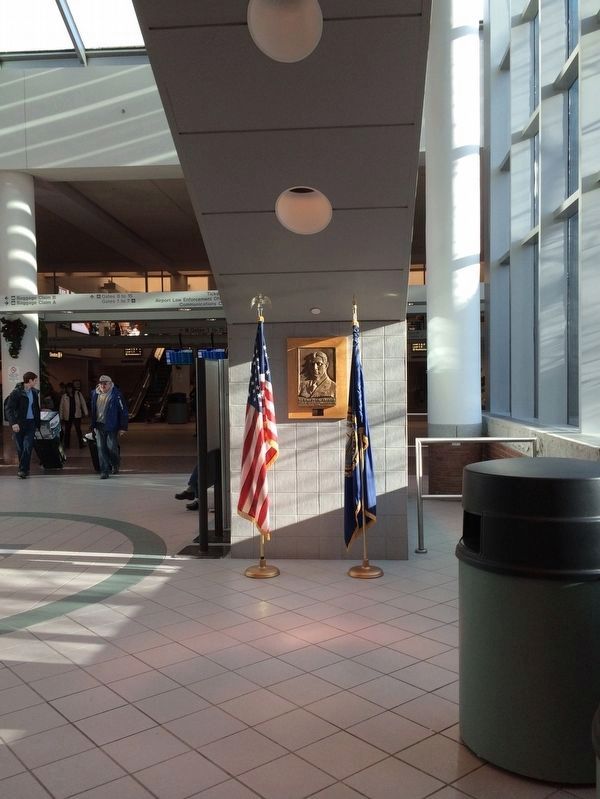