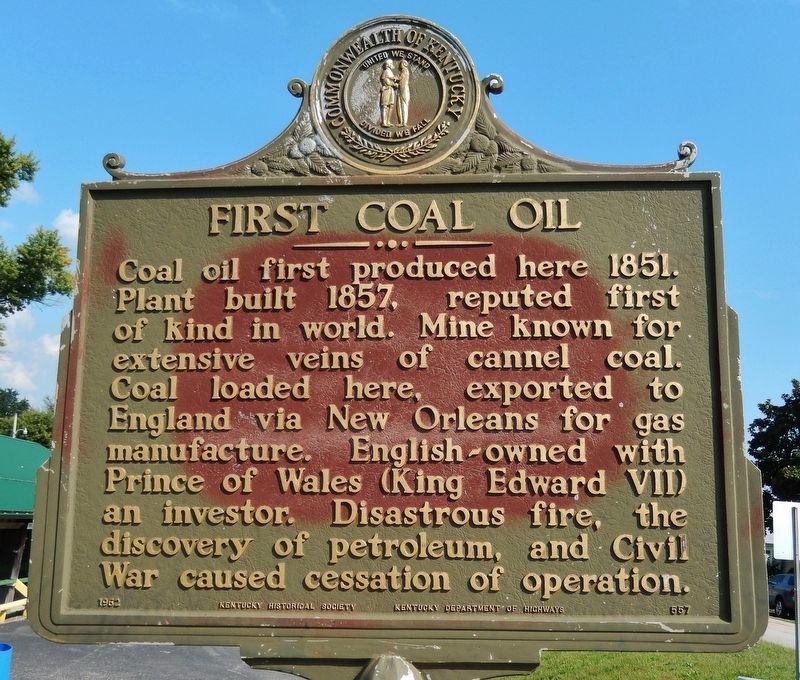 Topics. This historical marker is listed in these topic lists: Disasters • Industry & Commerce • Natural Resources • War, US Civil. A significant historical year for this entry is 1851.

Other nearby markers. At least 8 other markers are within 6 miles of this marker, measured as the crow flies. Lincoln Family Trail (within shouting distance 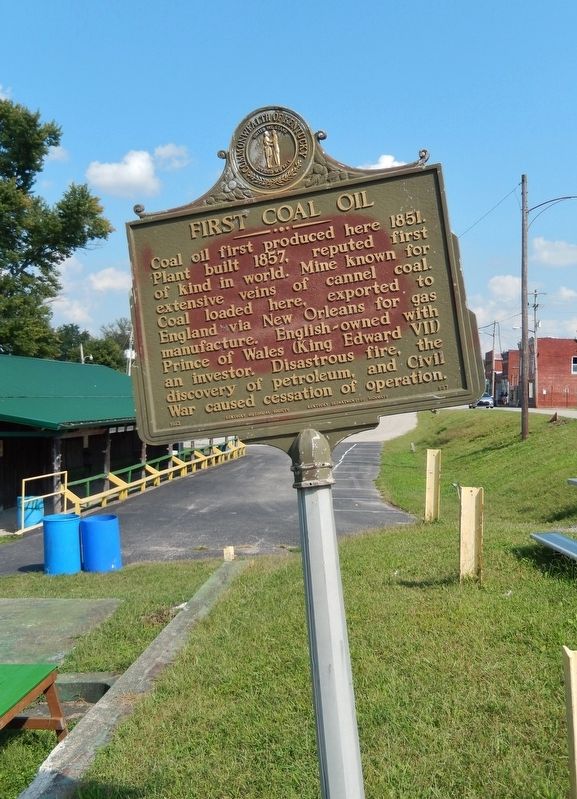 Also see . . .  Breckinridge County Kentucky History. Kentucky Genealogy Trails website entry:
Adjacent to Cloverport there are fine beds of cannel coal. Prior to the discovery of petroleum in Pennsylvania and other regions, it was manufactured from this coal. A factory was built at Cloverport before the civil war, and for several years produced large quantities of oil, but since the era of petroleum this process became slow and expensive, and the distillation of oil from cannel coal was discontinued. The coal is being mined, however, by an English company, and to facilitate transportation a railroad has been constructed from the mines to the river at Cloverport. (Submitted on July 6, 2018, by Cosmos Mariner of Cape Canaveral, Florida.) 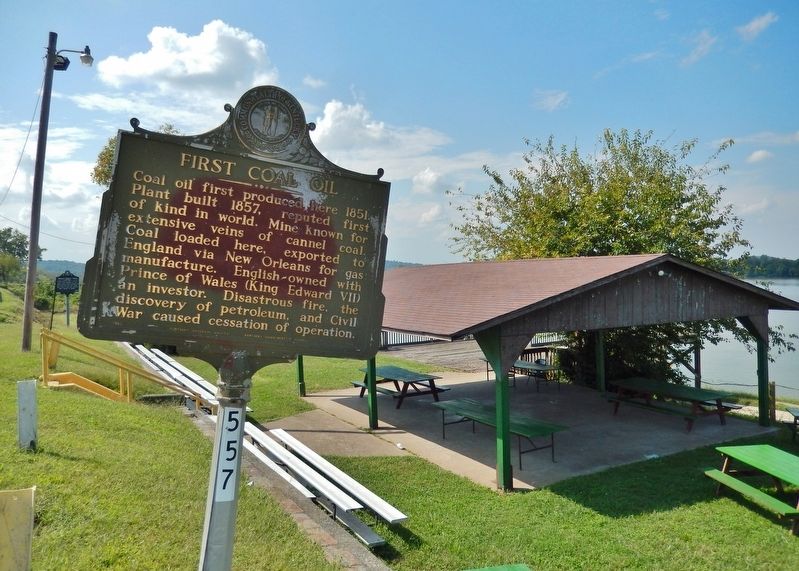 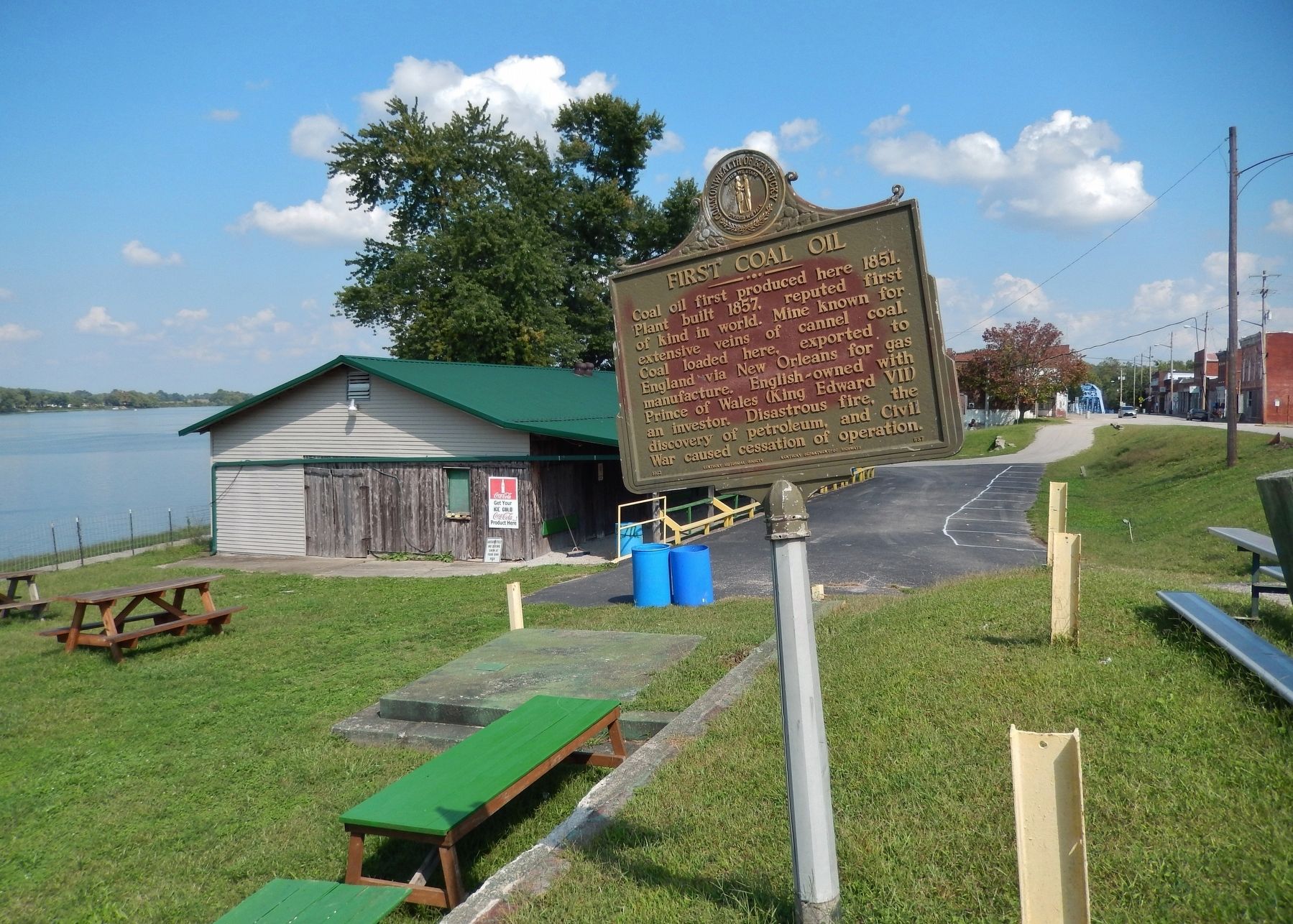