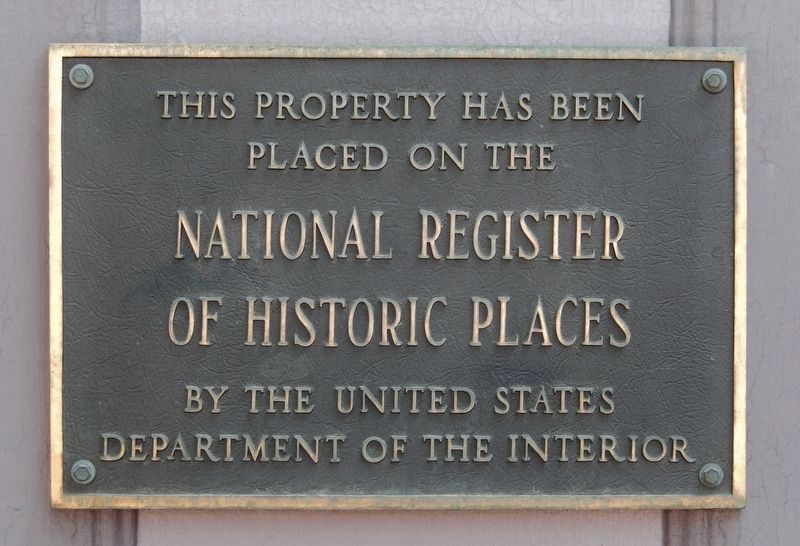 This property has been
placed on the

by the United States
Department of the Interior

Location. 39° 45.138′ N, 104° 59.783′ W. Marker is in Denver, Colorado, in Denver County. Marker is on 18th Street south of Blake Street, on the right when traveling north. Marker is a National Register of Historic Places plaque, mounted at eye-level, directly on the subject building, just to the right of the 18th Street entrance. Touch for map. Marker is at or near this postal address: 1441 18th Street, Denver CO 80202, United States of America. Touch for directions. 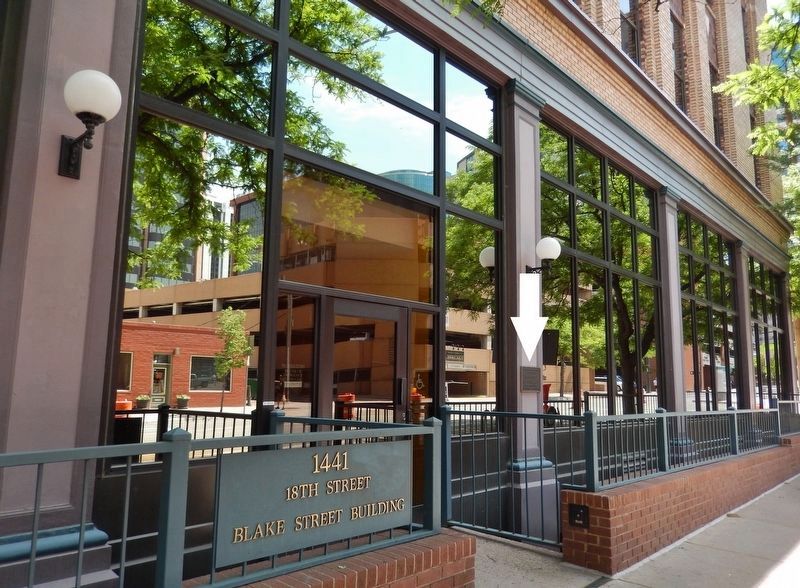 Also see . . .  General Electric Building. The original use of the building was as a site for the processing of metals. Smelting and refining was the primary industry of the Denver area at the turn of the century. For a majority of its existence, the General Electric Company commercially served Denver and Colorado by using the building to warehouse and distribute electrical supplies. The architectural significance of the building arises from its sturdy, brick construction, mixed with ornate details, such as the early Art Deco details appearing on the facade, and a punched metal cornice. The dock-like structure constructed in the place of the original loading dock continues the memory of the original commercial demands of the lower-downtown area in 1906. (Submitted on July 7, 2018, by Cosmos Mariner of Cape Canaveral, Florida.) 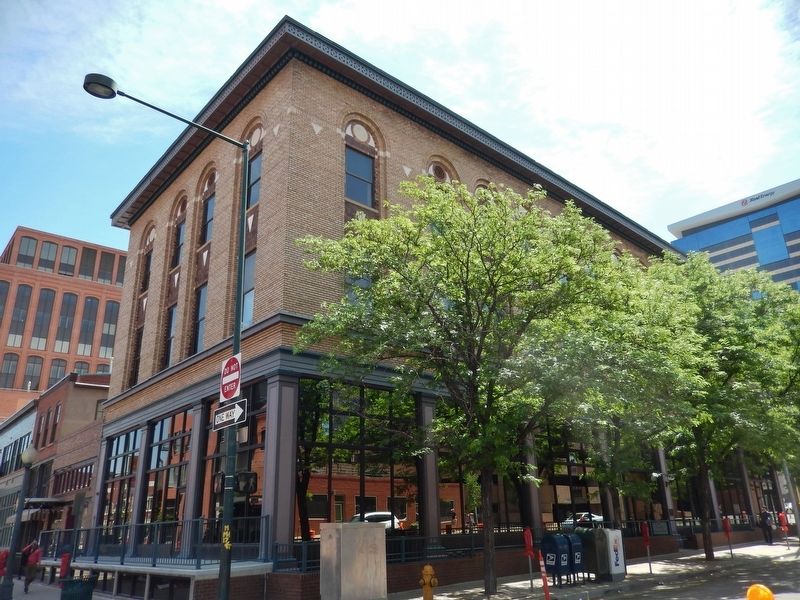 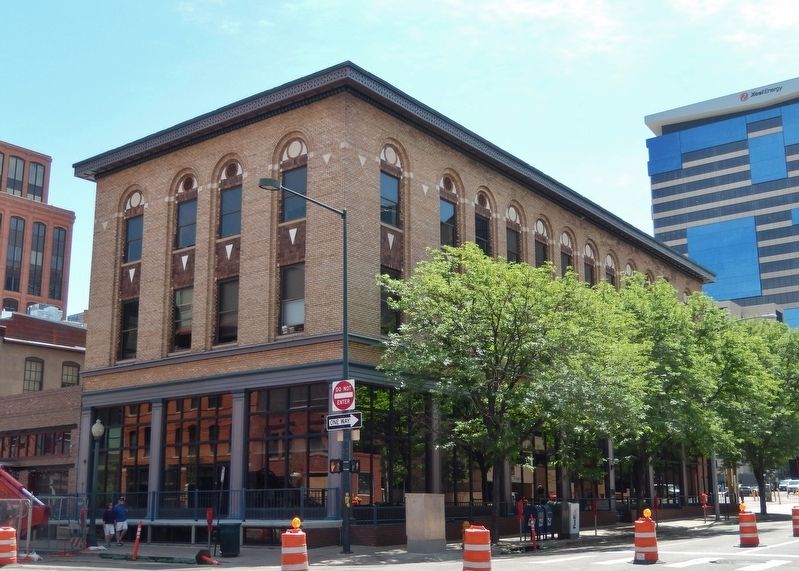