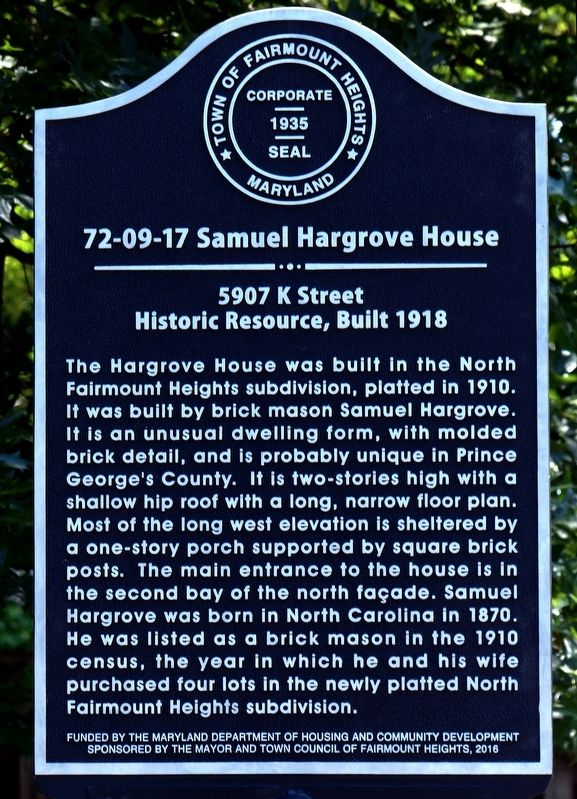 The Hargrove House was built In the North Fairmount Heights subdivision, platted in 1910. It was built by brick mason Samuel Hargrove. It is an unusual dwelling form, with molded brick detail and is probably unique in Prince George's County. It is two-stories high with a shallow hip roof with a long narrow floor plan. Most of the long west elevation is sheltered by a one-story porch supported by square brick posts. The main entrance to the house is in the second bay of the north façade. Samuel Hargrove was born In North Carolina in 1870. He was listed as a brick mason in the 1910 census, the year in which he and his wife purchased four lots in the newly platted North Fairmount Heights subdivision.

Funded By The Maryland Department Of Housing And Community Development Sponsored By The Mayor And Town Council Of Fairmount Heights. 2018 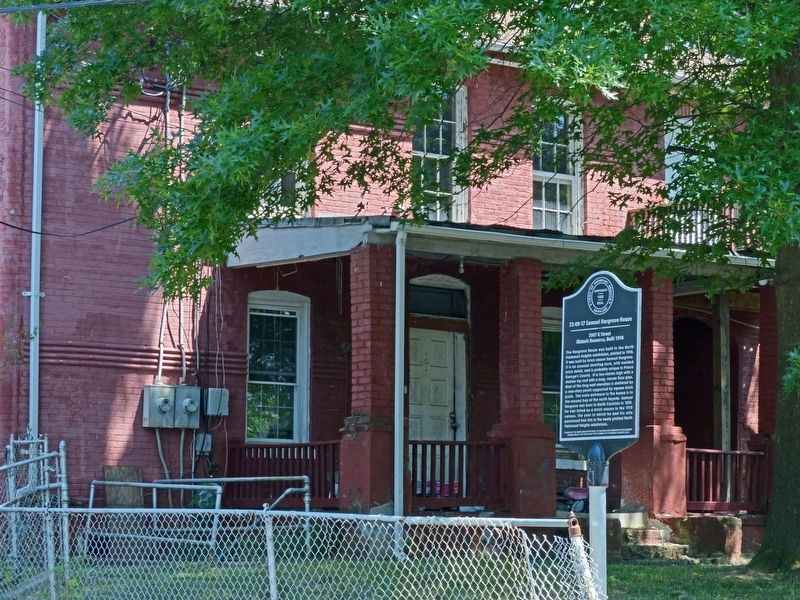 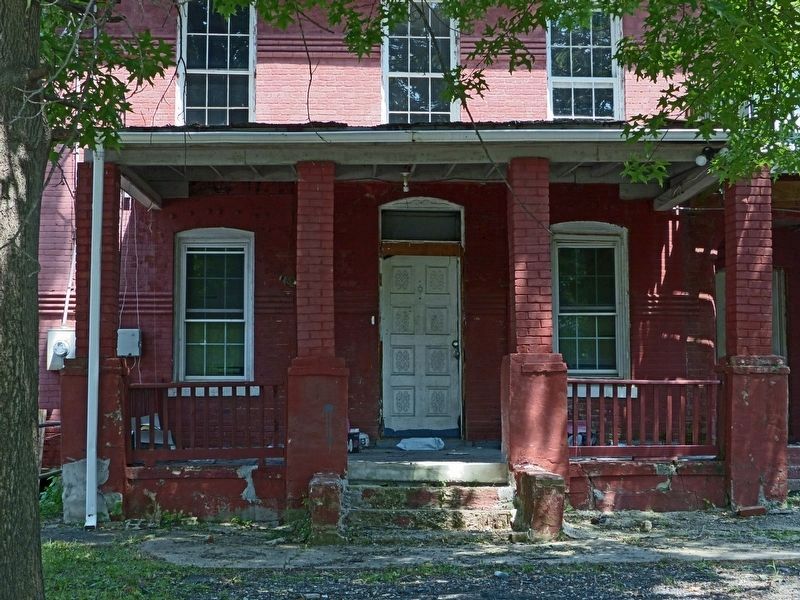 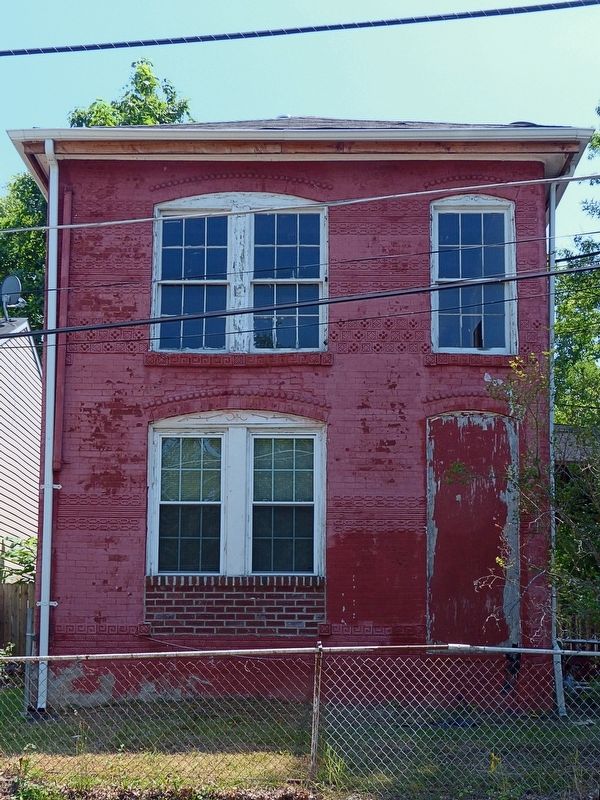 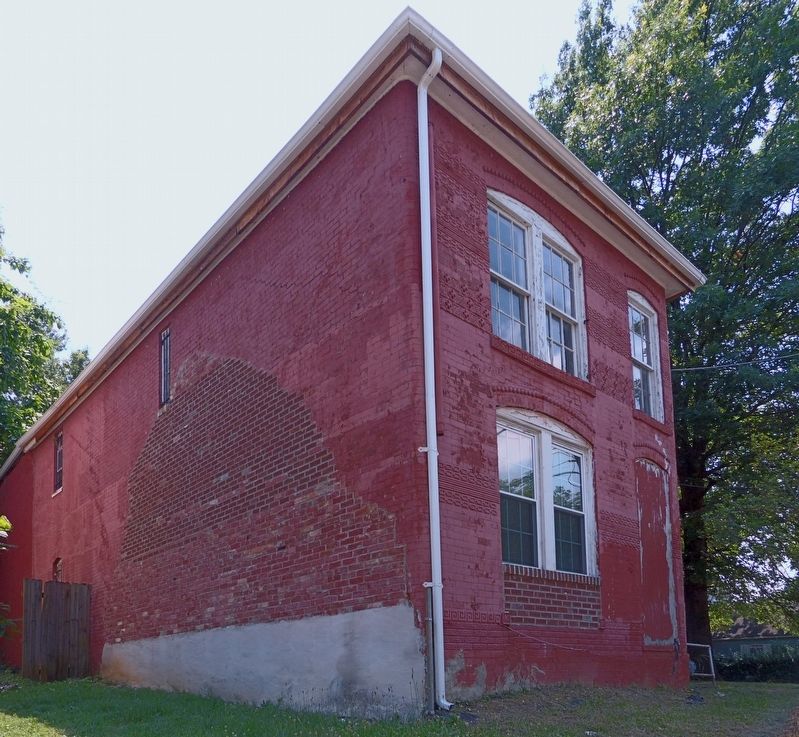 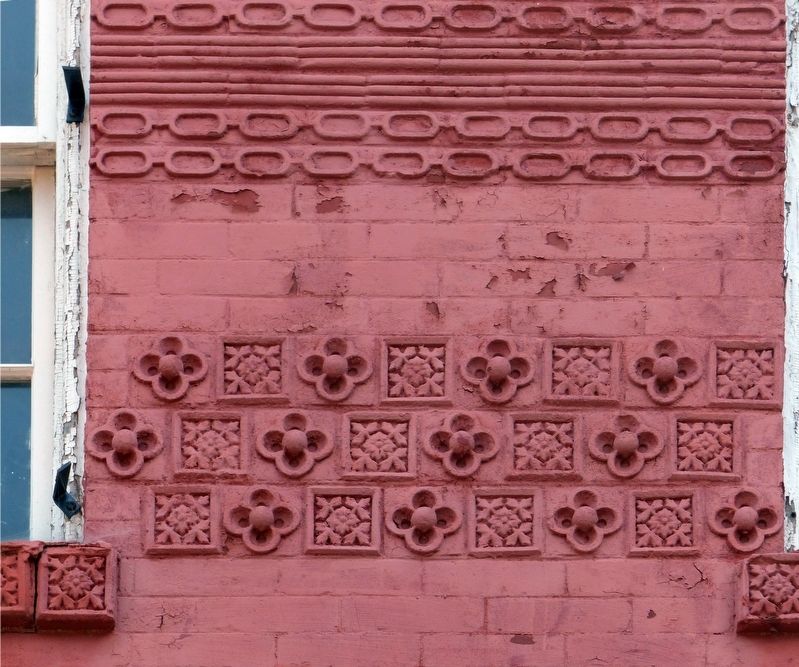 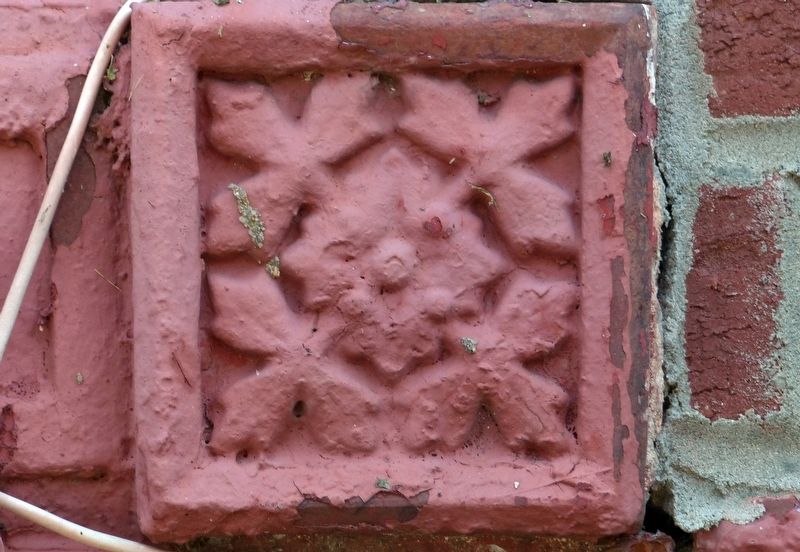