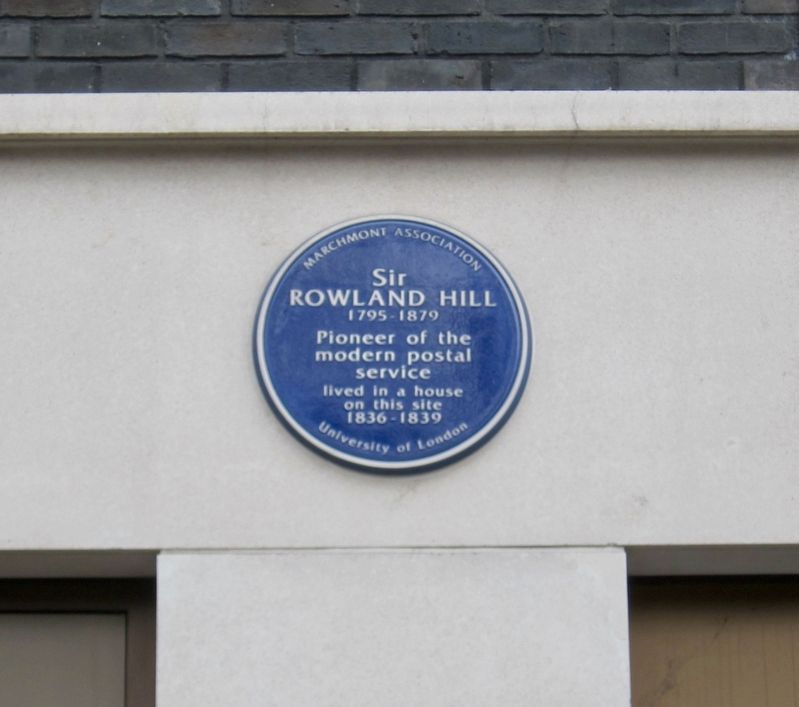 By Andrew Ruppenstein, March 14, 2018
1. Sir Rowland Hill Marker
Inscription.
Sir Rowland Hill. .
Sir ROWLAND HILL 1795-1879 Pioneer of the modern postal service lived in a house on this site 1836-1839. . This historical marker was erected in 2016 by Marchmont Association, University of London. It is in London Borough of Camden in Greater London County England United Kingdom

Topics and series. This historical marker is listed in this topic list: Communications. In addition, it is included in the England - London - Marchmont Association Plaques series list. 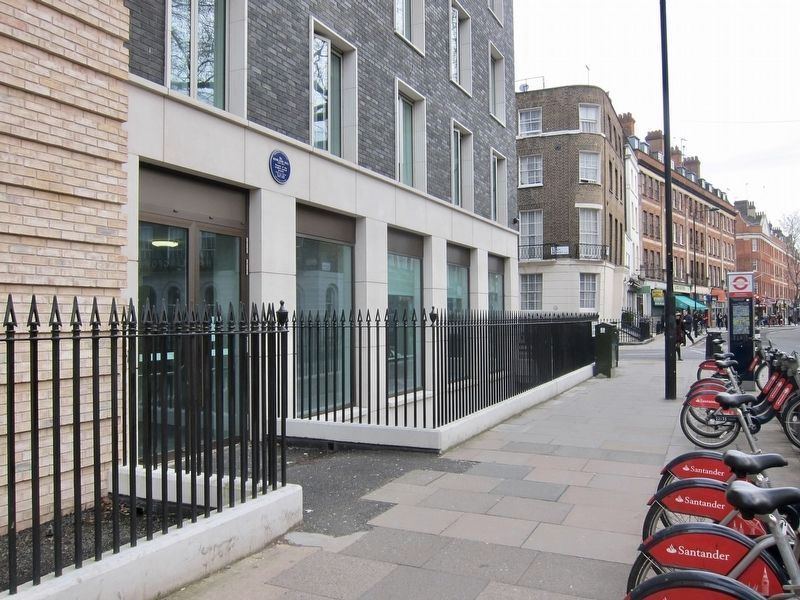 1. Rowland Hill (Wikipedia). "Sir Rowland Hill, KCB, FRS (3 December 1795 – 27 August 1879) was an English teacher, inventor and social reformer. He campaigned for a comprehensive reform of the postal system, based on the concept of Uniform Penny Post and his solution of prepayment, facilitating the safe, speedy and cheap transfer of letters. Hill later served as a government postal official, and he is usually credited with originating the basic concepts of the modern postal service, including the invention of the postage stamp." (Submitted on July 13, 2018.)

2. Plaque (lost): Rowland Hill - WC1 (Camden) (London Remembers). London Remembers provides a photograph of the earlier borough plaque for Rowland Hill at this same site that was removed around 2015 when new student housing was constructed here. (Submitted on July 13, 2018.) 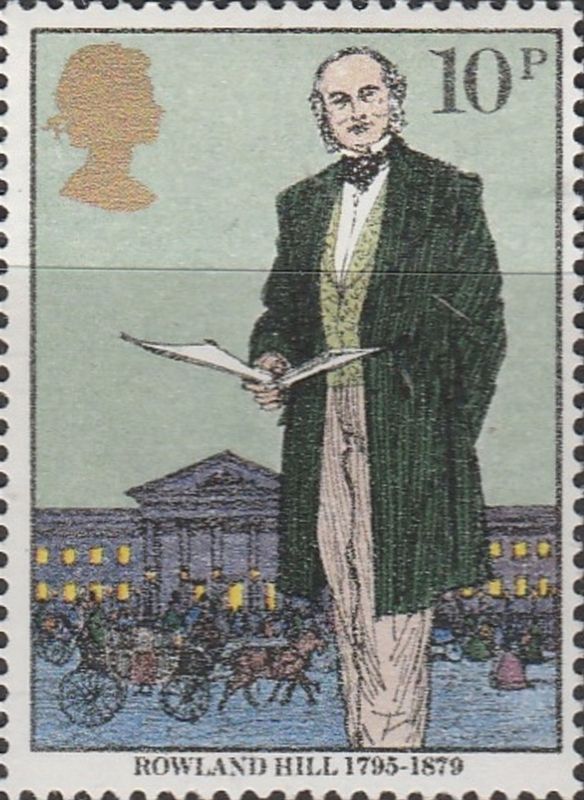 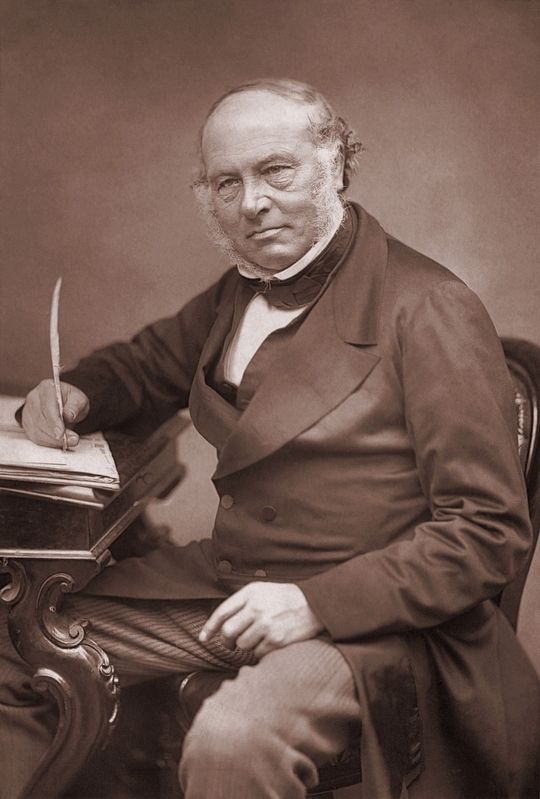