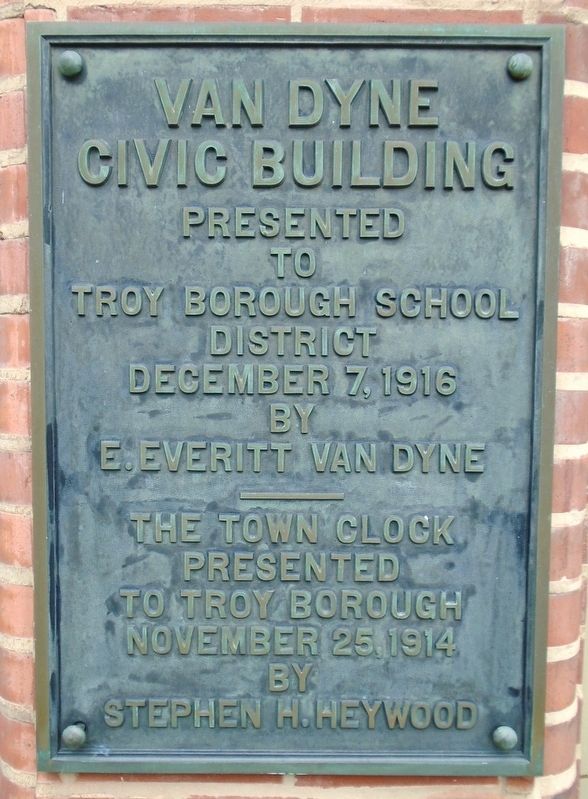 Presented
to
Troy Borough School
District
December 7, 1916
by
E. Everitt Van Dyne
————————
The Town Clock
presented
to Troy Borough
November 25, 1914
by
Stephen H. Heywood
—————————————
This property has been
placed on the
National Register
of Historic Places
by the United States
Department of the Interior

Other nearby markers. At least 8 other markers are within 10 miles of this marker, measured as the crow flies. Oscoluwa Engine & Hose Company Fire Bell (a few steps from this marker); Veterans Memorial (within shouting distance of this marker); First Presbyterian Church 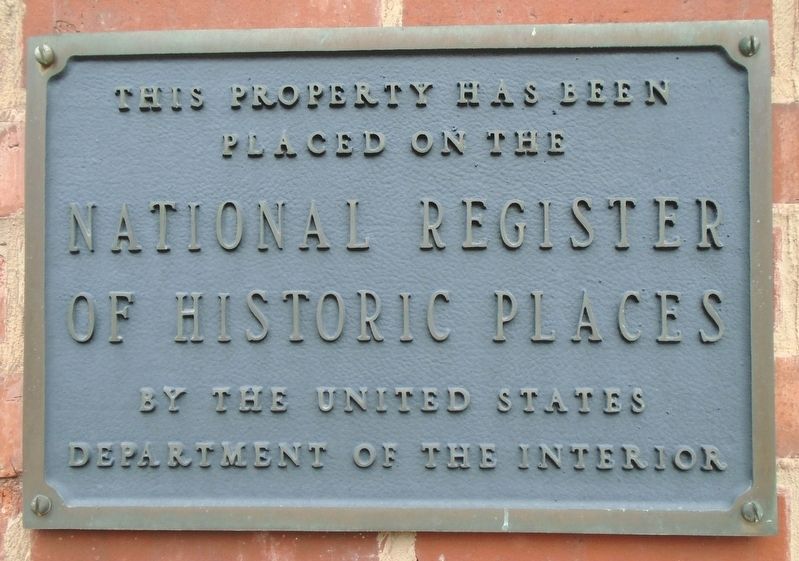 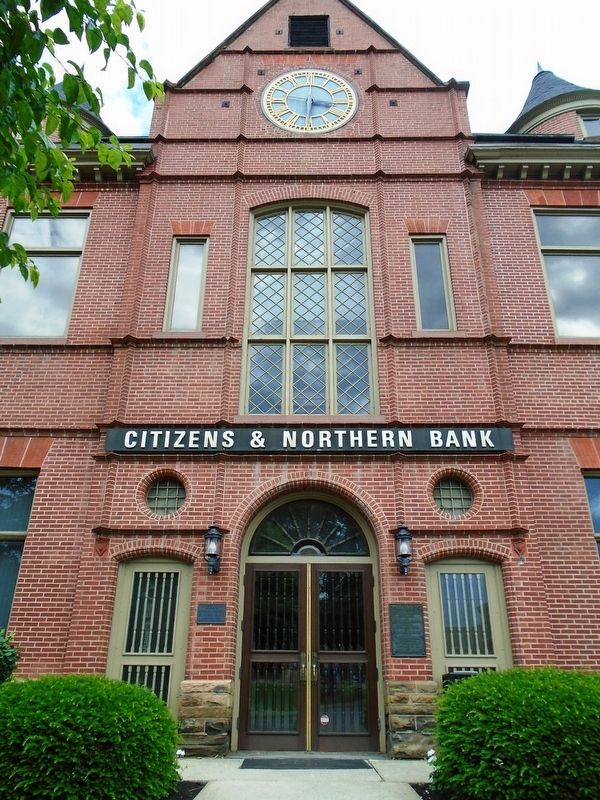 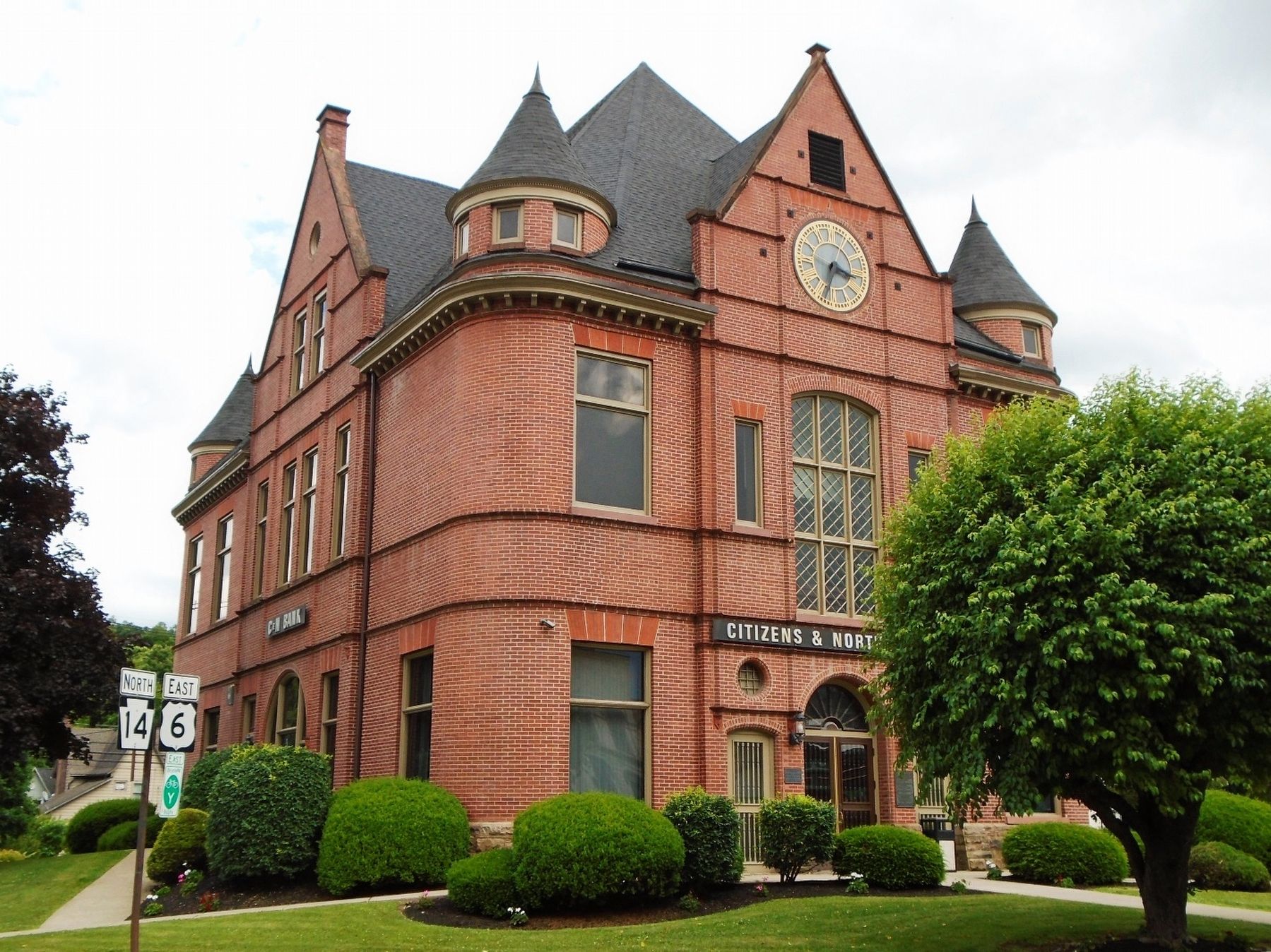