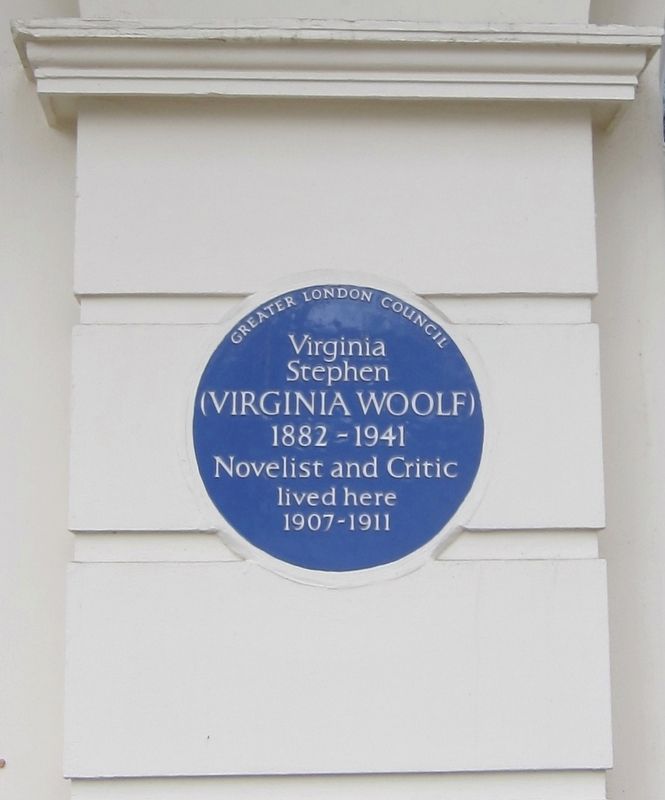 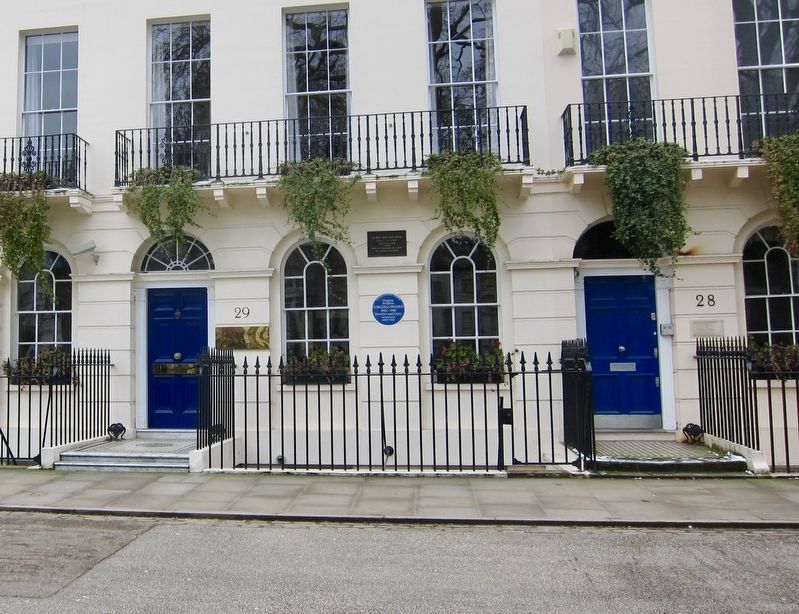 By Andrew Ruppenstein, March 18, 2018
2. Virginia Woolf Marker - wide view
And sitting above the blue plaque for Virginia Woolf is the one for George Bernard Shaw, as well. He lived at the same address also, albeit roughly ten years earlier.
Woolf, Virginia (1882-1941) (English Heritage). "The novelist and critic Virginia Woolf was one of the most influential writers of the 20th century. In addition to writing ground-breaking novels such as Mrs Dalloway (1925), To the Lighthouse (1927) and Orlando (1928), she was a prolific essayist and diarist, and a prominent figure in London’s literary society. " (Submitted on July 27, 2018.) 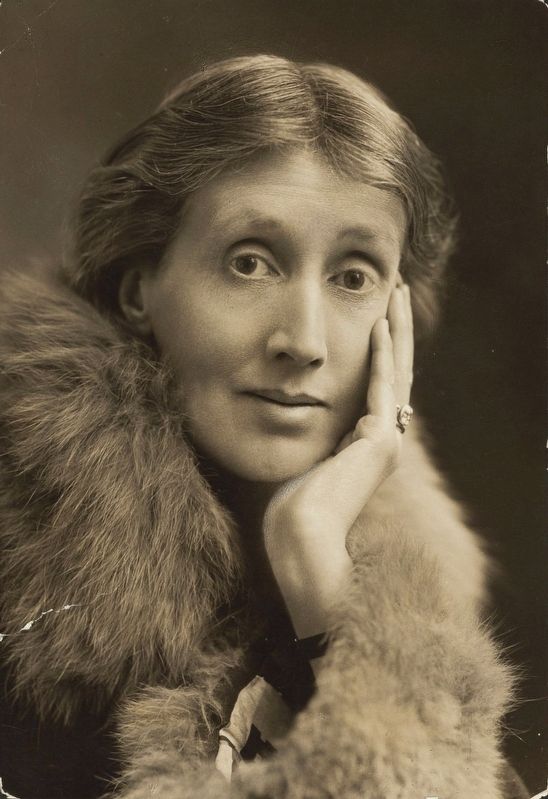