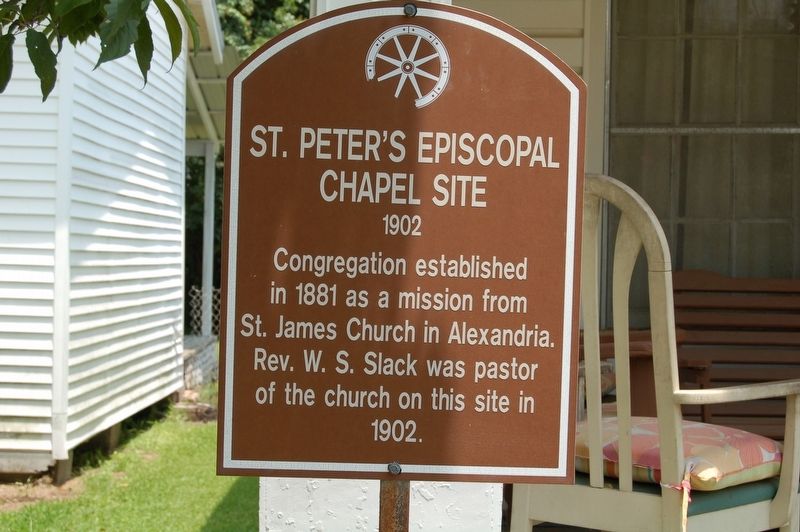 Congregation established in 1881 as a mission from St. James Church in Alexandria. Rev. W.S. Slack was pastor of the church on this site in 1902.

Topics and series. This historical marker is listed in this topic list: Churches & Religion. In addition, it is included in the Louisiana, Marksville Historical Markers Driving Tour series list. 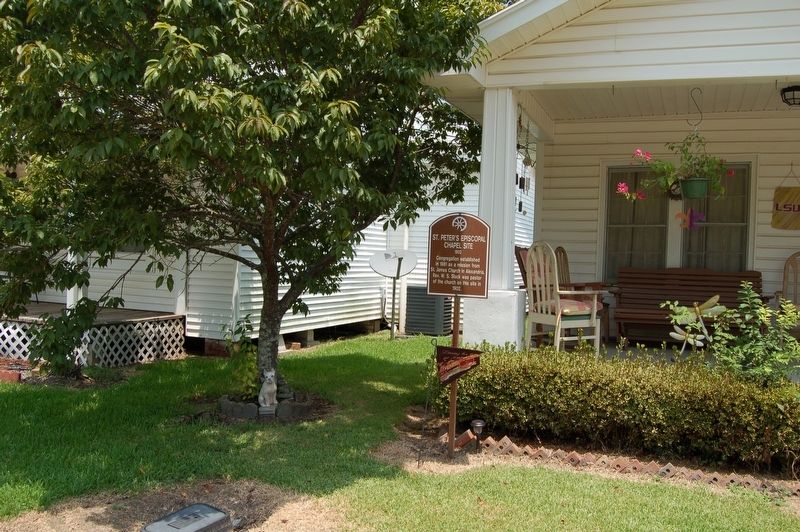